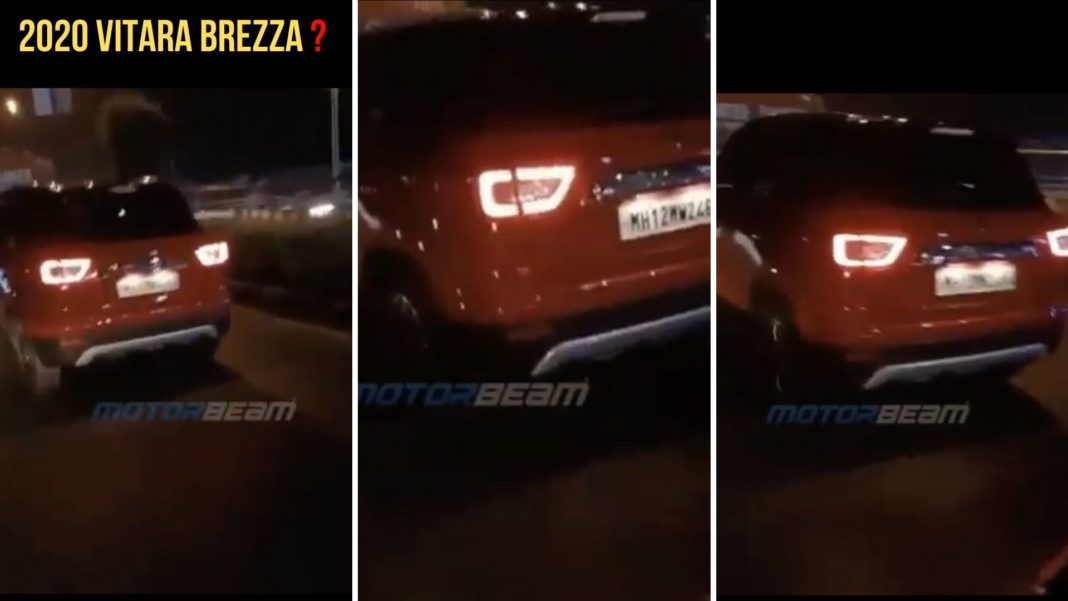 2020 Maruti Suzuki Vitara Brezza is expected to go on sale soon with cosmetic updates and a new 1.5-litre petrol engine

Maruti Suzuki India Limited (MSIL) has endured tremendous reception with the Vitara Brezza. The Global C platform based SUV has been around for nearly four years now with a high success rate in garnering volumes. It has often ended up as the most sold SUV in the country in the monthly sales table but its dominance has come under threat lately.

The arrival of Hyundai Venue, dubbed India’s first connected car, has received good attention due to its in-car connectivity based features and technologies. Moreover, it is offered in a wide engine choice unlike the single diesel engine of the Maruti Suzuki Vitara Brezza. It must be noted that the Vitara Brezza regained top spot in the subcompact SUV table for three consecutive months till November.

However, in the later part of last year, Maruti Suzuki offered the Vitara Brezza with heavy discounts, unlike the Venue which had the luxury of being a brand new product. To cope up with the increasing demand and the ever-changing mindset of the buyers, the largest carmaker in the country is indeed preparing a mid-cycle refresh for the sub-four-metre SUV.

In a recent spy video, what looks like the facelift has been caught testing revealing details and it appears to have been spotted during TVC shoot. The clearly seen rear end shows redesigned horizontal LED tail lamps with updated new bumper design and faux skid plate. The dual-tone appearance with blackened pillars and wing mirrors give a sporty stance to the SUV.

Currently, the 1.3-litre DDiS 200 diesel engine is paired with either a five-speed manual or five-speed AMT. It is good enough to develop 90 PS and 200 Nm. The biggest update lies on the powertrain side as the BSVI era kick-starting from April 2020 won’t see the diesel motor rumbling as it will be replaced by the 1.5-litre mild-hybrid four-cylinder engine with SHVS technology. 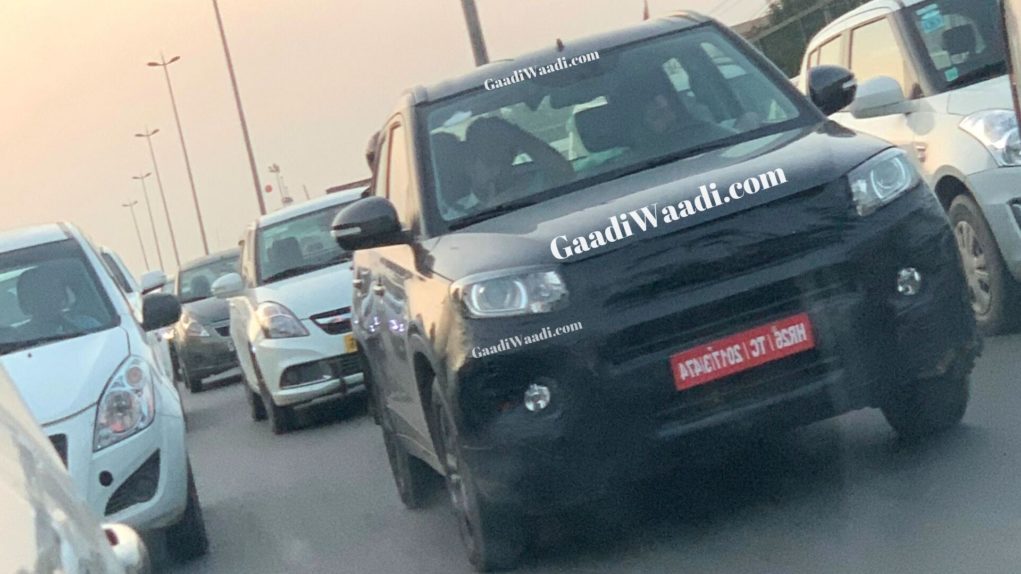 It is already on duty in the Ciaz and Ertiga and pumps out 104.7 PS and 138 Nm. It is connected to a five-speed manual as standard or a four-speed torque converter automatic as an option. The interior could also gain its share of updates with the latest SmartPlay touchscreen infotainment system and other new equipment.