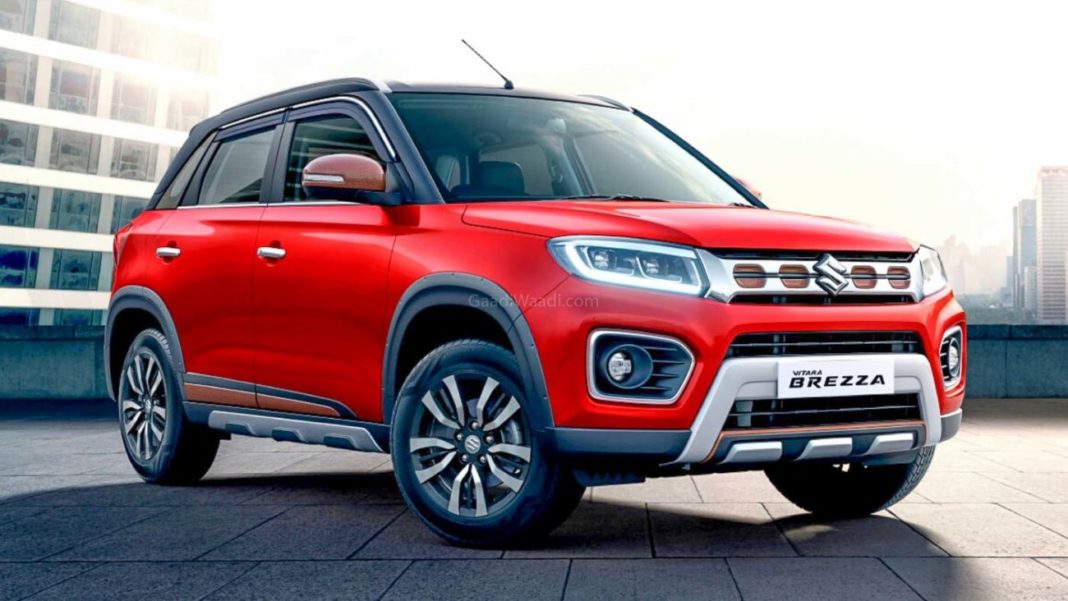 Maruti Suzuki India Limited (MSIL) had the Vitara Brezza dominating the compact SUV sales charts for more than three years until the arrival of Hyundai Venue. The latter with better equipment list and wide variety of engine options to choose from as well as Blue Link connectivity features got the better of Vitara Brezza in monthly sales for a few months in 2019.

It has continued to do the same in the early stages of this calendar year as in February 2020, the Venue was the second most sold SUV in the country behind Kia Seltos. In response to the growing competition, Maruti Suzuki introduced the facelifted Vitara Brezza at the 2020 Auto Expo last month with cosmetic updates to stretch the lifespan of the existing model. 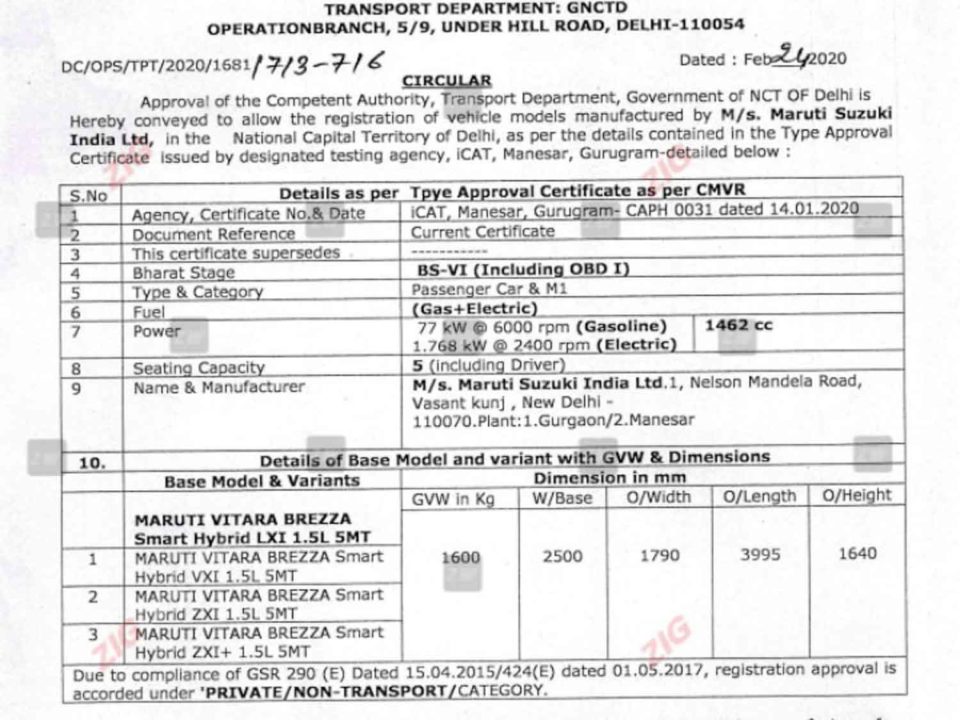 However, the biggest change of them all has to be the new 1.5-litre petrol engine replacing the 1.3-litre Fiat-sourced DDiS200 diesel unit. The BSVI compliant K15B four-cylinder petrol motor comes equipped with a 12V mild-hybrid system with idle start/stop technology and torque boost. It is available only in the four-speed torque converter automatic transmission equipped variants.

A recent document emerged on the internet suggests that Maruti Suzuki will likely incorporate this system in the five-speed manual transmission equipped variants as well of the five-seater SUV. The 1.5-litre petrol engine capable of 105 PS is coupled with a 2.4 PS producing electric motor to assist in torque boosting and automatic idle engine start/stop to save fuel. 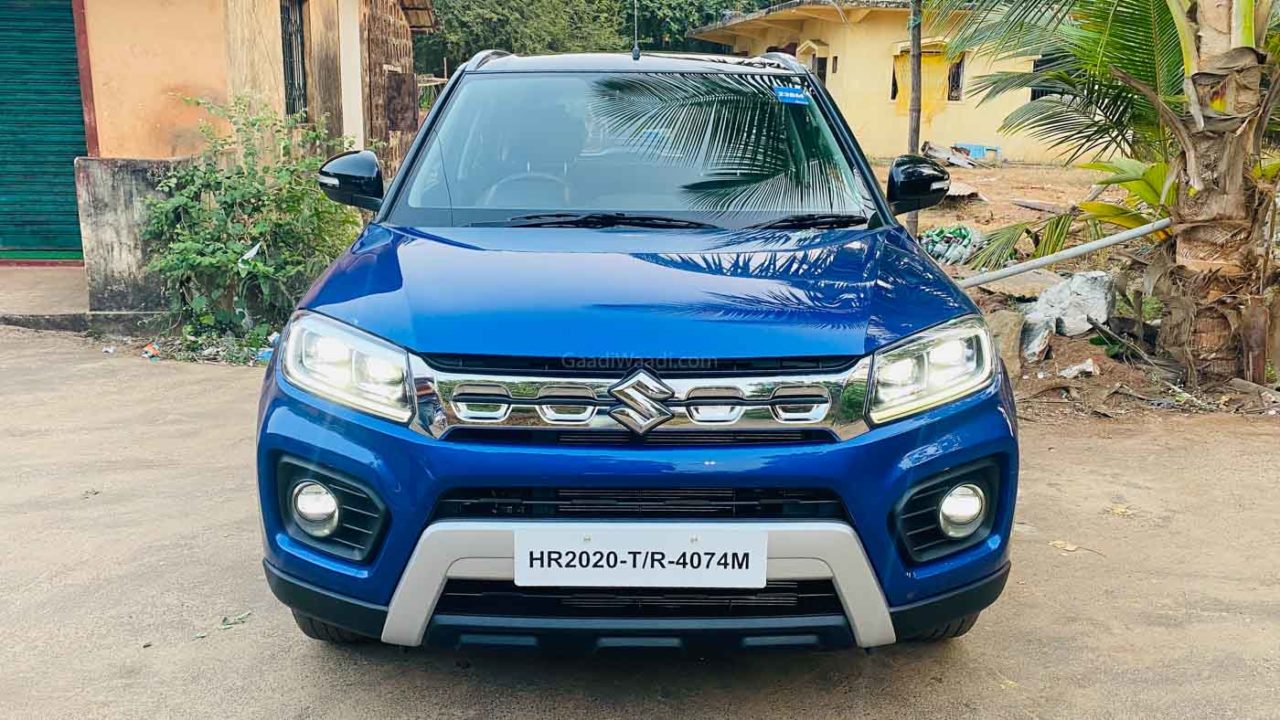 We can expect the fuel economy to increase from the current model’s 17.03 kmpl due to the presence of the SHVS system. It could see a slight hike in price compared to the regular Vitara Brezza petrol MT that costs between Rs. 7.34 lakh and Rs. 9.98 lakh (ex-showroom).