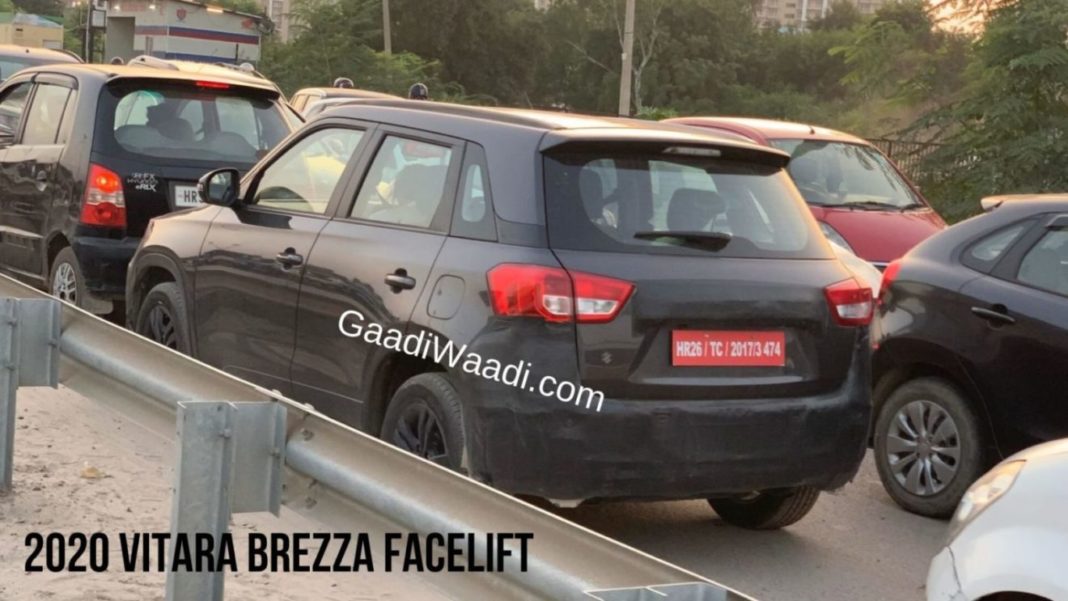 Maruti Suzuki’s Vitara Brezza had been topping sub-4m sales charts until real competition in the form of the Hyundai Venue arrived. It should be noted, the Vitara Brezza only has one engine on offer; a 1.3-litre DDiS unit which produces 89 HP of power and 200 Nm of torque. Hence, the competition has always had an upper hand over the Brezza.

However, with BS6-emission norms deadline nearing, Maruti Suzuki has decided to stop producing diesel vehicles in India. This certainly does not meet an end for the Vitara Brezza. The Vitara Brezza was spotted testing recently without a DDiS badging on the fenders.

The Vitara Brezza will likely get the BS6-compliant 1.5-litre SHVS mild-hybrid petrol engine, also seen on the XL6, Ertiga and Ciaz. The engine makes 103 HP power and 138 Nm torque. It is yet to be seen if it will follow in the footsteps of its competitors, Hyundai Venue and Ford EcoSport, and offer a smaller 1.0-litre turbo-charged unit. 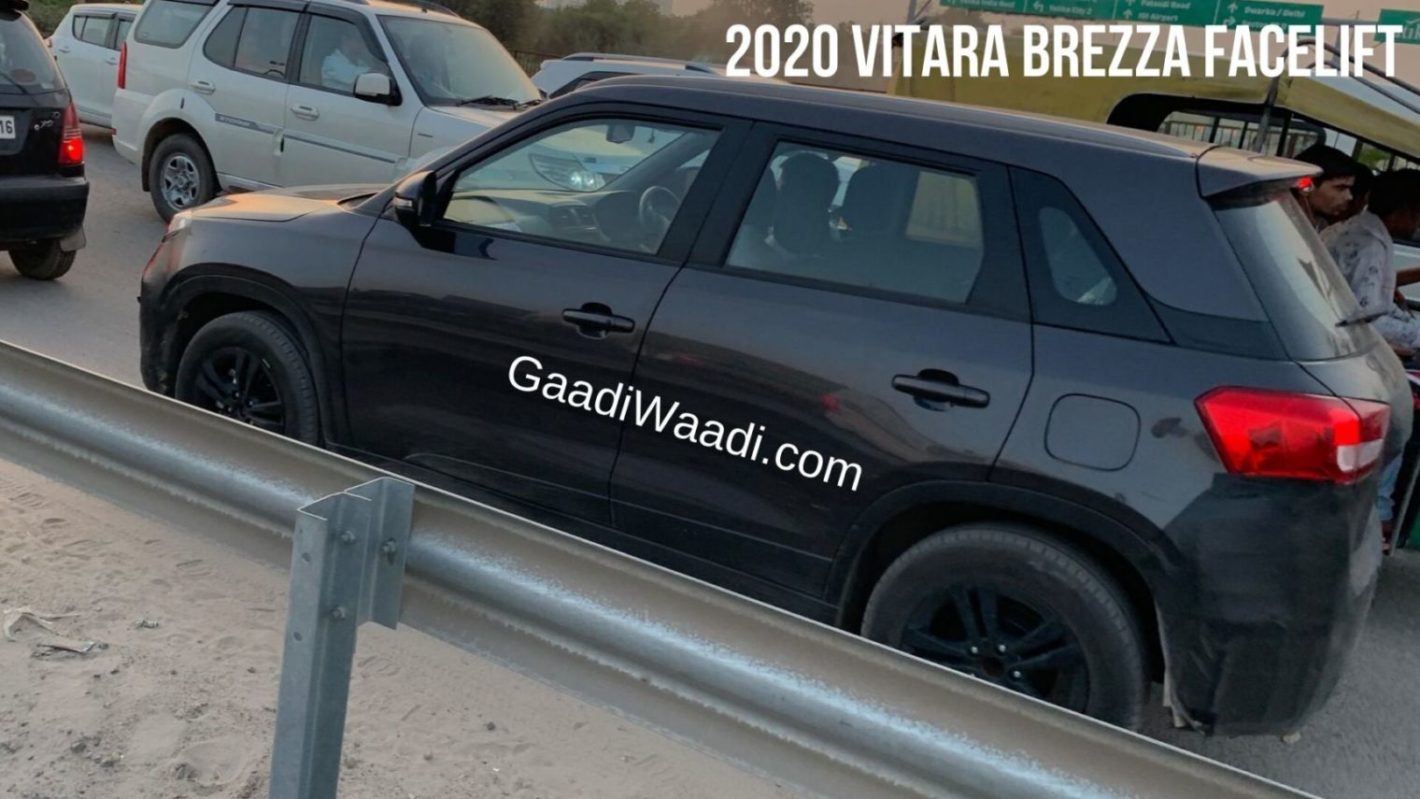 The spy shots also reveal new design for both the front and rear bumpers. Apart from that, the petrol Vitara Brezza is set to carry forward its rugged characteristics from the diesel-variant.

For now, Maruti Suzuki will not discontinue the 1.3-litre diesel engine currently on offer, and when launched, the petrol version will line up alongside it. Manufacturers are allowed to sell BS4-compliant cars until 31 March 2020, and buyers can get them registered to be used for the entire registration period hassle-free. 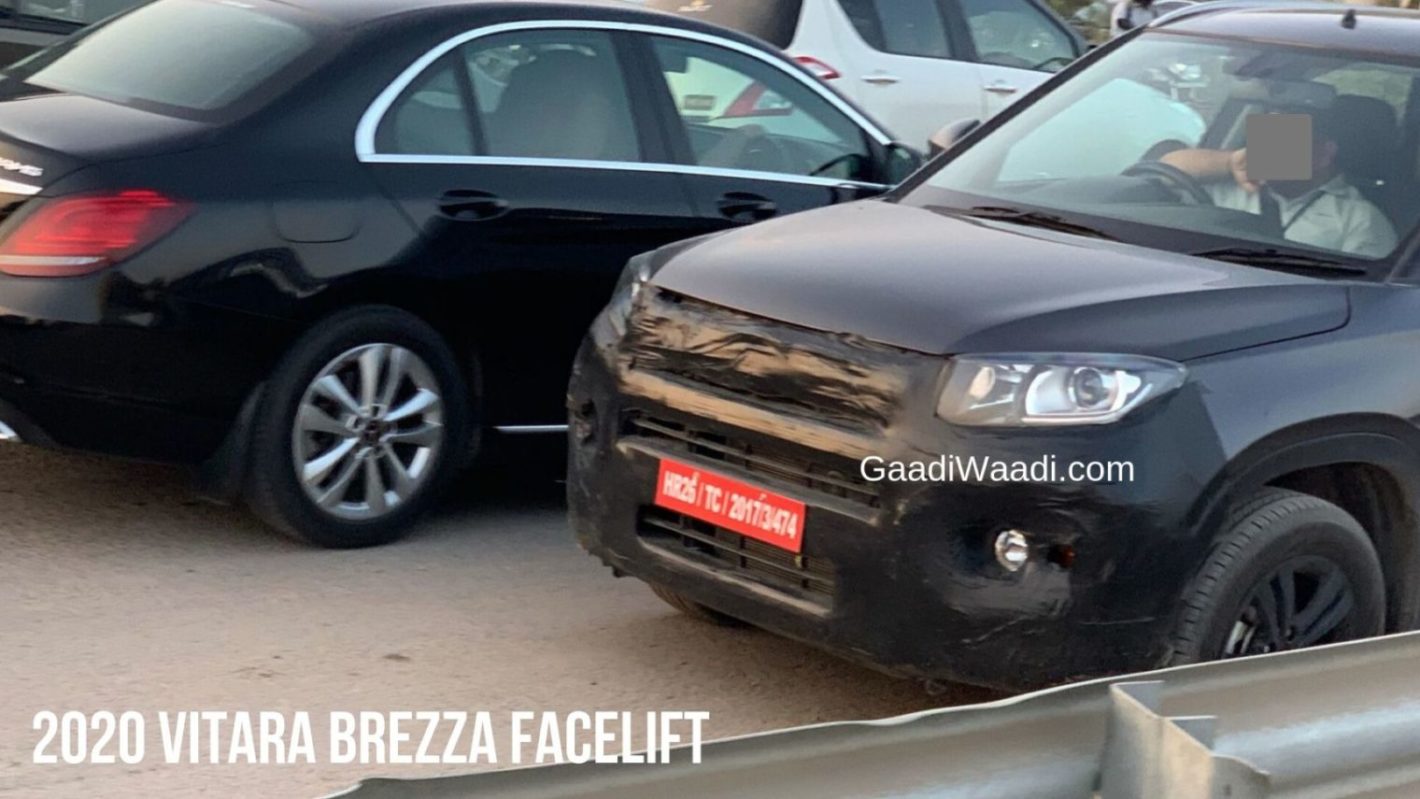 The expected price of the Maruti Suzuki Vitara Brezza petrol is somewhere between the Rs 7 lakh to Rs 10 lakh (ex-showroom) range. A price in this range will put it head to head against other sub-4m SUVs like Hyundai Venue, Ford EcoSport, Tata Nexon and Mahindra XUV300.