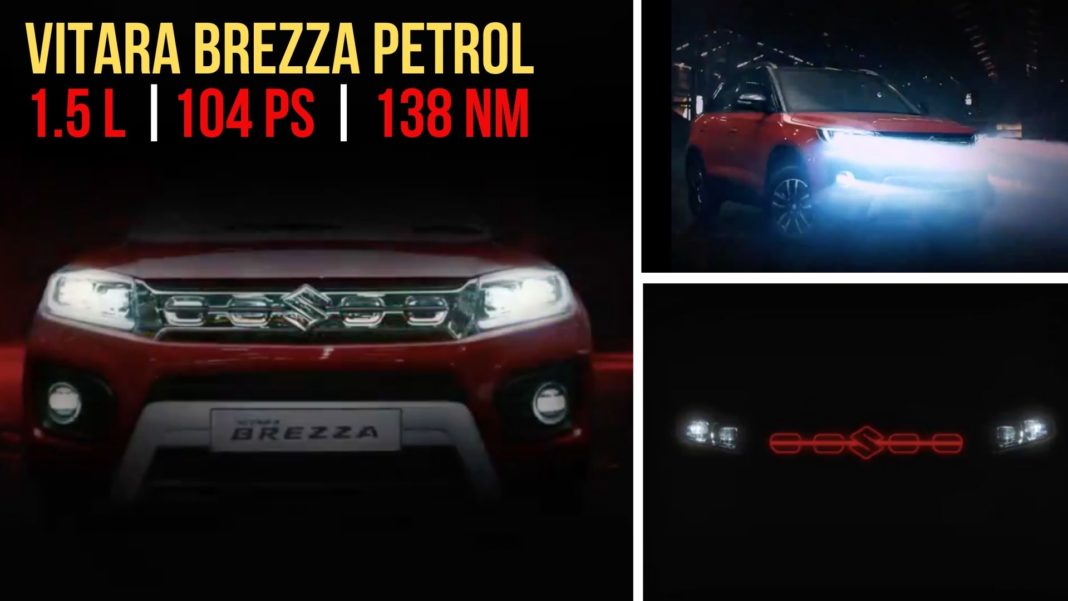 2020 Maruti Vitara Brezza facelift will launch at Auto Expo 2020 on February 6, it will get the same 1.5-litre petrol engine with SHVS mild-hybrid system as Ciaz and Ertiga

The 2020 Maruti Vitara Brezza facelift has been one of the most eagerly awaited models of current times. Fortunately, however, the long wait will finally get over as the country’s largest-selling carmaker plans to launch the refreshed compact SUV at Auto Expo 2020 on February 6. Ahead of the official introduction, the new model has been teased by the carmaker.

The teaser video reveals some of the already known details of the 2020 Maruti Vitara Brezza facelift. The compact SUV will carry an updated front fascia that will be home to a new set of headlights, a new front grille and an updated bumper. Other than this, the refreshed SUV is also expected to come with a new set of alloy wheels, LED taillights and a revised rear bumper.

Even the interior will feature some updates. On the inside, the 2020 Maruti Vitara Brezza facelift will carry the company’s SmartPlay Studio Infotainment unit that supports both Apple CarPlay and Android Auto. The compact SUV is also likely to get new upholstery and some minor feature additions.

Coming to the meat of the matter, the 2020 Maruti Vitara Brezza facelift will feature a new 1.5-litre petrol engine that will be available with two transmission options – 5-speed manual and 4-speed automatic. Also, the motor will work in tandem with the SHVS mild hybrid system that will optimize fuel efficiency. The same mild-hybrid powertrain is already available on the Ciaz and the Ertiga.

The 1.5-litre petrol engine of the 2020 Maruti Vitara Brezza facelift will output a maximum power of 104 bhp and a peak torque of 138 Nm. Also, with the advent of the facelift, the Brezza will no longer offer the VGT-equipped 1.3-litre diesel engine that was available until now. This Fiat-origin oil-burner produces a maximum power of 90 PS and 200 Nm. However, the motor has been axed owing to its inability to comply with the updated emission norms. 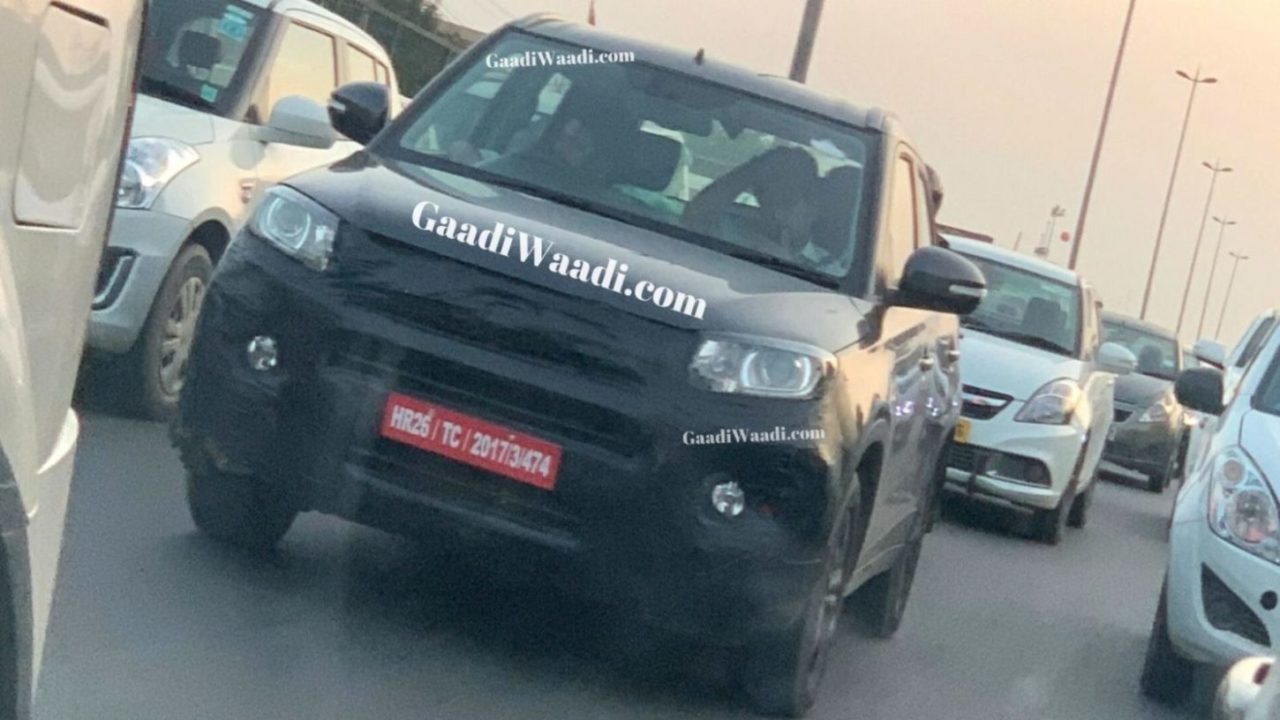 It may be noted that the fast reducing popularity of diesel engine options in the lower segments has pushed carmakers to increase their focus on petrol powertrains. In line with this, Maruti Suzuki would be hoping that equipping the Brezza with a new petrol engine and some styling updates would help it post even higher sales figures.