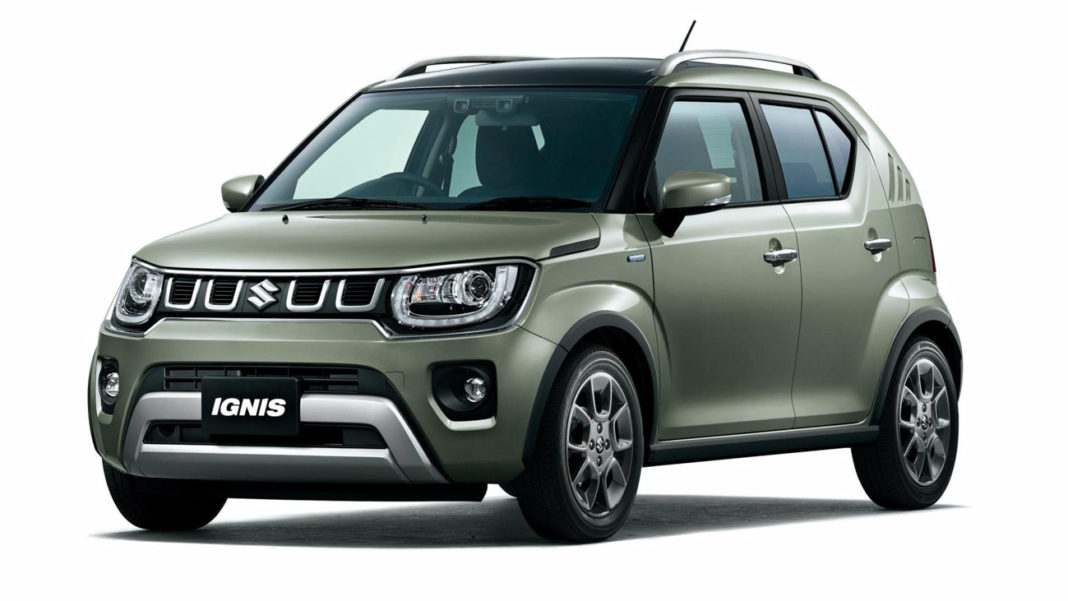 The Japanese automaker will be launching a mid-life refreshed version of the Ignis at the 2020 Auto Expo, the company releases new pics ahead of India debut

Maruti Suzuki India Ltd has confirmed that it will launch the facelifted Ignis at the 2020 Auto Expo on 7th February and ahead of its debut in India, Suzuki has released a set of new pics in Japan today. Since the updated car has been a part of multiple leaks over the past few weeks, we already have a lot of information about the exterior of the car. We also know that powering the 2020 Ignis facelift will be the same 1.2-litre four-cylinder K12M petrol engine, albeit in a BS6-compliant state.

The Ignis is offered as a premium product from Nexa dealerships exclusively. However, the car hasn’t really performed as per Maruti’s expectations, and continues to bring in mediocre sales numbers. However, the Japanese manufacturer is working on re-imagining the tallboy hatch as a crossover, and will equip it with the suitable cosmetic updates to justify the tag.

Up front, the car will sport an all new radiator grille with U-shaped chrome inserts, similar to what can be seen on the Vitara Brezza. Maruti will also equip the car with redesigned bumpers with faux skid plates at both the ends, which will make the car appear more rugged and buff than before.

The 2020 Ignis will likely retain the overall layout of the cabin from the outgoing model. However, expect additions like Maruti’s Smartplay Studio 2.0 infotainment system, new upholstery, and even a fresh interior colour scheme.

Under the hood, the Ignis will continue to draw power from the 1.2-litre four-cylinder petrol engine that belts out 83 PS of maximum power at 6,000 rpm, and 113 Nm of peak torque at 4,200 rpm, but the said motor will be made to comply with the BS6 emission norms. The transmission duties will be handled by a 5-speed manual gearbox, along with a 5-speed AMT, just like the outgoing model.

Upon launch, the 2020 Ignis will retain its rivalry with the Mahindra KUV100, Hyundai Grand i10 Nios, as well as its own sibling, the Maruti Suzuki Swift, among other hatchbacks on offer in the Indian market.