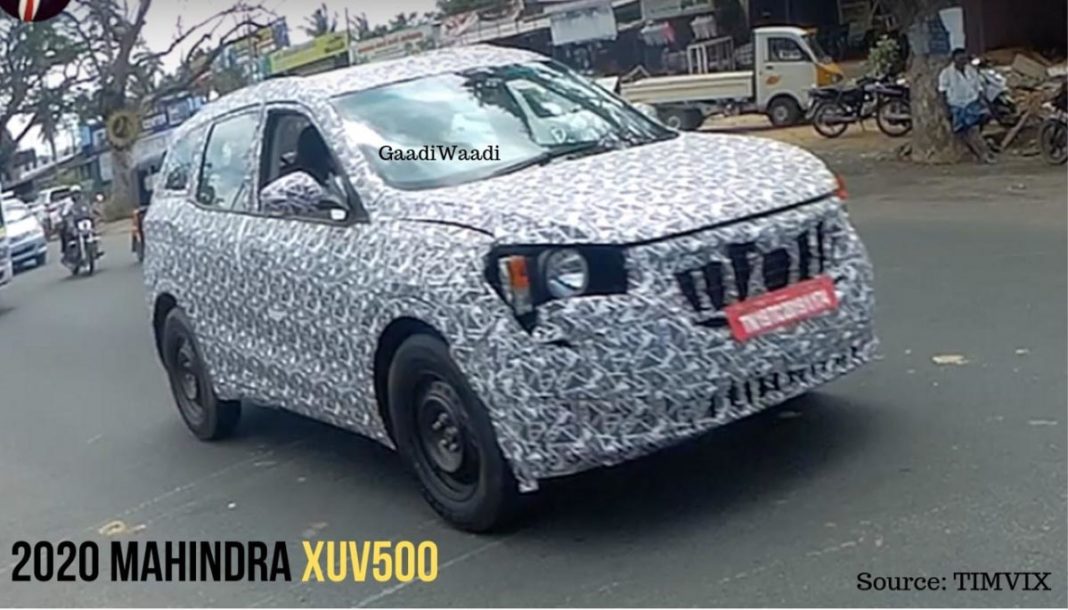 2020 Mahindra XUV500 (W601) is highly likely to launch around the festive season of next year, it will even give birth to a new C-SUV that will be sold by Ford India

It has been fairly well-known that Mahindra & Mahindra, the popular homegrown UV-maker giant, is currently working on a slew of new cars that will be launched in a phase-wise manner in the coming months. The new models in the pipeline include all-new versions of the Thar, Scorpio and XUV500.

The latter was recently spotted testing. While it wore a heavy camouflage, the test mule did provide some details of the new vehicle. Also, for the uninitiated, the second-gen XUV500 has been internally codenamed W601.

Mahindra & Mahindra looks all set to discontinue its 2.2-litre diesel engine ahead of the BSVI deadline of 1 April 2020. The current oil-burner will be replaced with an all-new 2.0-litre engine that is being developed in cooperation with Ssangyong.

The new engine will not only offer some power gains but will even have a higher refinement. In line with this, it’s being said that the motor would offer roughly 185 PS. Transmission options would include both 6-speed manual and automatic units, while AWD will be optional on the top-end grade.

The 2020 Mahindra XUV500 is likely to make its world debut at the Auto Expo 2020 in February next year. However, the company will show only a pre-production model at the next edition of the country’s largest automobile show. The market launch of the next-gen XUV500 is expected to take place towards the end of next year, possibly during the festive season of next year.

3. Will be Underpinned by a more Sophisticated Platform

Like the current-gen model, the next-gen Mahindra XUV500 will have a monocoque construction. However, the new model will be underpinned by an all-new platform that should prove to be highly beneficial. The new-gen architecture will not only offer significant gains in terms of crash safety, but will even lead to better dynamics. 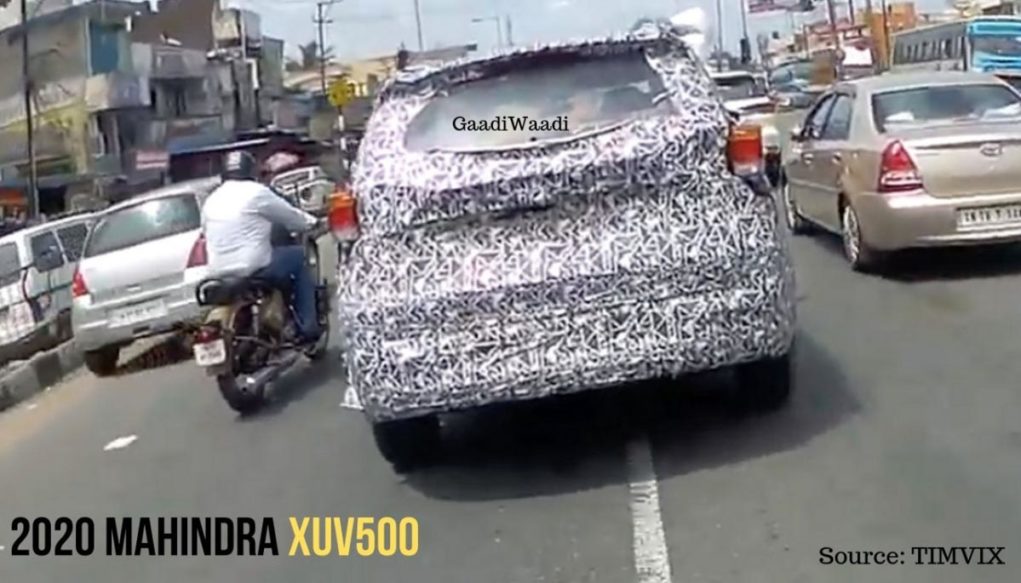 The new architecture will even help the SUV comply with the updated crash safety norms from the Government of India. The same platform and engine will be even used by Ford for its upcoming C-SUV for the Indian market. You can expect many common points between this SUV from Blue Oval and the gen-2 Mahindra XUV500.

4. Will Be Available in 5 and 7-seater Configurations

While the current-gen Mahindra XUV500 is available with a 7-seater layout, the next-gen model is likely to be available in both 5 and 7-seater configurations. Of course, both the variants would look exactly the same and will even have same dimensions, the multiple seating layouts should help the manufacturer have a higher flexibility while pricing the vehicle.

5. Many ‘Foreign’ Inputs for Development

Gone are the days when new models from Mahindra & Mahindra were designed and developed almost completely in India. While it’s true that the company took help of UK-based Lotus Engineering to fine-tune the suspension of the gen-1 Scorpio, the input from foreign parties in the development of Mahindra products have increased by many times in the recent years. 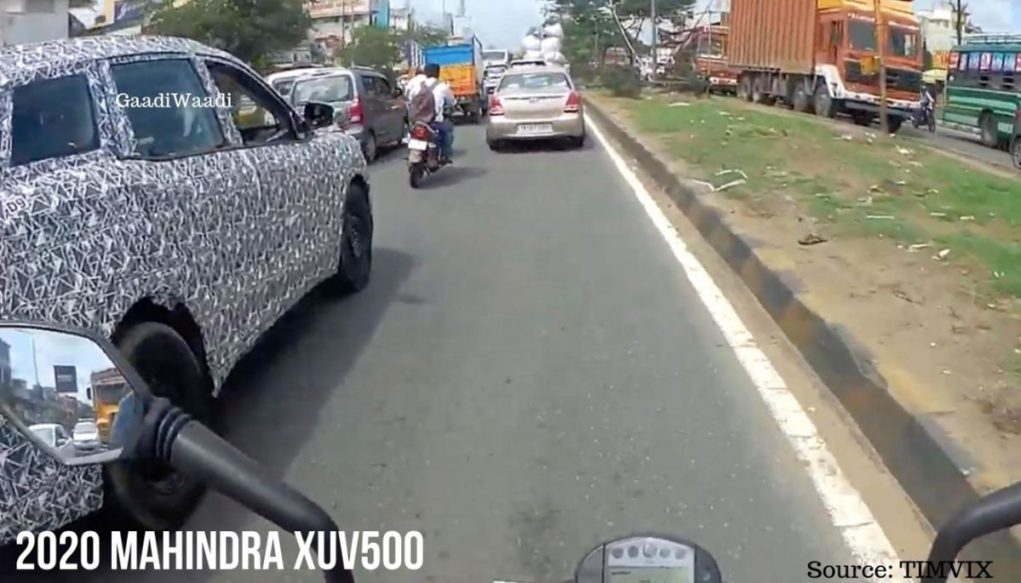