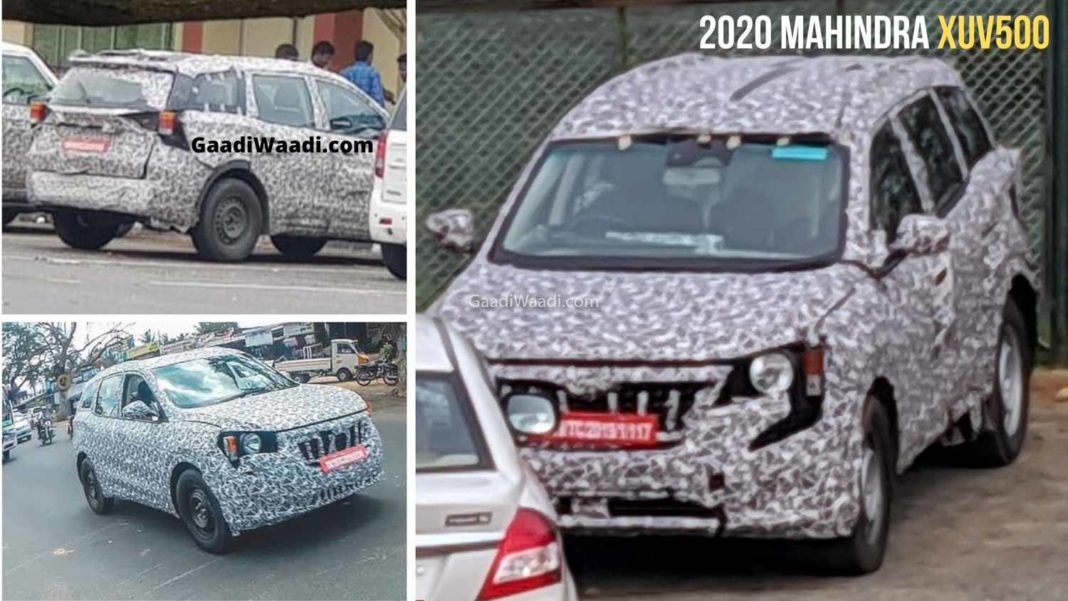 It’s no secret that Mahindra & Mahindra is working on bringing a new generation model of the XUV500 SUV to India next year, and the upcoming car has already been spied testing quite a few times in the country. This time around, we have clear shots of the interiors and cabin of the 2020 XUV500, which reveal lots of crucial information.

For starters, the cabin quality will drastically increase with the new-gen model, which means more premium materials will be used. The spy shots reveal more plush seats with improved bolstering over the current-gen model on sale. The middle-row seats might also get a sliding function for better access to the third-row.

The 2020 XUV500 will be packed up to the brim with features, which include a large floating touchscreen infotainment system, along with a digital/semi-digital multi-info display. The test mule also sported a flat-bottom steering wheel. 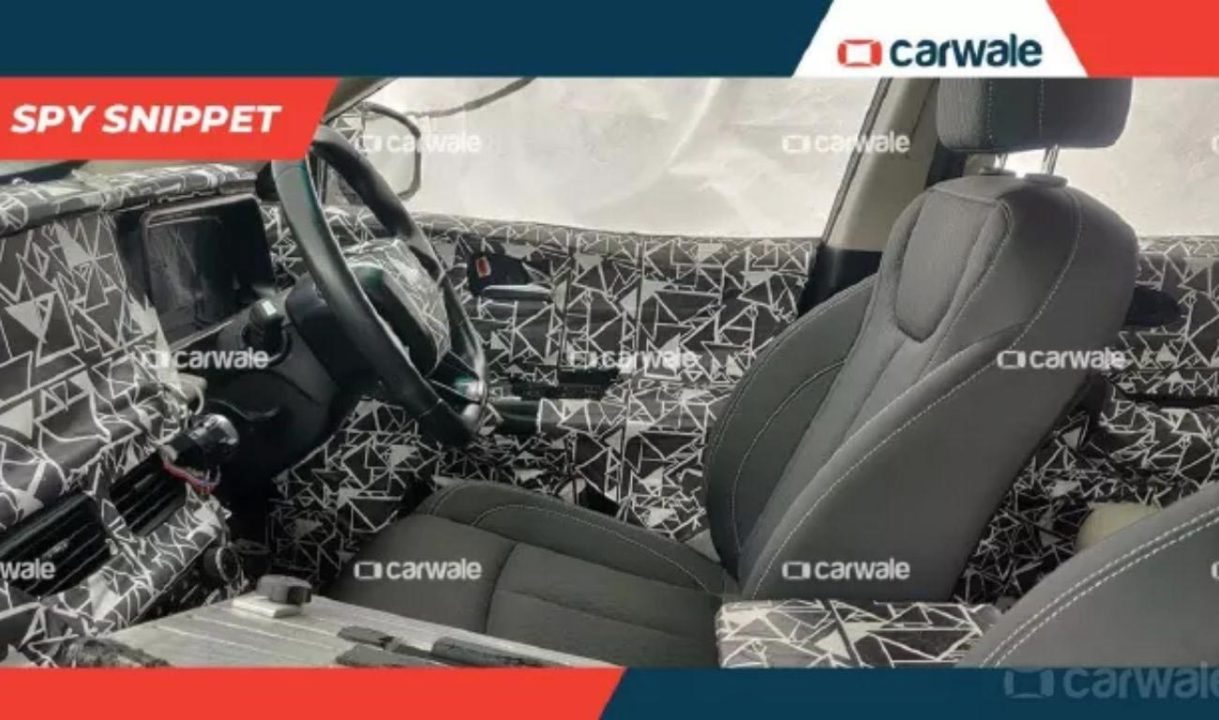 We expect Mahindra to offer a dual-zone automatic climate control with the second-gen XUV500, since its smaller sibling XUV300 also comes with it. Expect the car to grow a few inches wider and longer, resulting in better cabin space, especially for the third-row passengers.

The exteriors of the car were also spotted earlier, however, the test mule was heavily covered in camouflage. It is pretty evident that the car will get an all-new design as compared to the current model, but what we can confirm is that the car will also be equipped with flush-fitting door handles, as seen on some high-end luxury cars. 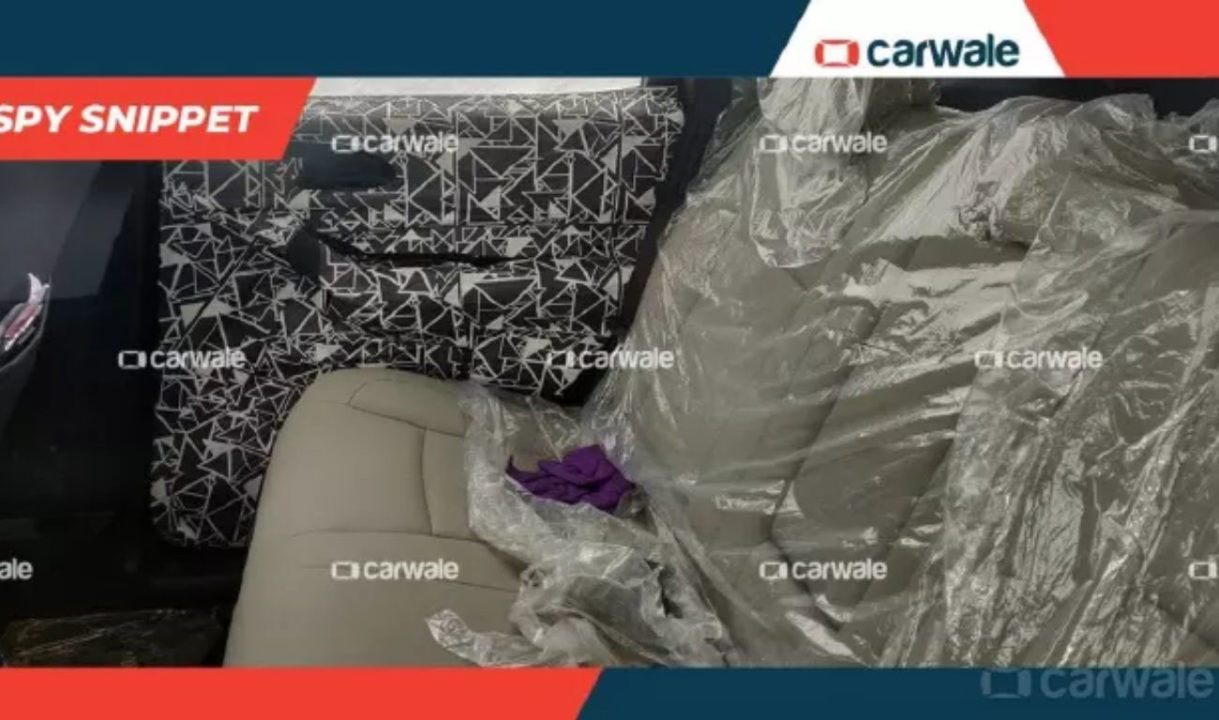 Since BS6 emission norms become mandatory on April 1 next year, Mahindra will likely be introducing a new BS6-compliant 2.0-litre four-cylinder diesel engine for the current-gen XUV500, with a maximum power output of about 185 hp. The same unit will make its way to the second-gen XUV500 which is set to be launched by the end of 2020.

Upon launch next year, the next-gen Mahindra XUV500 will face competition from new rivals in the form of the upcoming Tata Gravitas, and the three-row version of the MG Hector.