The second-gen XUV500 has continually been spied over the past two months; the most recent spy shots reveal its interiors

Mahindra is in the works of finally bringing the second generation of its mid-size SUV, XUV500. The first-gen model of which has been on sale in India since 2011, with minor cosmetic updates. The upcoming car has continued to be spied on various occasions previously, but this is the first time that the interiors of the 2020 XUV500 have been revealed.

The spy shots reveal a large horizontally laid floating touchscreen infotainment unit, conjoined with the instrument cluster, which will certainly remind you of the Kia Seltos. The central AC vents have been shifted below the infotainment system, unlike the current units which are placed on each side of the touchscreen unit.

Interestingly, the test mule also sported an all-new flat bottom steering wheel mounted with Bluetooth and audio controls, which looks nothing like the bulky unit on the current-gen model. 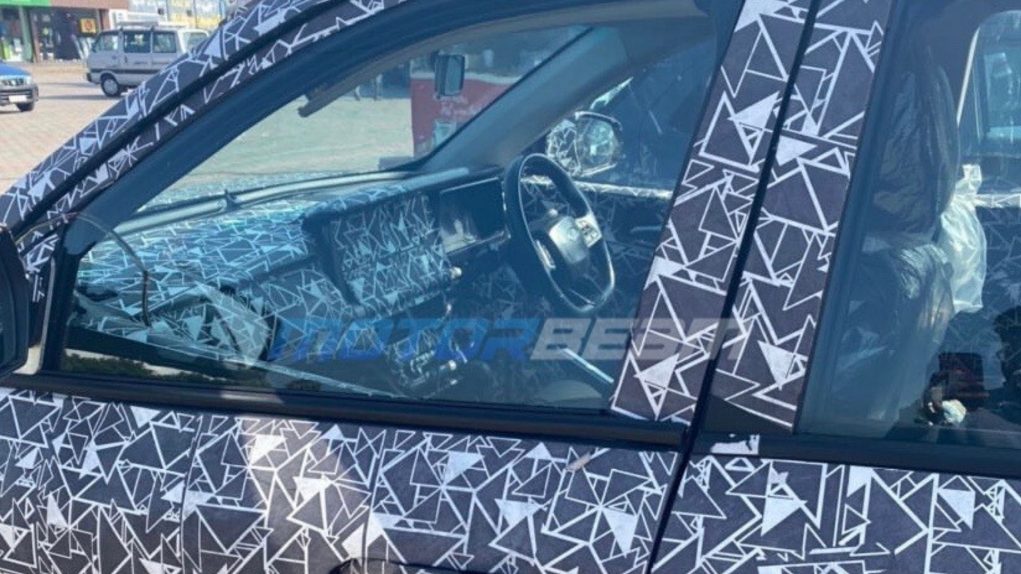 Externally, the test mule can be seen being equipped with retractable, or flush door handles which are used by the luxury automakers including Range Rover and Jaguar. Currently, Mahindra offers the XUV500 with a 2.2-litre diesel engine, that churns out 155 PS of maximum power and 360 Nm torque.

However, the Indian manufacturer will soon be updating the first-gen model with an all new 2.0-litre BS6 compliant diesel engine, test mule of which was spotted undisguised last month. Mahindra will also be using the same engine on the second-gen XUV500, as well us the upcoming 2020 Thar. 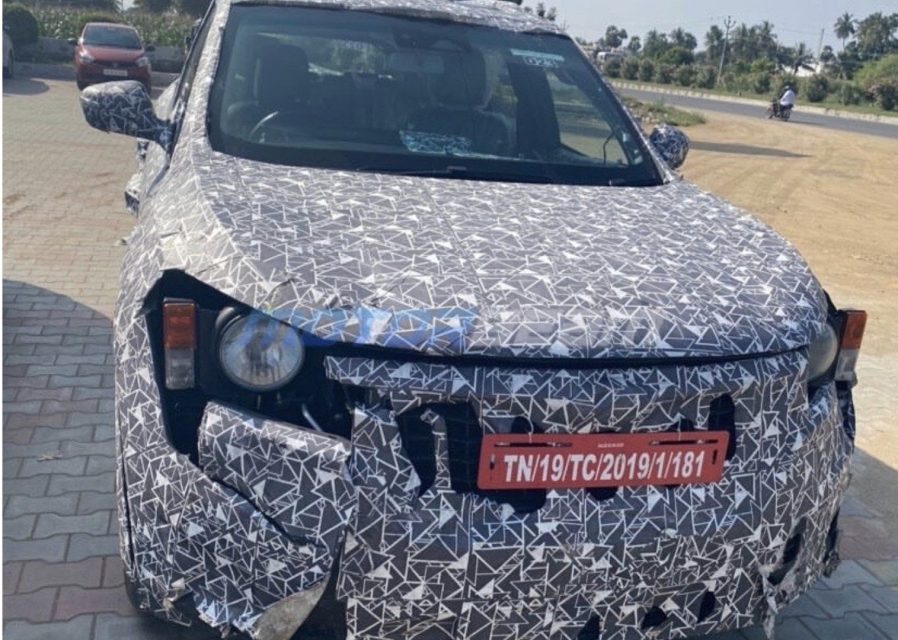 As of now, the XUV500 retails at a starting price of Rs 12.31 lakh (ex-showroom), which goes up to Rs 18.62 lakh (ex-showroom). Expect a marginal hike in its prices, once Mahindra upgrades its engine to comply with the BS6 emission norms.