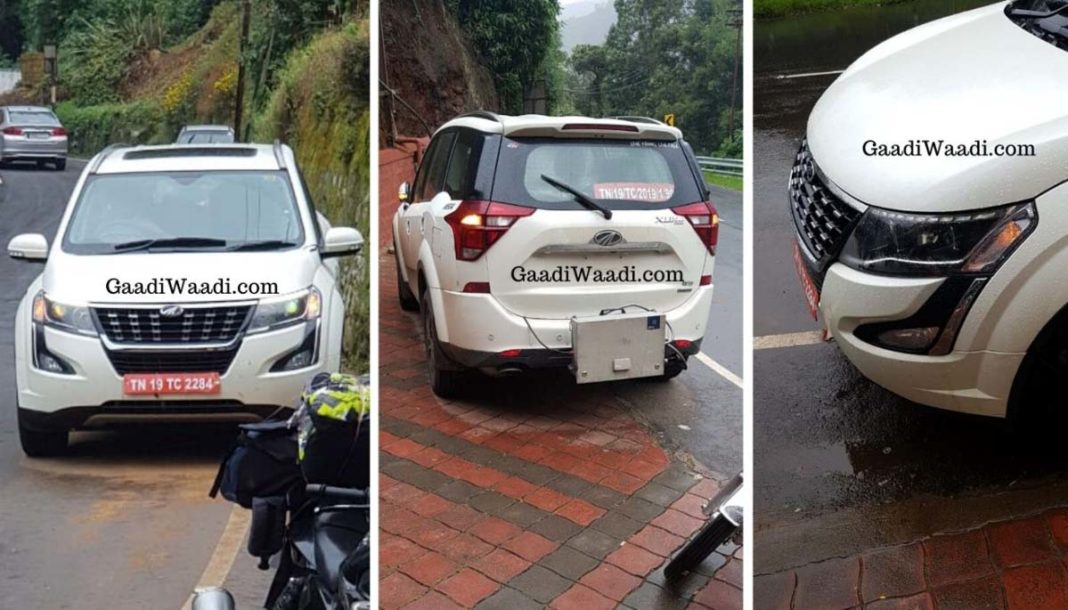 Mahindra & Mahindra has been working on introducing new products into its lineup alongside refreshing the existing models over the course of the last 14 months. The Marazzo MPV came into the fray with a hybrid chassis and it was followed by the debut of the flagship Alturas G4 based on SsangYong Rexton G4. However, the more significant new SUV came only earlier this year.

The XUV300 compact SUV introduced in mid-February 2019 was another try at the sub-four-metre space and this time around Mahindra did succeed as the five-seater has been garnering good numbers. The largest passenger UV manufacturer in the country is also working on the next generation Thar and Scorpio besides a brand new XUV500 and updated TUV300.

The second generation Mahindra Thar is expected to be unveiled at the 2020 Auto Expo and new vehicles or concepts from the electrification side could also be showcased at the premiere Indian motoring show. Ahead of the March 31, 2020 deadline for BSVI emission regulations, Mahindra will enter the updated versions of the current models. 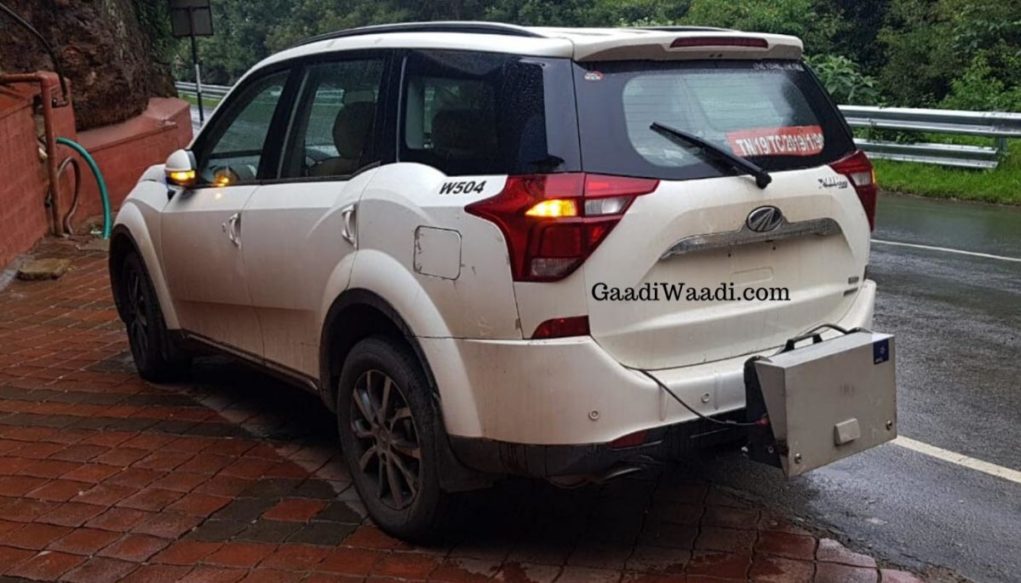 We showed you a test mule of the BSVI diesel engine equipped Mahindra XUV500 spotted recently and the new set of spy images does point the finger at the premium SUV using emission testing equipment. It has W504 sticker atop the fuel tank lid. The W514 stickered prototypes are believed to carry the all-new 2.0-litre BSVI diesel engine that will replace the existing 2.2-litre mHawk unit.

The motor currently generates 155 PS and 360 Nm. The BSVI-spec engine could be more powerful than the outgoing powertrain. The 2.2-litre petrol engine will likely make for a new 2.0-litre unit that could generate more power and torque as well, mated to a six-speed automatic transmission.

The W504 test mule carries W11 variant badge at the back indicating that it could be the diesel engine after all as the petrol is only available in G AT trim. Mahindra is expected to rapidly expand the BSVI portfolio across its models in early 2020.