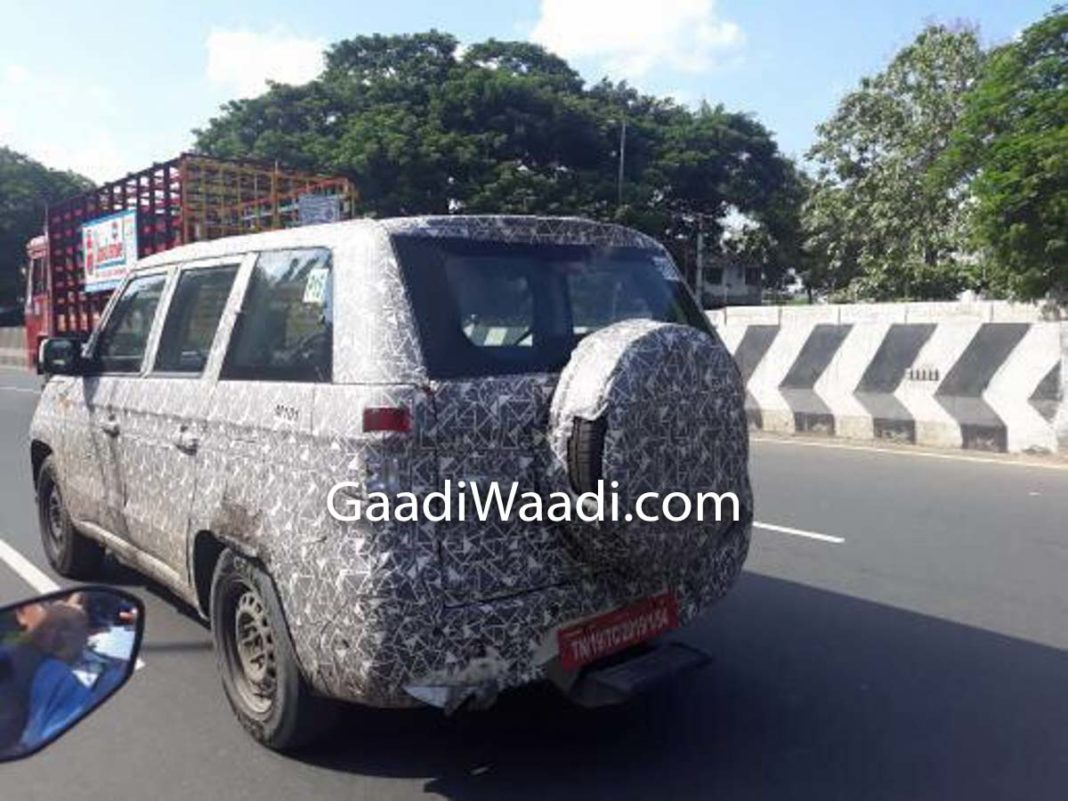 With the compact SUV segment getting bigger and bigger due to the arrival of new rivals, the expectations among customers have also been increasing. Moreover, the debut of Mahindra XUV300 and Hyundai Venue has proved that the sub-four-metre segment has a lot to give in terms of sales numbers.

Despite the slowdown in overall industry sales, manufacturers have taken advantage of the popularity in the compact SUV space to eke out more volumes. Mahindra has two models as the recently launched XUV300 is accompanied by the TUV300 that has been in the business for more than four years.

While it can be argued that the XUV300 has eaten into the sales of the TUV300 by being a more modernised SUV with top-notch features list, Mahindra does not appear to be giving up on the traditional boxy styled TUV300 anytime soon. This past May, the TUV300 received a mild facelift while big changes are in the pipeline for the TUV300 Plus. 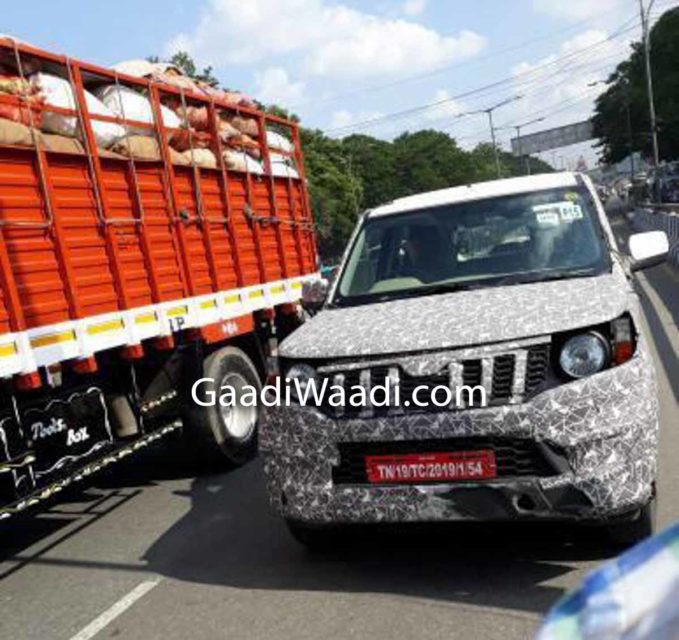 Expected to be introduced later this year or in early 2020, the updated TUV300 Plus will feature a thoroughly revised front fascia. It will adorn redesigned grille with six slanting slats and Mahindra badge in the middle, sharper headlamp cluster, black honeycomb mesh pattern, revised bumper with different black mesh to the lower radiator grille and a new set of fog lamps.

The heavily camouflaged test mule does not indicate any changes to the side profile while the rear end features tailgate-mounted spare wheel as the existing model. The TUV300 Plus could get mechanical updates on its new avatar and is expected to become lighter than the outgoing version. 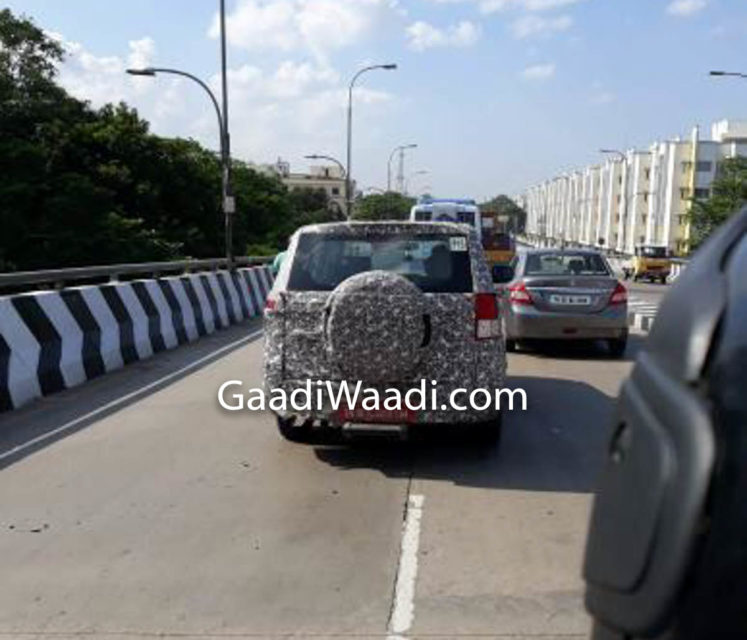 It could have many commonalities with the next-gen Scorpio. Currently, the Mahindra TUV300 Plus is retailed in three variants and comes priced from nearly Rs. 10 lakh and it goes all the way up to Rs. 11.43 lakh (ex-showroom).