Aimed at Tier-II and Tier-III markets, the Mahindra TUV300 Plus will soon receive a host of styling and technical upgrades that should make it more appealing to prospective customers

Launched last year, the Mahindra TUV300 Plus, which is nothing but a larger version of the company’s rugged compact SUV, has been selling pretty well in semi-urban and rural areas. However, in spite of the reasonable demand, the TUV300 Plus will soon receive a slew of updates that will make it a better product.

The Mahindra TUV300 Plus shares aplenty with the regular TUV300 as it offers a similar visual package and feels as rugged. It also shares many body panels and mechanical components with the donor model.

Even the facelift for the Mahindra TUV300 Plus will be similar to the update planned for the TUV300. The upcoming makeover will bring in a new front-fascia, which will comprise new headlamps, an updated front grille similar to that of the Alturas and a revised bumper. 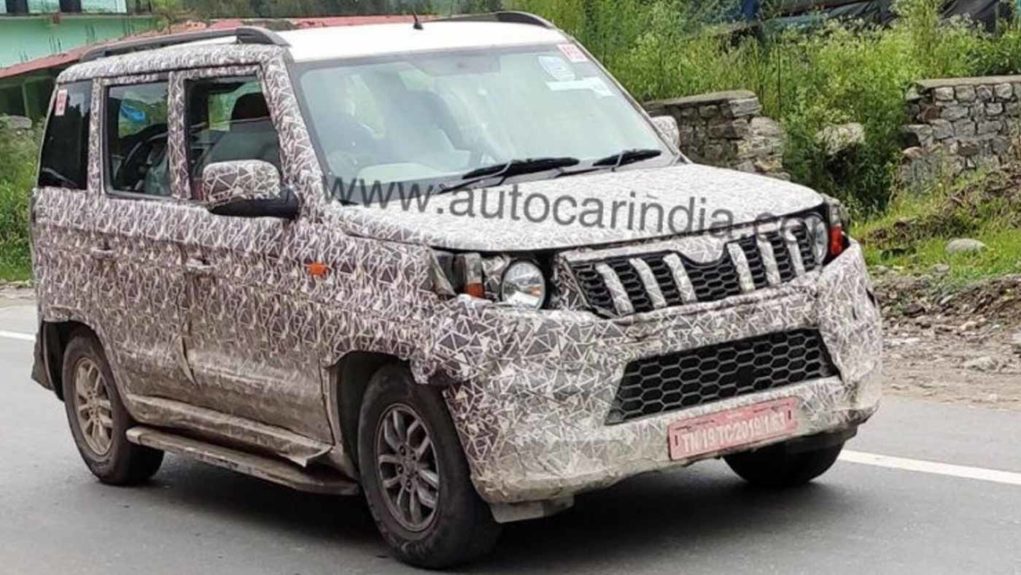 Powering the 2020 Mahindra TUV300 Plus facelift will be a re-worked version of the BSIV-compliant 2.2-litre mHawk diesel engine that powers the current version. Presently, this motor produces a maximum power of 120 PS at 4,000 rpm and a peak torque of 280 Nm at 1,800-2,800 rpm. The 6-speed manual transmission of the current model will be carried over to the facelift without any change. 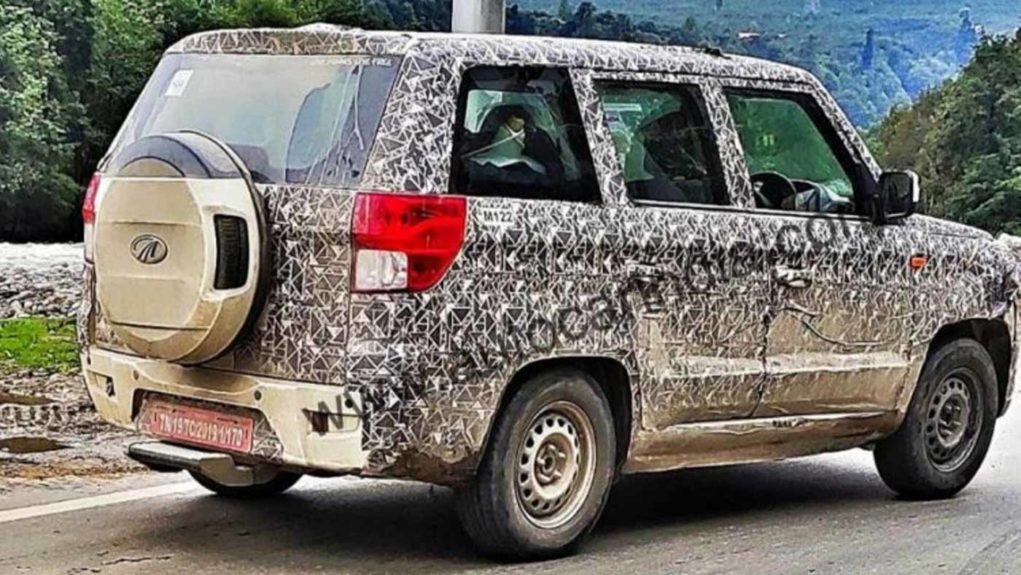 The 2020 Mahindra TUV300 Plus facelift will come with all the above features and probably some more. Prices should see a small increment. Currently the larger TUV300 is on sale in a price range of Rs 9.92-11.42 lakh (ex-showroom, Delhi). Market launch should happen towards the end of the current calendar year.