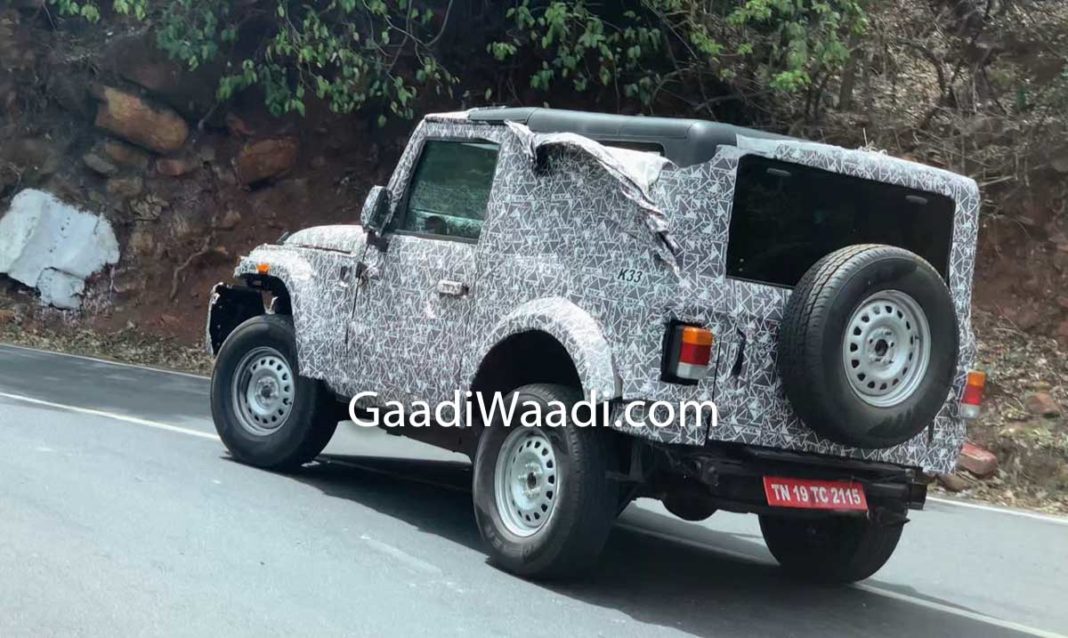 Mahindra & Mahindra appears to be all set to launch the next generation Thar in the Indian market sometime next year. Over the last few months, the test mules of the upcoming Thar have been caught on camera several times. They prove that Mahindra is on a full-course development of the off-roader. Hot on the heels, yesterday, we spotted the second generation Thar doing altitude test on Nilgiri Hills.

Even from Layman’s perspective, the new Thar looks bigger than the existing model. Mahindra has to be given credit for improving the overall footprint of the upcoming SUV. The larger proportions meant the 2020 Thar will offer increased interior space for the occupants.

On the outside, the next-gen Thar has adopted an evolutionary approach to its design language. Right from the headlamps, the grill and the front bumper have undergone styling revisions. Furthermore, the bigger wheel arches help in improving the athletic stands of the off-roader. The rear fascia gets its share of cosmetic updates as well. 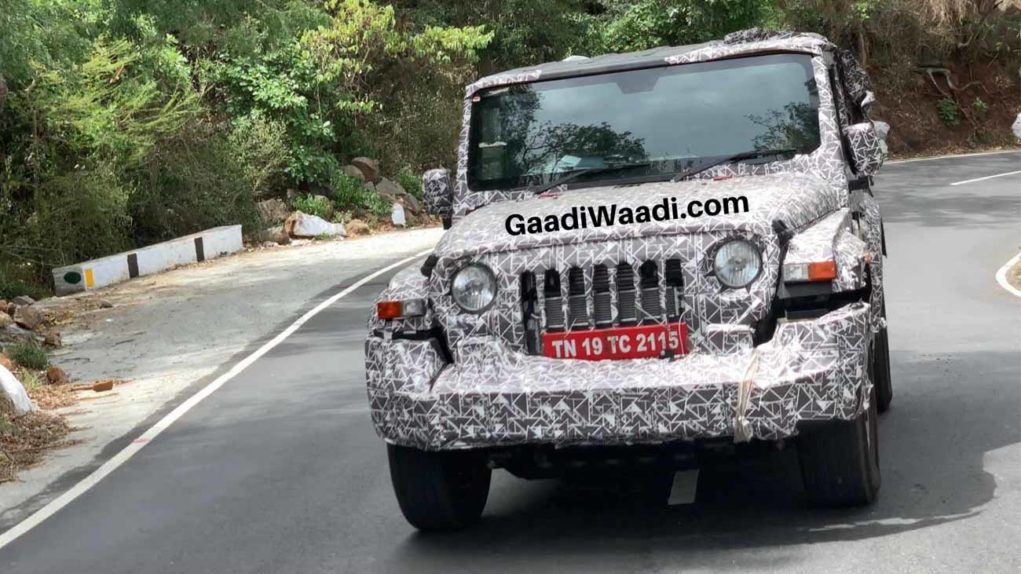 We can expect the largest passenger UV manufacturer in the country to sell the 2020 Thar in multiple configurations including hard- and soft-top variants. What we have noticed in the test mule is the forward facing third row seats, interestingly. The DI variant of the Thar is discontinued ahead of the new Thar’s arrival due to the upcoming stringent regulations.

And the engine lineup in the new Thar will be subjected to a comprehensive revision as well. There will likely be a newly developed 2.0-litre diesel engine that will form the core of Mahindra’s BSVI regime. The Indian government has set a deadline of April 2020 for the new emission norms to kick in and the new Thar will indeed comply with them courtesy of the new motor. 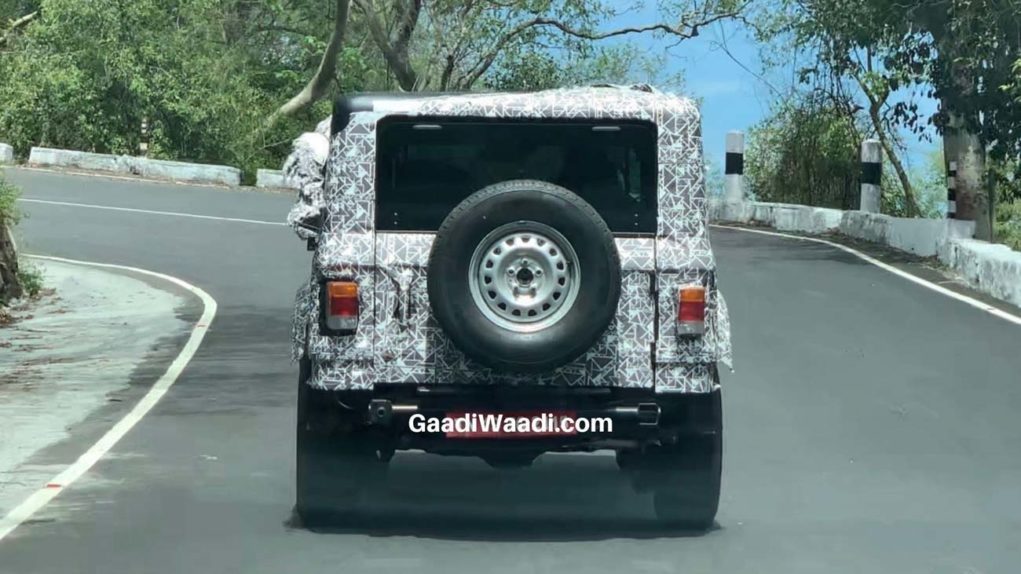 It will produce more power and torque than the current powertrains. As for the interior, the upcoming Thar is expected to be made available with more premium features and the steering wheel is brand new along with redesign centre console, AC vents and dashboard.