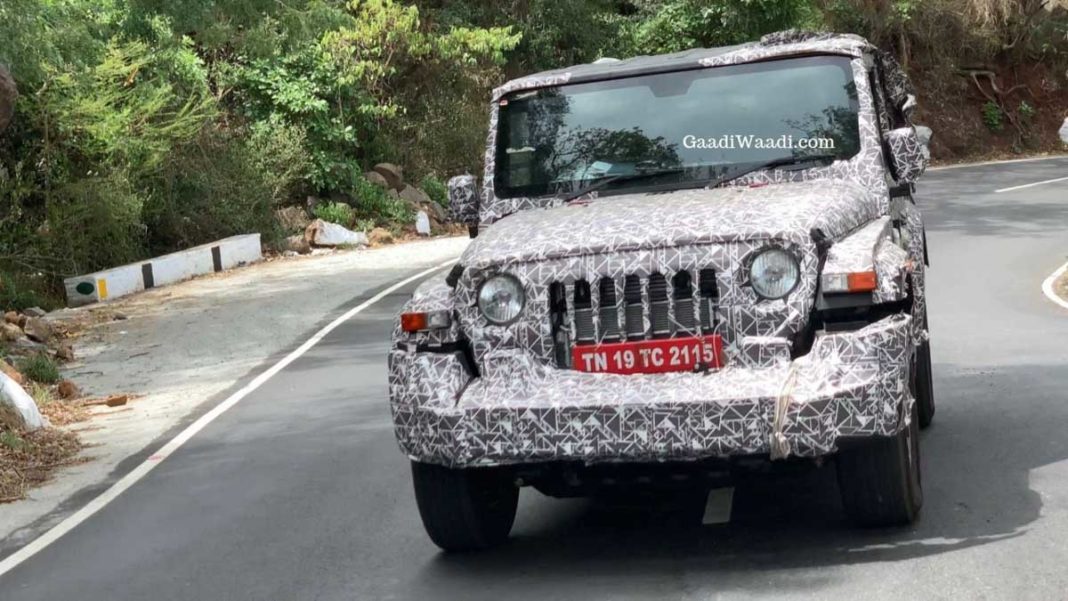 The 2020 Mahindra Thar is only months away from its official debut and will be sold in many variants, the most affordable of which will come with a soft top and side-facing rear seats

The various sightings of the test mules of the 2020 Mahindra Thar has ensured that the upcoming SUV refuses to go out of our news bulletins. So far, it has been known that the new model will be available with both soft- and hard-top versions, and it will even have front-facing rear seats.

However, in a new development, a video of a test mule of the new model show that the base variants of the next-gen SUV could be available with soft-top and side-facing seats, which is similar to the setup found on the current model. The 2020 Mahindra Thar will be available with a Tarpaulin roof to keep the costs under check and have a utilitarian appeal.

The 2020 Mahindra Thar is wider and longer than the current version. It will be supported by a new ladder-frame architecture that will help the SUV offer better dynamics and higher crash safety. Also, the new platform should even play a role in the enhanced off-roading prowess of the new Thar. In all likelihood, the next-gen SUV will offer a higher ground clearance and improved approach/departure angles.

While the 2020 Mahindra Thar will enjoy the same retro look as that of the current model, it will have an entirely new design that will make it look more modern without compromising on the classic ‘Jeep’ appeal. What’s more, the increased dimensions should further help the new model have a higher street presence.

On the inside, the 2020 Mahindra Thar will have a much more car-like cabin than the rather utilitarian setup of the current model. It will have a more modern dashboard that will house a touchscreen infotainment unit, at least on the top-end trims. 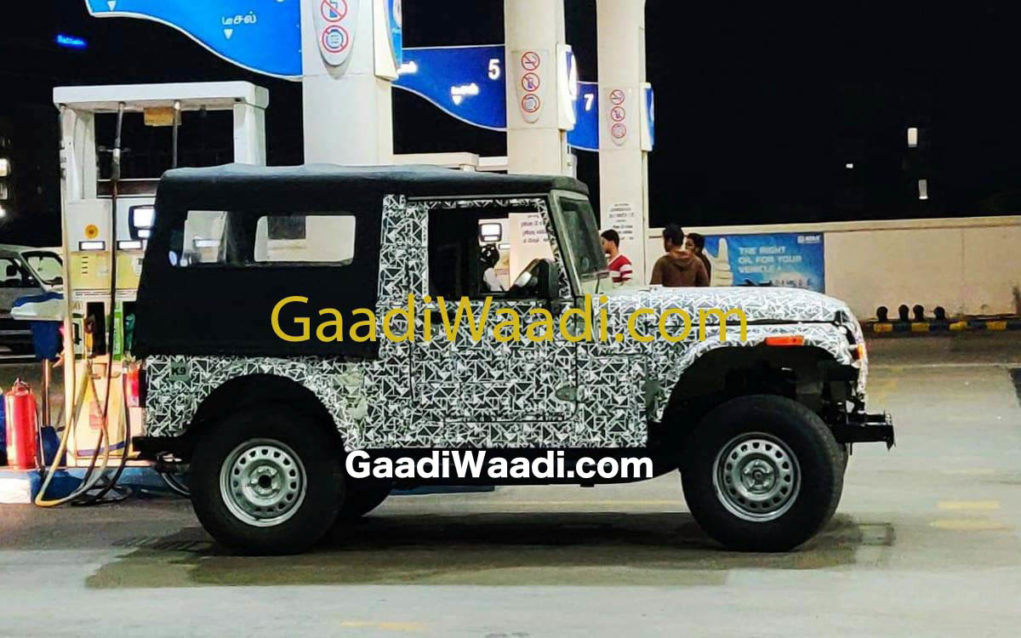 The new Thar will even have a revised instrument console and a new steering wheel that will come from the TUV300. All the variants will be loaded with dual front airbags, ABS, high-speed warning, front seatbelt reminder and rear parking sensors.

The 2020 Mahindra Thar will be powered by a new 2.0-litre BSVI engine that will even power the new Scorpio and the XUV500, albeit, in varying power tunes. The entry-level versions of the Thar could be even available with a BSCI-compliant version of the 2.5-litre oil-burner of the current model.