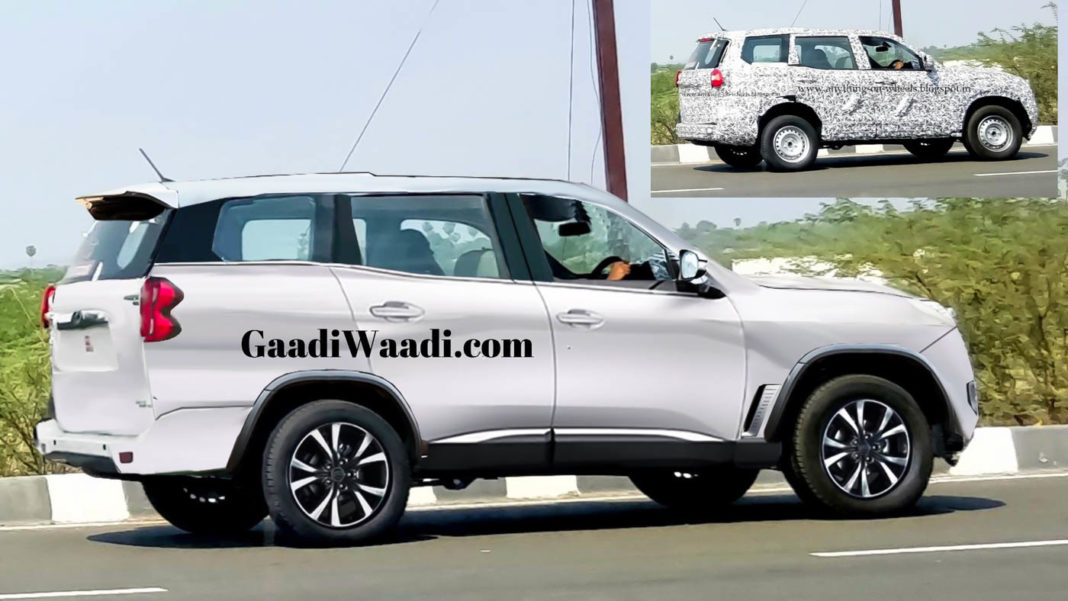 Mahindra introducing the new-generation Scorpio next year in the Indian market as the Scorpio has been a workhorse for the brand alongside the Bolero and is entering the fourth generation next year with a plethora of exterior and interior changes.

The homegrown automaker has been launching brand new products in quick succession while refreshing the existing range like XUV300, Marazzo and Alturas G4. The 2020 Scorpio is part of bringing in updated products and it will be based on an updated ladder frame construction.

The spy shots of the upcoming Scorpio have already appeared on the internet. We have come up with the three test mule based rendering to give a clear idea of what it is all about. The side profile based digital imagination shows that the 2020 Scorpio has probably grown in dimensions.

It will offer longer wheelbase as well as helping in further improving the interior space. The front end comes with evolutionary changes as the multi-slat grille, redesigned headlamps, wider central air intake and new set of fog lamps will be present.

The side profile largely carries over the existing design as the silhouette appears to remain the same but the B pillars are more slanting and the rear quarter glass is smaller. The rear profile has an inclined glass area and the tailgate structure seems to have been redesigned with a new set of horizontally stacked tail lamps. 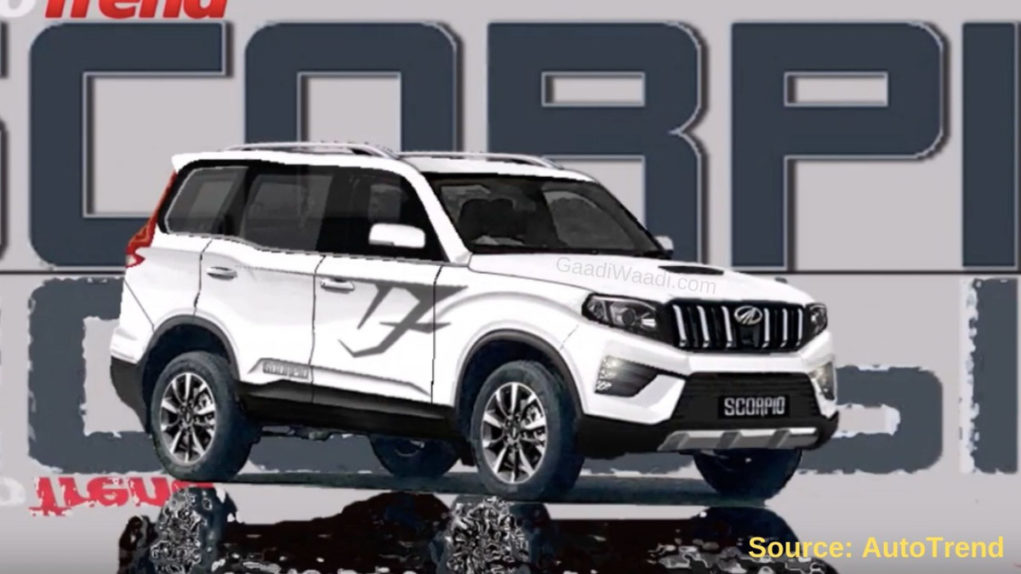 The interior of 2020 Scorpio is expected to receive a major overhaul with the addition of more modern features. As for the powertrain, the 2.2-litre mHawk diesel engine will likely make way for a lighter 2.0-litre four-cylinder unit, which is good enough to produce a maximum power output of 160 horsepower and more than 320 Nm of peak torque.

It will reportedly be mated to a manual or an automatic transmission with the 4-wheel-drive system as optional in top-end variants.