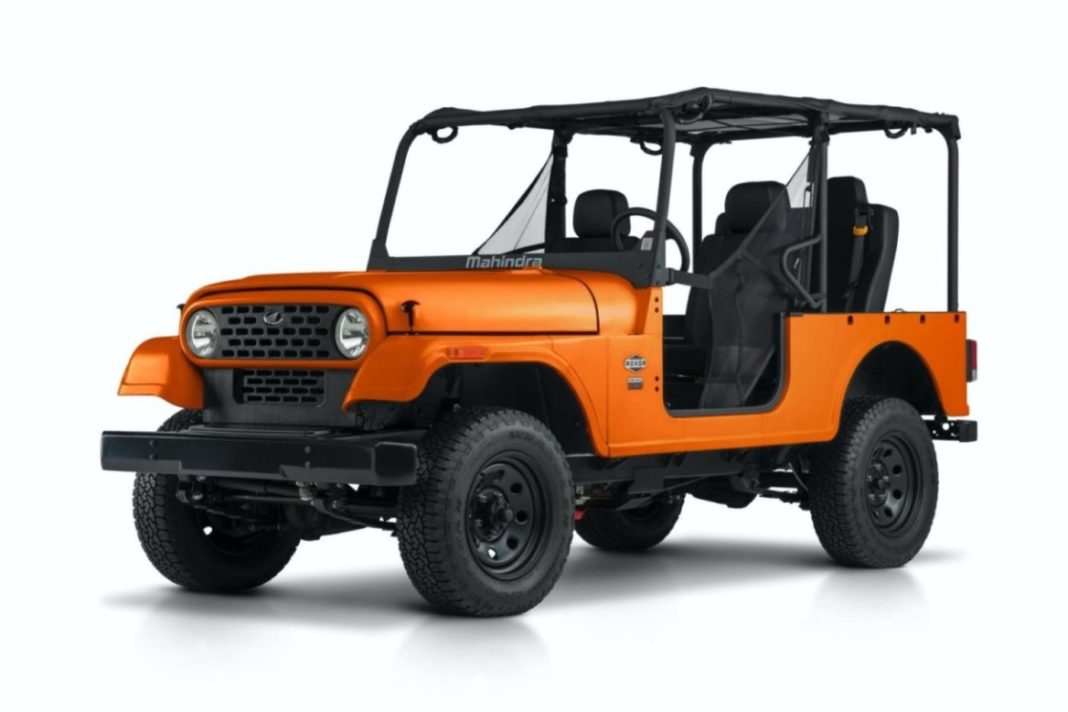 2020 Mahindra Roxor comes with some additional features and styling updates, though the possibility of its launch in India remains low

Mahindra has just revealed an updated version of the Roxor, the Thar-based off-road vehicle that is on sale in North America. The revised version comes kitted out with some additional features and styling updates, all of which come together to help the off-roader look a tad fresher.

The cosmetic updates carried by the 2020 Mahindra Roxor include an all-new grille that gets honeycomb treatment instead of the Jeep-like seven vertical slats. This could have been a result of the ongoing court proceedings between Mahindra and MCA over an alleged trademark violation by the Indian-origin SUV-maker.

Like the previous version, the 2020 Mahindra Roxor gets its juice from a 2.5-litre oil-burner that produces a maximum power of 62PS. Even the transmission options remain the same and buyers can choose between a 5-speed manual and a 6-speed torque-converter automatic unit. Top speed is capped at 88 kmph in compliance with the safety norms for side-by-side off-roaders in North America. 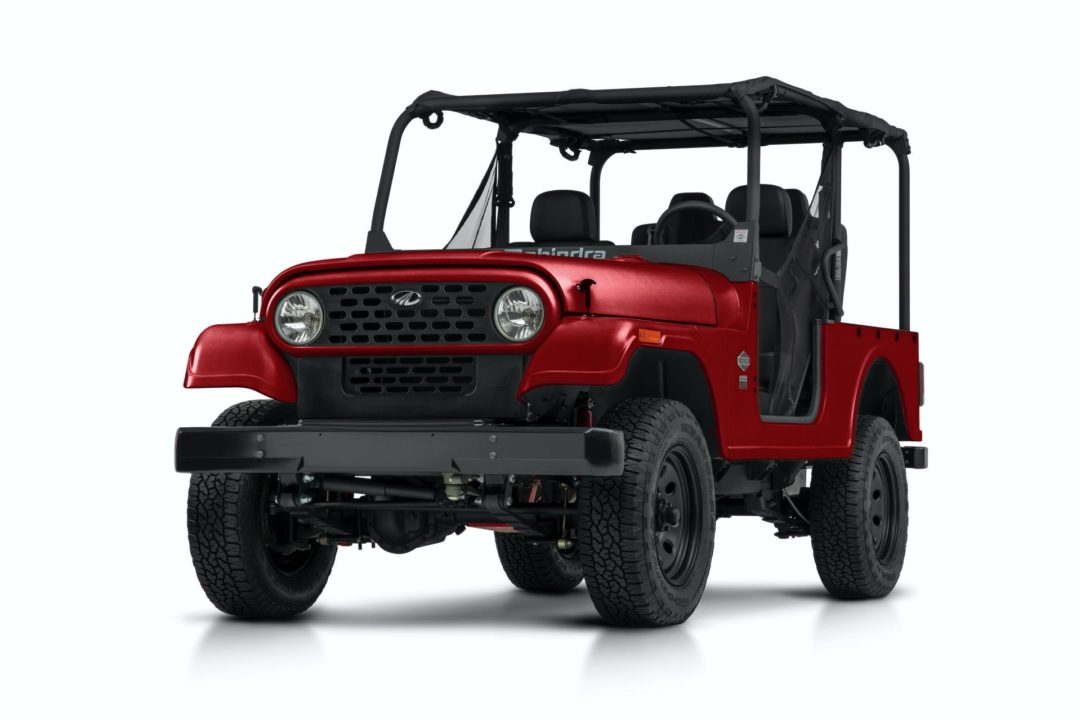 The 2020 Mahindra Roxor is manufactured in Auburn Hills, Michigan, where it is produced by Mahindra Automotive North America (MANA), a subsidiary of Mahindra in the United States. The off-roader costs USD 15,999 for the 5-speed manual version and USD 16,999 for the automatic variant. 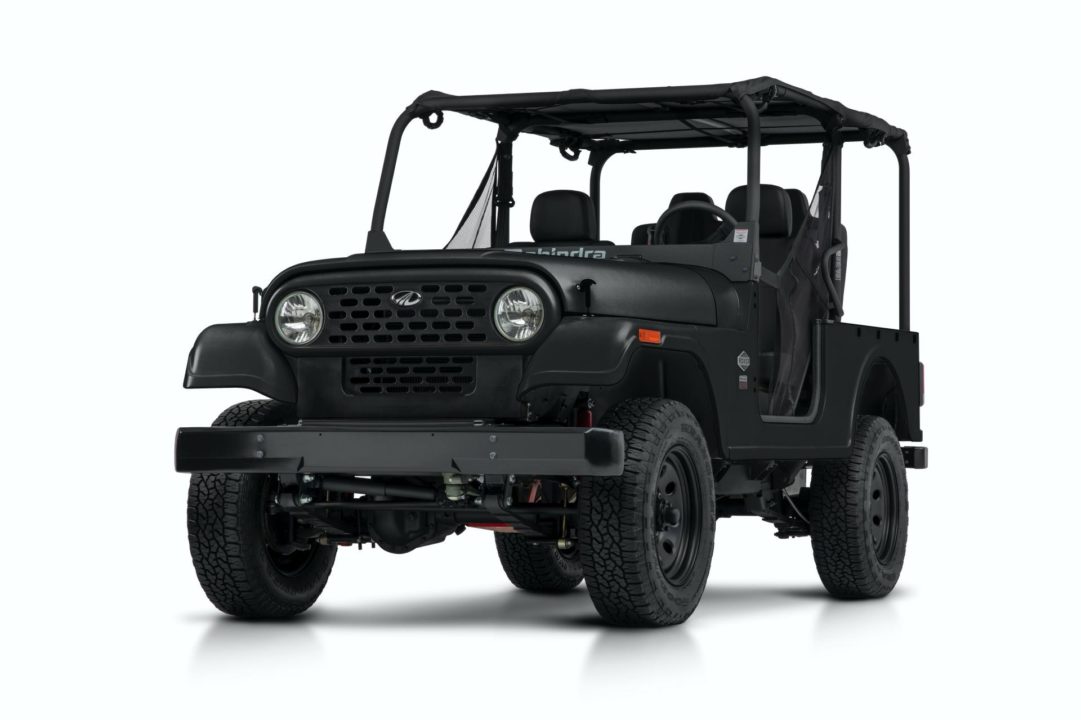 While the Mahindra Roxor is based on the Thar, it’s India-launch isn’t anywhere in the offing. Instead, the company is currently working on the next-gen model of the Thar, which will debut at the Auto Expo 2020. The new-gen model will be underpinned by an all-new platform. It will be powered by a new-age 2.0-litre diesel engine, which will even power the next-gen Scorpio, but in a different power tune.