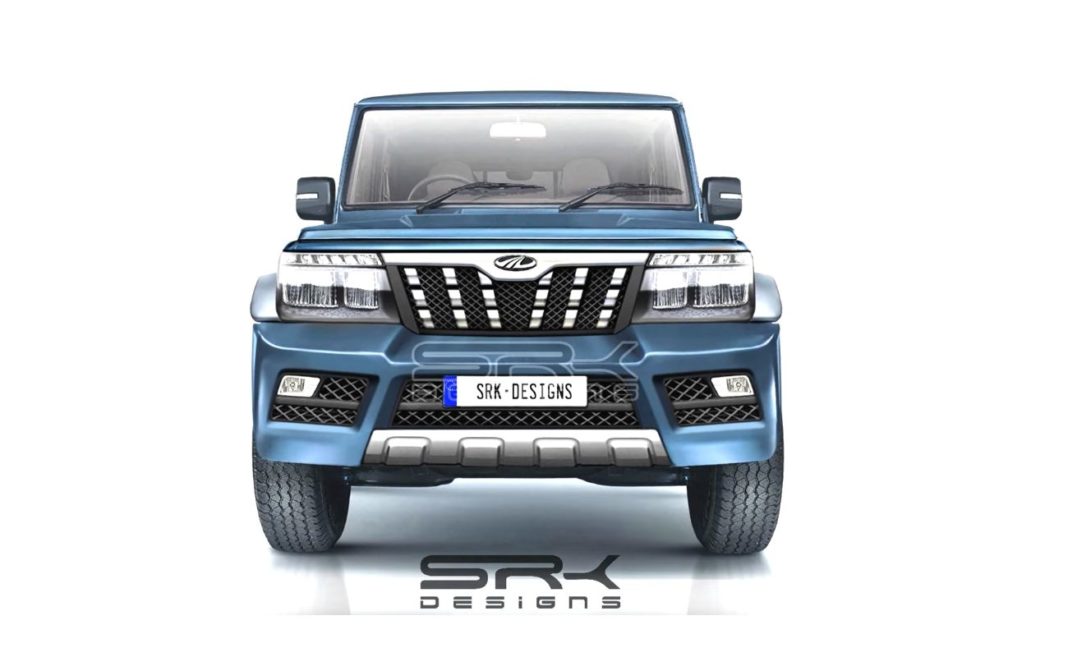 Mahindra Bolero, one of the longest standing car brands of recent times, is also among the highest-selling UVs in the market today. The Bolero is a highly reliable workhorse that has been a favourite of many, especially in the Tier II and the Tier III markets.

Mahindra has been busy preparing an updated version of the Bolero for sometime now. In the latest update, the new model was recently spotted testing on a highway in the South of the country. The updated Mahindra Bolero would sport a new front-end, along with an updated engine that will be compliant with BSVI emission norms.

The revised front-end would be in compliance with the stricter crash test norms, which mandate all models on sale in the country to offer adequate protection to the pedestrian in an event of a collision.

It may be noted here that the recent facelift of the Renault Duster is in line with the above. Similarly, the updated nose of the Bolero should not only give it a revised look but also make it safer. 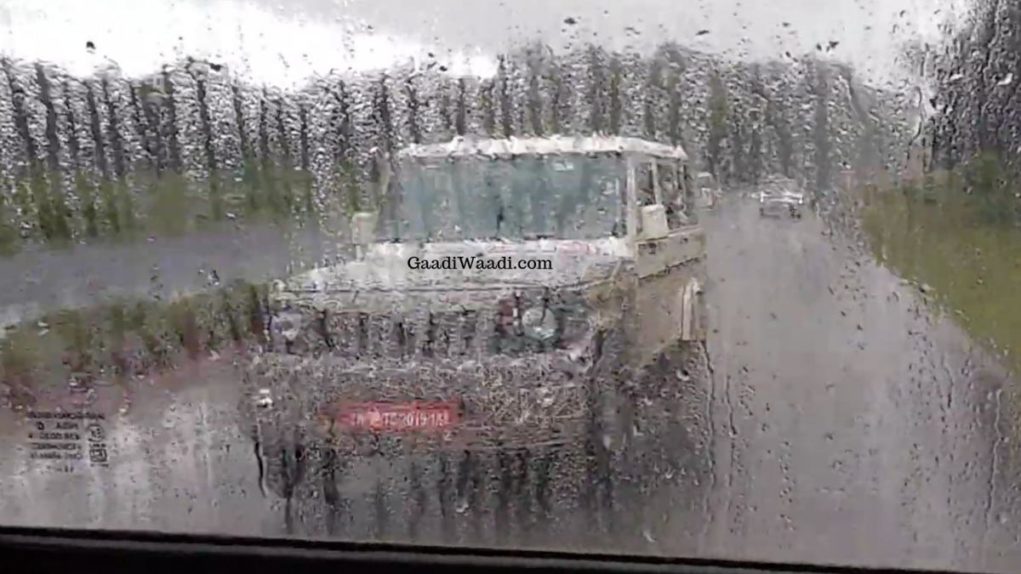 Also, the company could use new upholstery to further freshen up the cabin. The current 1.5-litre diesel engine will be updated to attain BSVI compliance. In its current state, it outputs 70 bhp and 195 Nm. The motor comes mated to a 5-speed manual transmission. The upcoming set of updates would not only help the UV comply with the new norms but also freshen it up to extend its lifecycle for a few years more.