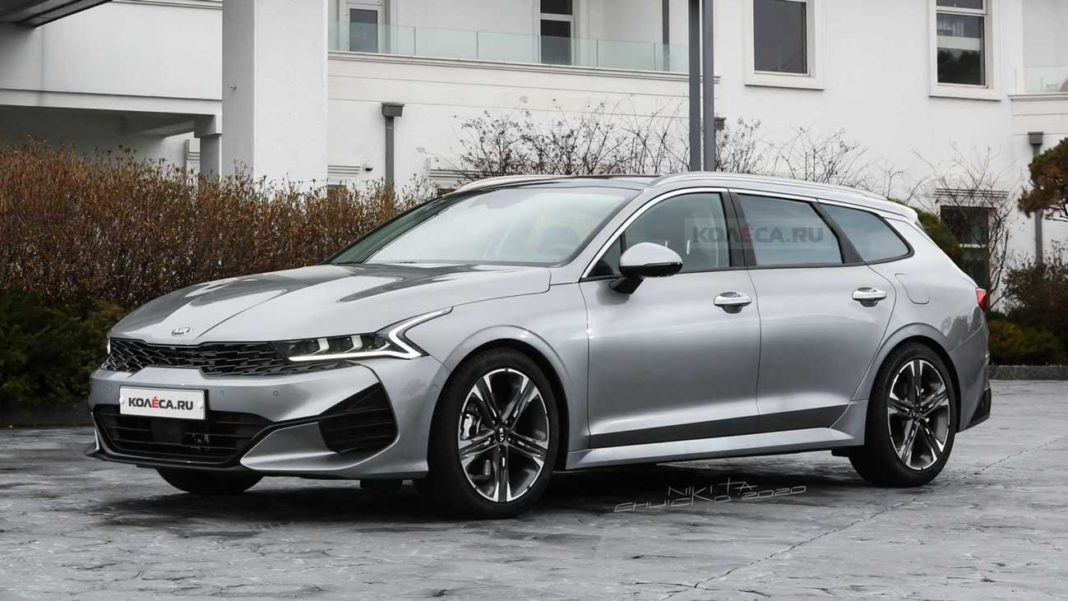 The new generation Kia Optima or K5 has certainly created positive waves ever since it was unveiled with a raft of design and interior updates making the previous model look rather lame. The South Korean auto major won’t sell the premium sedan in every market it competes in though to underline the exclusivity of the product including Europe.

The decision to not sell the highly capable sedan in the D-segment of the Old Continent comes as a result of the rapidly declining popularity of such body types as the SUVs and crossovers have taken over the market, and the same scenario can be related to India as well. Here is an interesting digital imagination of the 2020 Optima or K5 in its estate guise adding in more practicality to the mix.

Kolesa.ru has been known for eccentric renderings and this Optima Estate fits the bill perfectly. Predictably, the old Optima Sportswagon and the stylish Proceed shooting brake have given a helping in creating the CGI. The Optima Estate has taken plenty of design inspiration from the Proceed shooting brake and there is very little to choose between them especially at the shape of the rear. 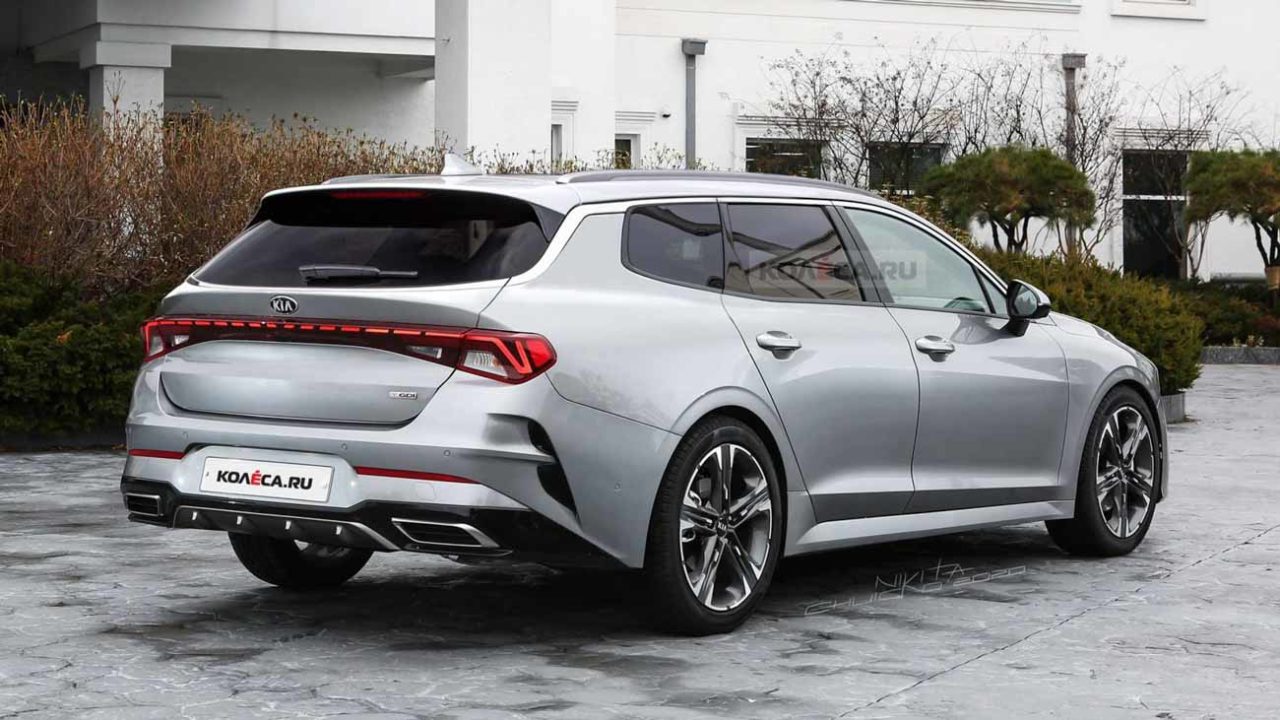 The sleek front end with futuristic headlamps and sporty bumper section are complemented by the long roof accommodating a spacious cabin for the occupants. The rear has LED tail lamps covering the entire width of the vehicle and the long tailgate structure should endure adequate bootspace. The aggressive diffuser and tail pipes add to the glitter of the striking design philosophy followed on the estate.

With the premium sedan segment facing rapid sales decline, it is highly unlikely that the regular Optima would make its way into India anytime soon. However, Kia has lined up the Carnival MPV for launch at the 2020 Auto Expo and it will be offered in three trim levels. It is powered by a 2.2-litre VGT diesel engine.

The next big volume-based product from the Hyundai subsidiary is the QYi compact five-seater SUV based on the successfully running Hyundai Venue. It could be showcased at the biennial motor show next month in near-production form before launching during the course of 2020.