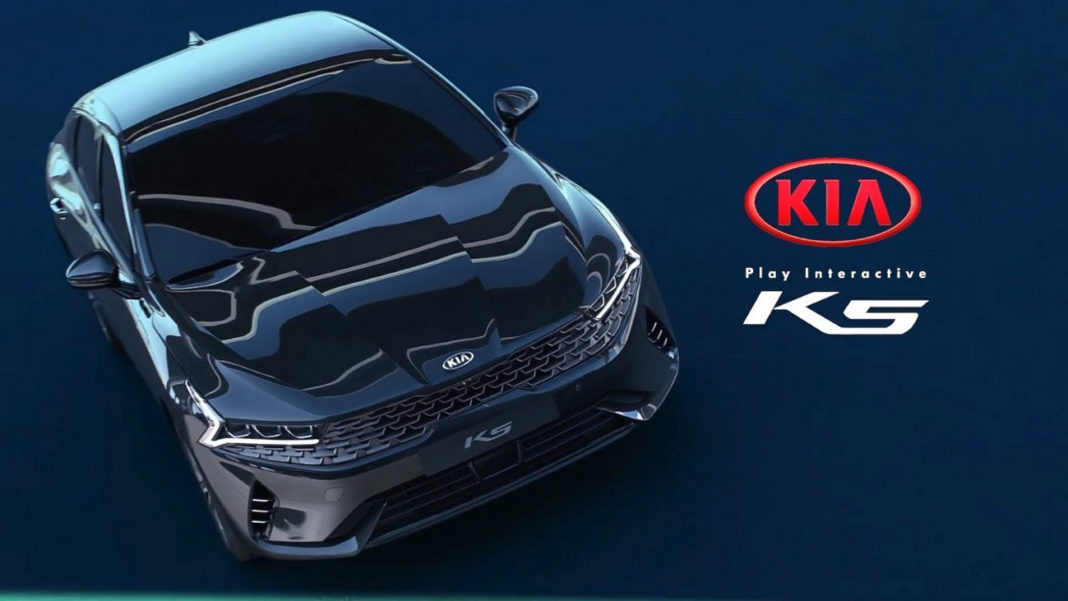 The South Korean auto major, Kia, unveiled the new generation Optima a few weeks ago and it measures a length of 4,905 mm and a width of 1,860 mm. The Optima is sold under the K5 nameplate in its home country and the new version is 50 m longer, 25 mm wider and has a wheelbase length of 2,850 mm.

The wheelbase is claimed to offer stable driving characteristics and the roofline has gone down by 20 mm at 1,445 mm for a low-slung profile. The video included here gives an in-depth look into the upcoming premium sedan. The 2020 Kia Optima/K5 comes with a new Tiger nose Evolution styling philosophy.

The wider stance is clearly visible and the 3D design elements blend into the sharply shaped front grille and headlamps. Kia says the textures on the grille has been inspired by the skin of shark and the headlamps incorporate LED Daytime Running Lights seen on the bigger K7 or Cadenza.

The side profile shows more prominent creases running along the length of the sedan and the chrome strip moves along the top of the window line until the rear. Other notable exterior elements include frameless windows, horizontal LED tail lamps covering the entire width, fastback styled roofline, rear wing on the bootlid and upscale chrome trims.

The new-gen Kia K5 or Optima can be had in 16-, 17- or 19-inch wheels in different finishes. The sedan takes plenty of inspiration from the latest Hyundai Sonata and they even share underpinnings. The interior does have several commonalities as well with layered dashboard, horizontally oriented touchscreen, flat-bottom steering wheel and so on.

It appears to be powered by 1.6-litre turbo petrol and 2.5-litre naturally-aspirated petrol engines developing 180 PS and 191 PS respectively. Both could be mated to an eight-speed automatic transmission. Following the entry into South Korea this month, the 2020 Kia Optima or K5 will be introduced in the international markets gradually next year.