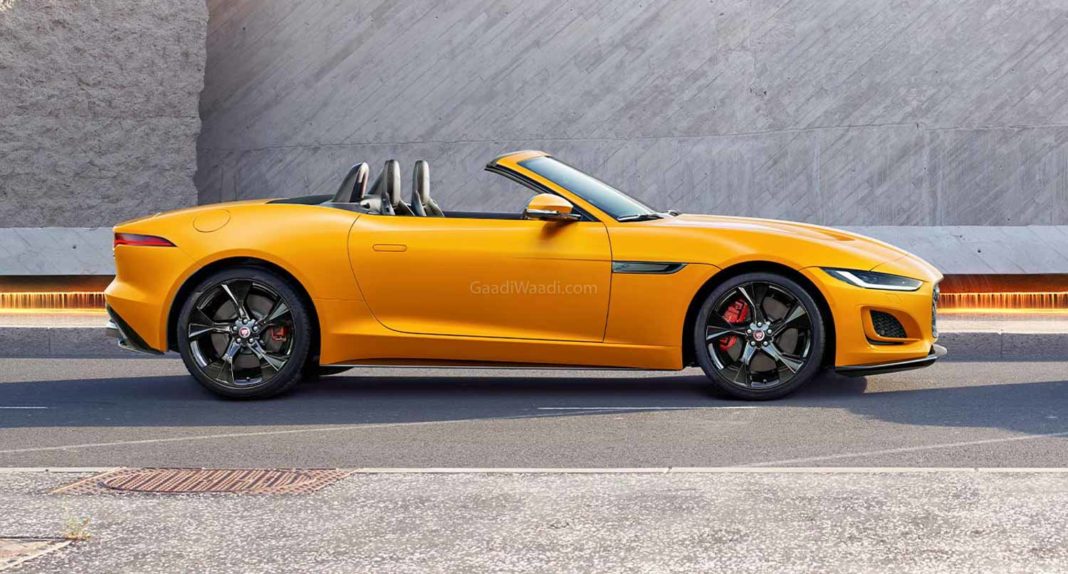 As part of its mid-life facelift, the Jaguar F-Type has got a revised front-end and an updated interior, engine options include 2-litre 4-cylinder turbo-petrol and a 5.0-litre supercharged V8

Jaguar Land Rover (JLR) has introduced the 2020 F-Type facelift in India at a starting price of Rs 95.12 lakh (ex-showroom). The Porsche 911-rival now comes with a revised front-end and an updated interior. The mid-life facelift for the Jaguar F-Type was unveiled in 2019-end.

The mid-cycle update brings in a comprehensively updated makeover for the front fascia. The refreshed F-Type has a completely difference front facet as compared to that of its previous iteration. The new front-end looks sleeker and carries J-shaped LED headlights, a new grille and a refreshed bumper. At the back, there aren’t many changes. The biggest updated here comes in the form of new LED taillamps that are slimmer than before.

Inside, the changes are more comprehensive. As per the company, the F-Type’s cabin now features better quality materials. The interior also gets a 12.3-inch digital instrument cluster and a 10-inch screen for the infotainment unit that supports Apple CarPlay and Android Auto. 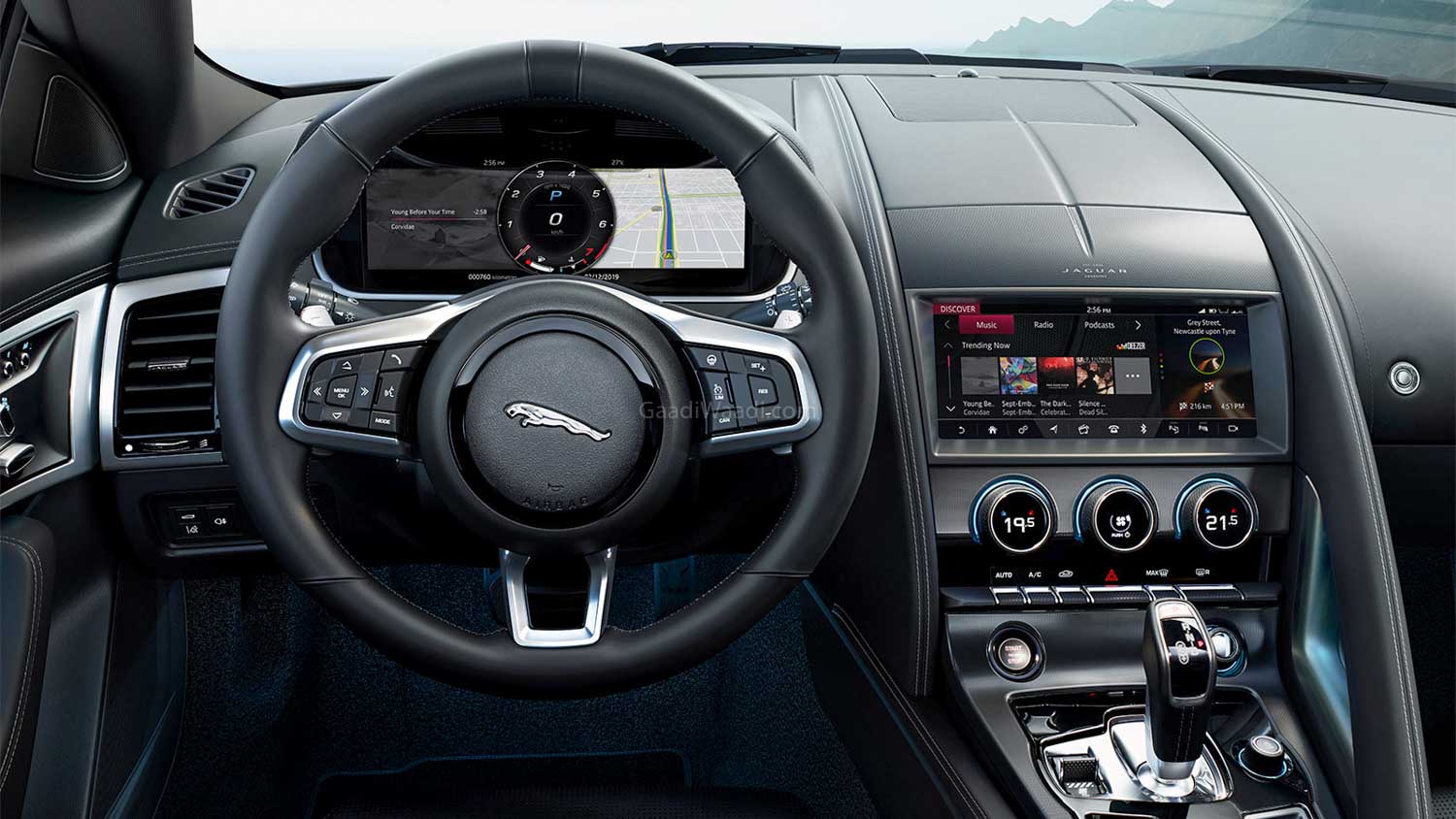 With the launch of the mid-cycle facelift, the company has discontinued the V6 engine variant of its popular supercar. Hence, you just have two engine options to choose from – a 2.0-litre four-cylinder turbocharged petrol unit and a 5.0-litre supercharged V8. The former (P300) produces 300 hp and 400 Nm, while the latter is on sale in two states of tune. The less powerful version (P450) offers 450hp and 580Nm, while the higher one is the P575 with maximum outputs 575hp and 700Nm. 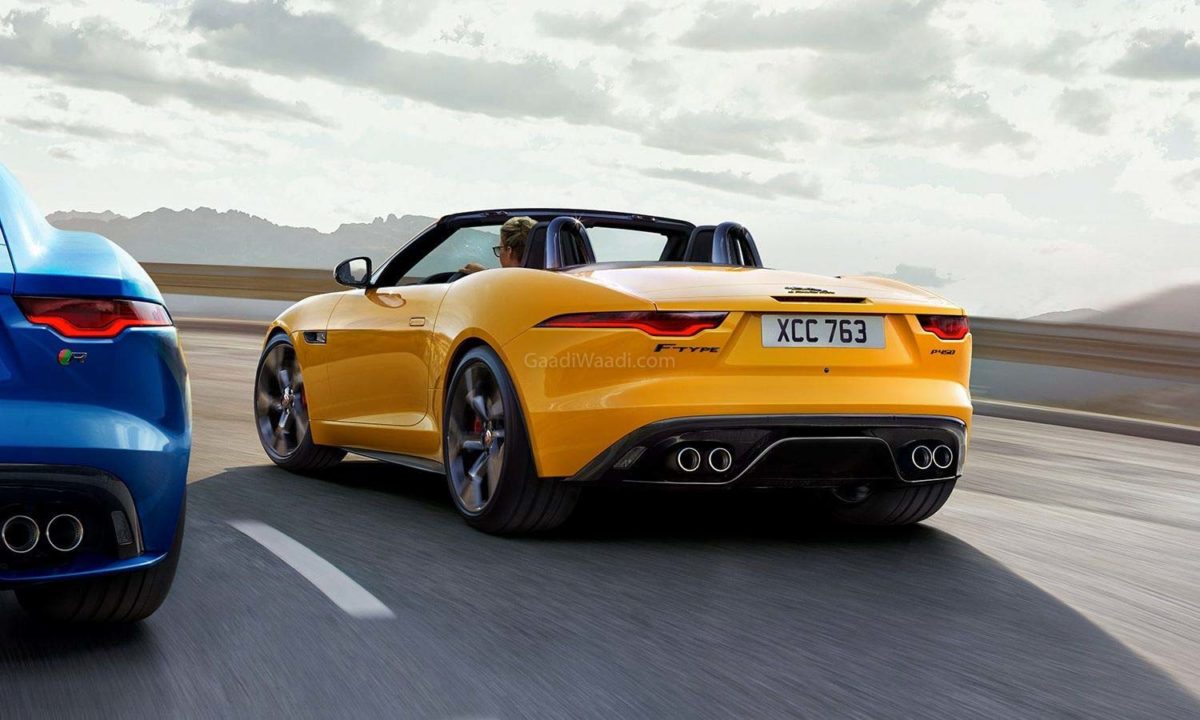 The 2020 Jaguar F-Type facelift is available in 9 versions, with prices ranging from Rs 95.12 lakh* to Rs 2.42 crore*. Also, the company is even offering a First Edition model that comes with a few add-ons for the exterior and interior of the vehicle. These include diamond-cut 20-inch alloy wheels, First Edition treadplates and a dark satin grey exterior detailing.

*All prices mentioned are ex-showroom