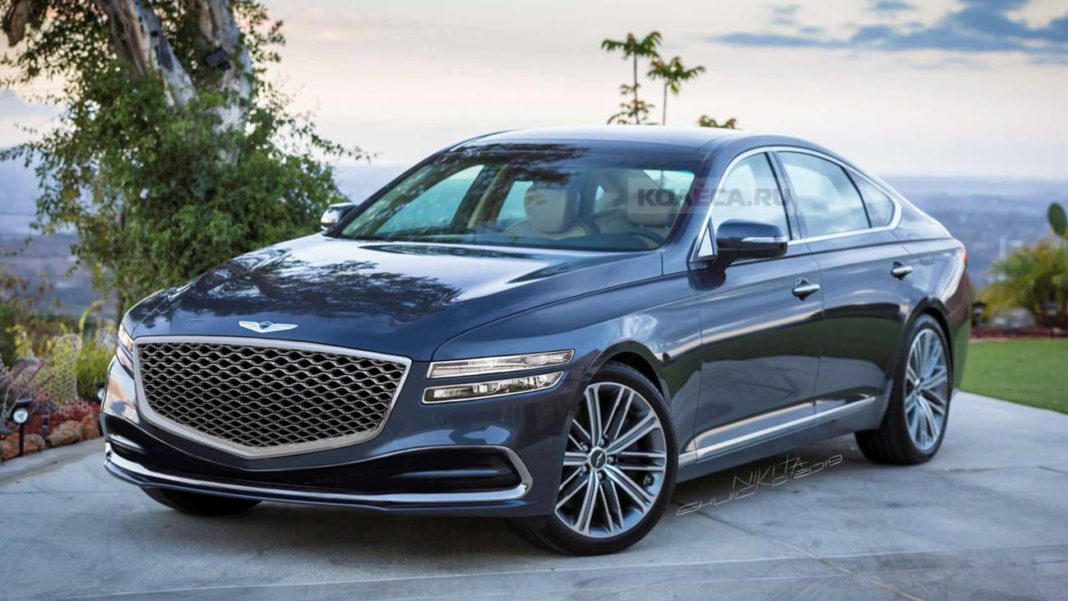 Hyundai Motor Group’s luxury vehicle division Genesis will reportedly showcase the 2020 G80 sedan at this year’s Geneva Motor Show, set to be held next month. According to the same report, the luxury vehicle will go on sale in its home country South Korea first in September, followed by a launch in other nations.

Taking into considerations the spy shots as well as the renderings, the new G80 will look nothing like the current model on sale. Instead, the car is expected to borrow characteristics from the recently revealed GV80 SUV. According to rendered images of the car, the G80 will sport a massive crest-shaped grille up front, flanked by split headlamps.

The tail lamps follow a similar split-design, which separates them into two LED strips, and  the car also gets dual exhaust tips. We expect the G80’s cabin to resemble the GV80 as well, apart from a few modifications of course. Expect the extensive usage of wood, leather and other premium materials. 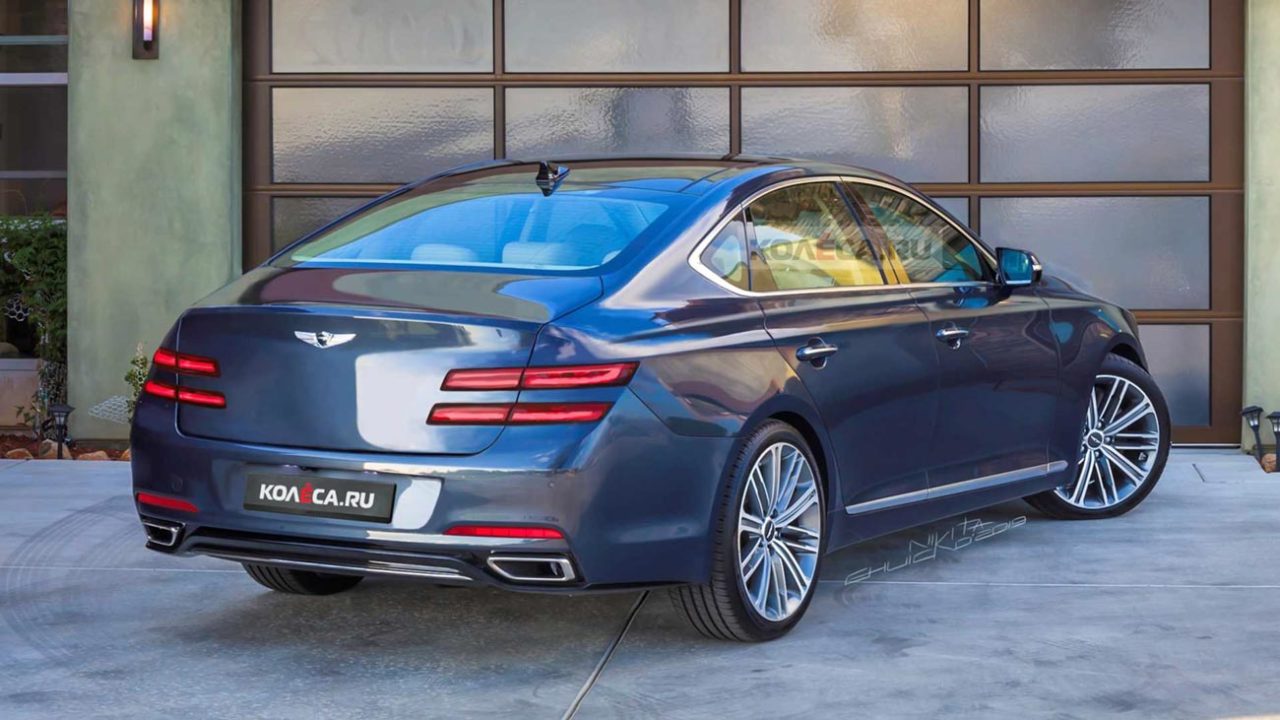 The GV80 comes with a large horizontally stacked touchscreen infotainment system mounted on the top of the dashboard, along with a fully digital instrument cluster. The HVAC controls are handled by a separate screen in the center console.

The G80 might also use the same powertrain as the GV80; which comes with a 2.5-liter four-cylinder turbocharged petrol engine, that puts out 300 hp of max power, along with a more powerful 3.5-liter turbocharged V6 motor that generates over 370 hp. While both the powertrains will come mated to an 8-speed automatic transmission as standard, buyers will be able to choose between rear-wheel drive or AWD configurations. 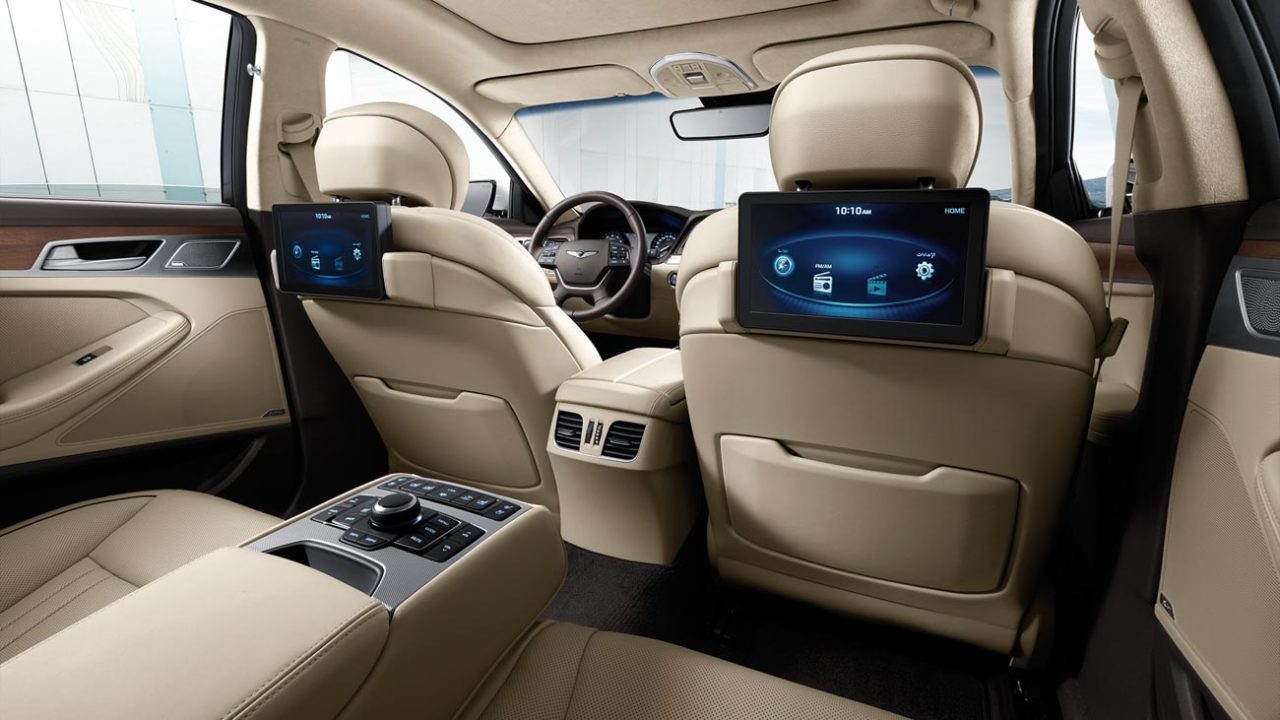 Hyundai might also launch the new Genesis G80 in the United States before the end of this year itself. As of now, the Genesis G80 luxury sedan is priced at $43,545, which converts to about Rs 31.15 lakh in Indian currency. Upon launch, the 2020 G80 will reinstate its rivalry with the Lexus ES 350, Acura TLX, Infiniti Q70, as well as the German luxury sedans including Audi A6, BMW 5-Series and Mercedes-Benz E Class.