2020 Hyundai Xcent NIOS will get a major overhaul both inside and out; both petrol and diesel engines will be BSVI compliant

Hot on the heels of Hyundai unveiling the official pictures of the new generation Grand i10 Nios, it has been spied testing the upcoming Xcent for the first time. Lately spotted abroad, the second-generation Xcent has been caught on camera on Indian roads giving us necessary details.

Since the sales of the Xcent have not been doing well in recent times, Hyundai will be mounting a new assault with the next-generation version of the sedan to compete firmly against Maruti Suzuki Dzire. Several reports suggest that Hyundai will be dropping the Xcent name in favour of a new nomenclature or it might get NIOS badging just like Grand i10 NIOS.

However, as the Xcent is popular among fleet operators, the taxi variant of the existing model could continue in its same name. The spy shots show the presence of the latest design language incorporated by the brand globally as it derives inspiration from the upcoming Elantra facelift. 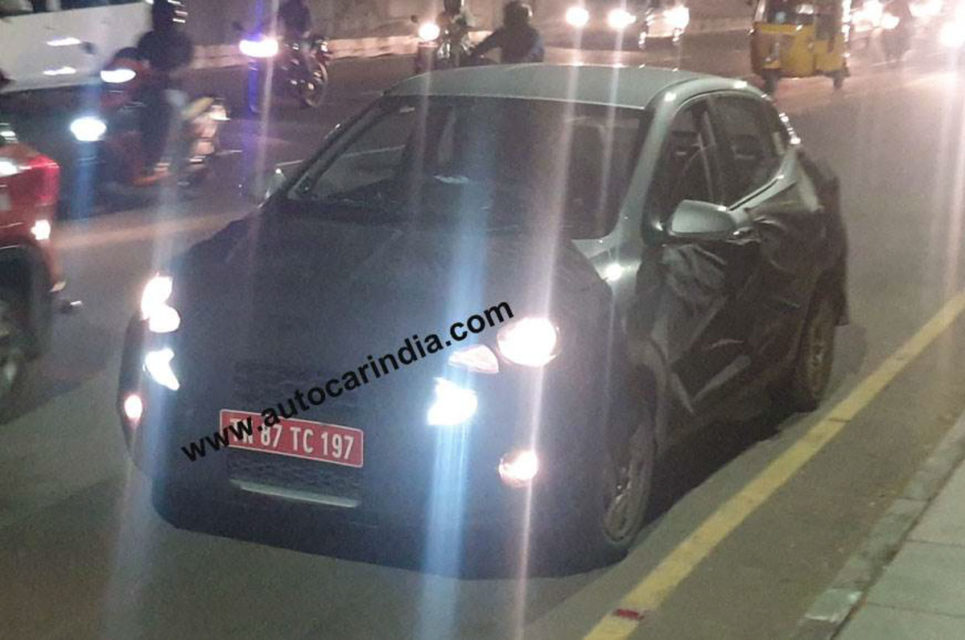 The soon-arriving Grand i10 Nios will reportedly have plenty in common with the second-gen Xcent. Inside the cabin, the high-spec variants of the 2020 Xcent are expected to get a large eight-inch touchscreen infotainment system with Apple CarPlay and Android Auto connectivity and wireless charging among others. 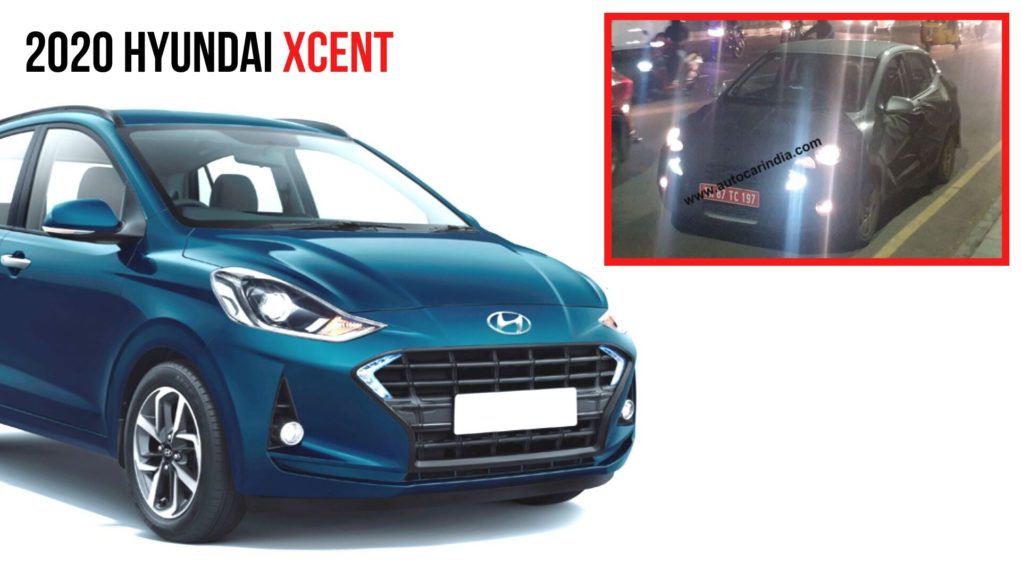 Moreover, the instrument cluster, dashboard and centre console will likely see updates and the use of more premium materials cannot be ruled out either. The existing 1.2-litre Kappa petrol and 1.2-litre U2 diesel engines will continue to be on offer with BSVI compliance. Both manual and AMT transmissions are on the cards.