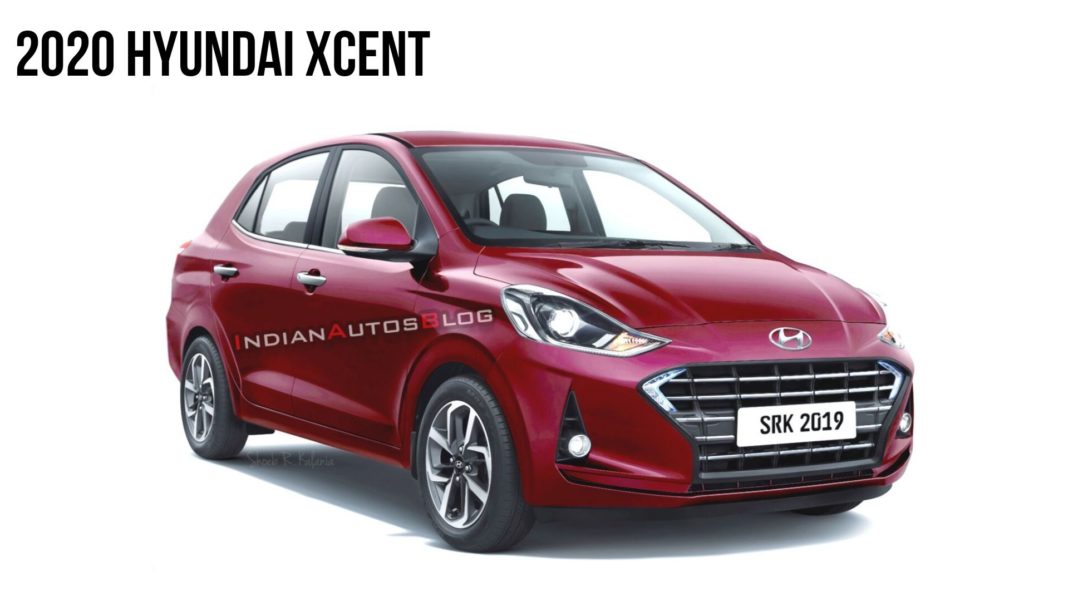 IAB has rendered the next-gen Hyundai Xcent taking the visual cues from its hatchback sibling. The compact sedan has already been spotted testing in India and Europe and will be launched in India in early 2020. Since Hyundai will launch the all-new Xcent in India, they might name it the Xcent Nios, inspired by the Grand i10 Nios.

As the Grand i10, the company will not axe the current-gen Xcent and will provide it to the fleet owners, as it is already popular among fleet operators. The Hyundai Xcent competes against the Maruti Suzuki Dzire which is sold alongside the old Dzire and also the Honda Amaze in the sub-4 metre sedan category. 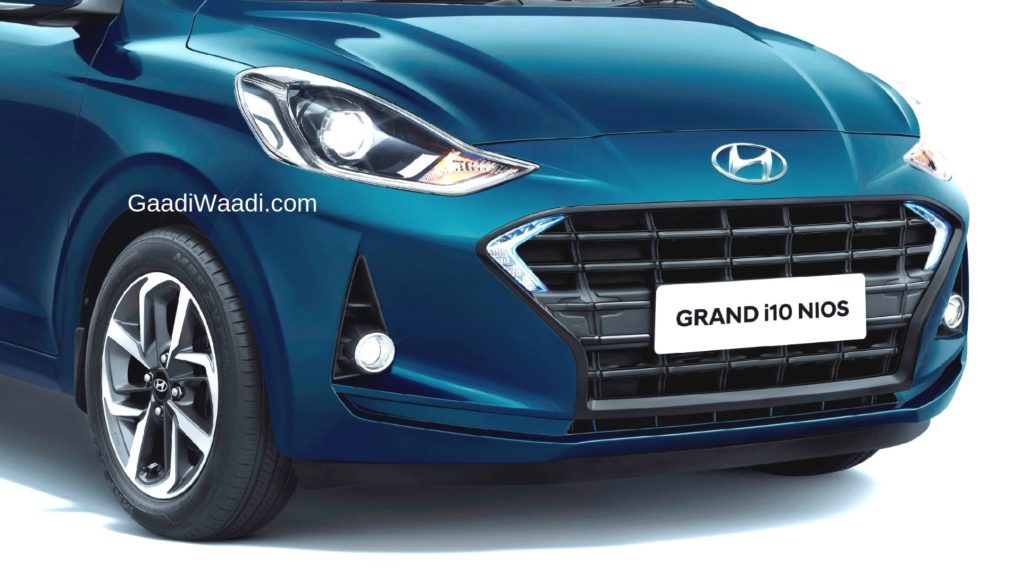 The 2020 Hyundai Xcent Nios will have the same aggressive-looking front with a cascading grille, modern-looking projector headlamps, boomerang-shaped LED DRLs, circular fog lamps in a fully blacked-out triangular housing and chiselled creases on the hood which will add to its sporty appeal. On the sides will be dual-tone alloys and at the back wraparound taillights.

Inside the cabin will be a freshly designed dashboard, steering wheel, instrument panel, a 8.0-inch touchscreen infotainment system and a host of other new features. While Hyundai has not revealed for the Grand i10 Nios, but the Xcent Nios can get the BlueLink connected technology. 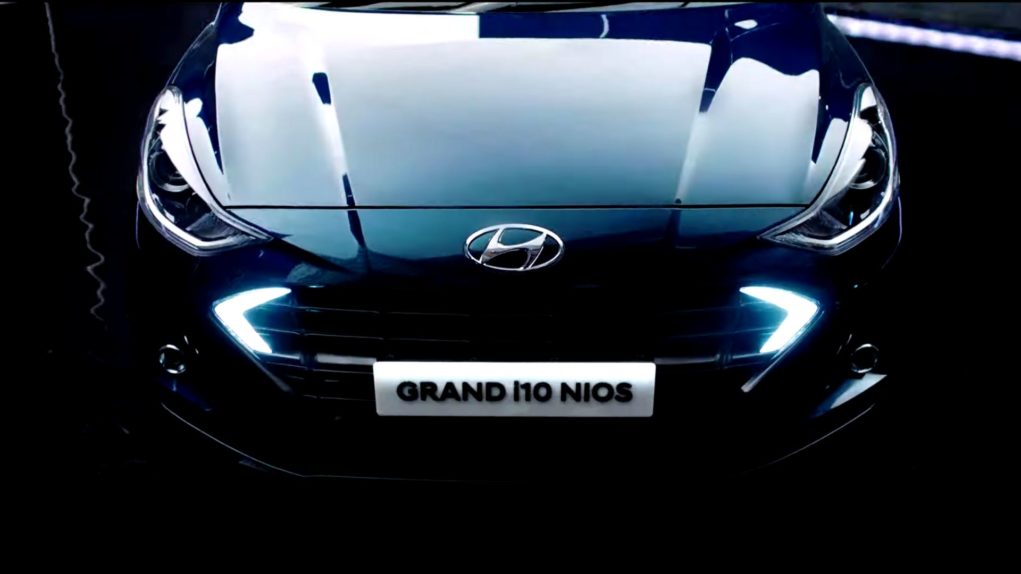 In terms of powertrain options, the new Xcent will come with BS-VI 1.2-litre Kappa petrol and U2 1.2-litre diesel engines. The engines will be available with transmission choices of 5-speed manual unit and 5-speed automated manual unit replacing the existing 4-speed automatic transmission. The Hyundai Xcent Nios is expected to be launched in early 2020 and is expected to attract a premium of at least Rs 50,000.