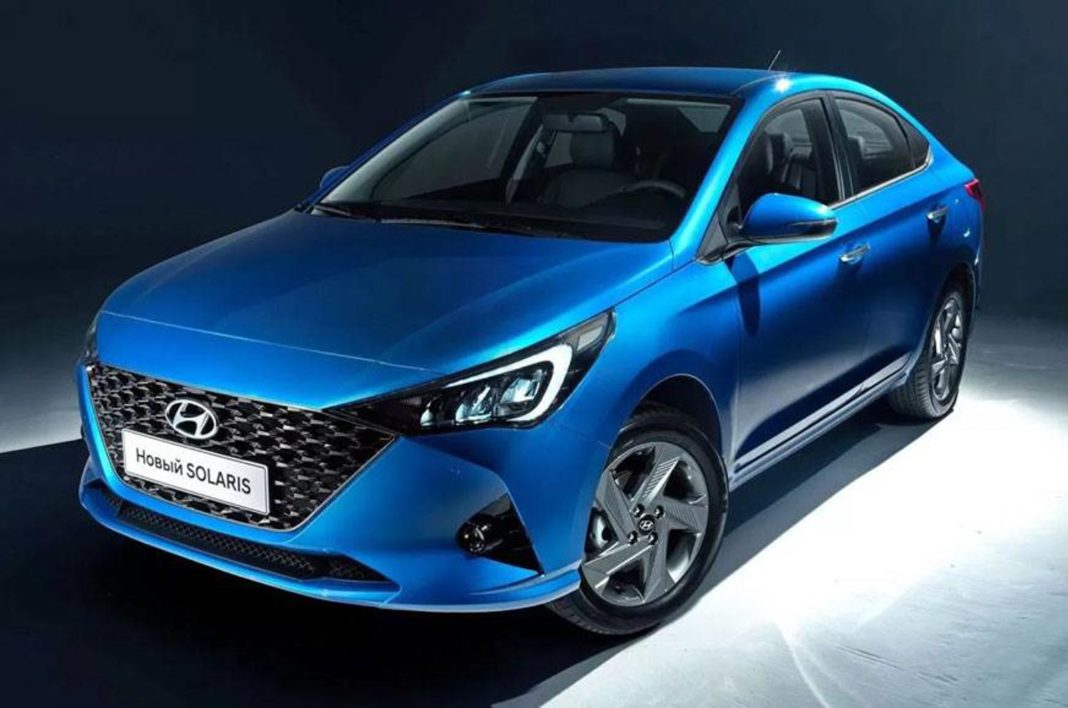 Hyundai gave the Verna a comprehensive makeover for the Chinese market in 2019 and it has now been followed up by an updated version in Russia. Dubbed the Solaris there, the sedan gets cosmetic revisions that are more of a refresh unlike the Chinese model and thus it makes us believe that the changes we will have in our Indian market could be influenced by it.

The exterior changes have made the new Solaris more eye-catching than the outgoing model. The interior comes with subtle updates as it gets new seat texture among other revisions. The South Korean auto major has shown a number of new products at the ongoing 2020 Auto Expo including the facelifted Tucson, and second-generation Creta mid-size SUV. 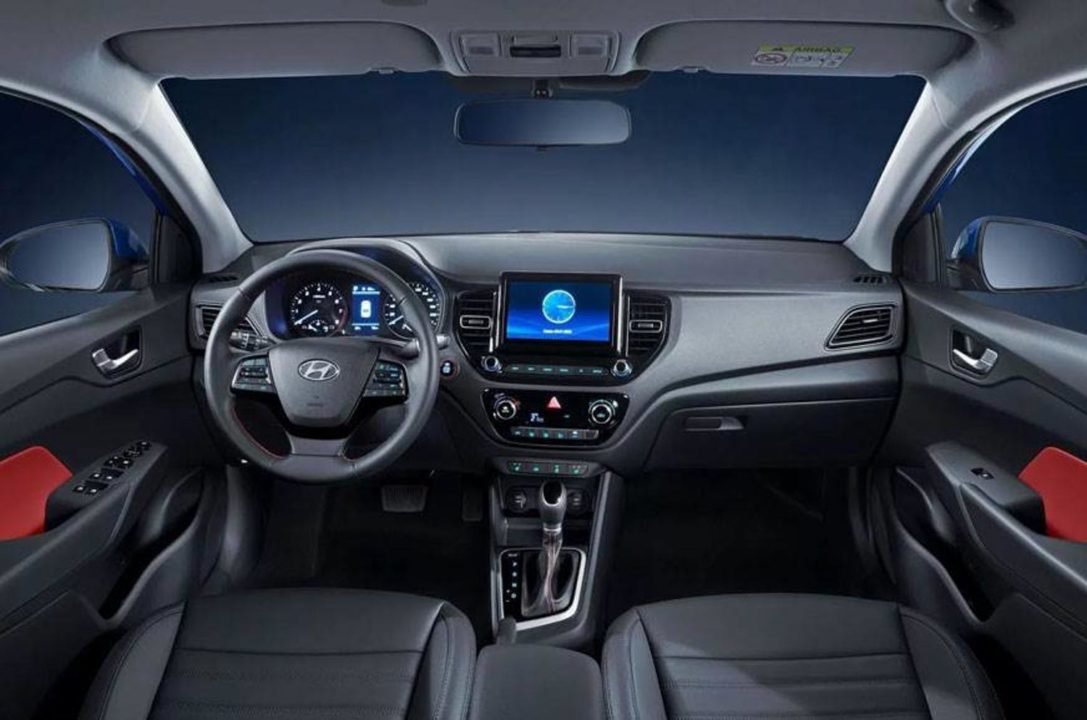 The Elite i20 is also expected to receive an update midway through 2020 while the Verna will also gain updates and the visual changes will be largely influenced by the new Solaris. Besides the updates on the outside, the cabin will get Blue Link connectivity based features, wireless charging facility, an all-digital instrument console, a large touchscreen infotainment system and so on.

As for the performance, the 2020 Hyundai Verna for India will be equipped with 1.5-litre petrol and 1.5-litre diesel engine options complying with BSVI emission standards. Both will be mated to a six-speed manual transmission as standard while a CVT in petrol and a six-speed torque converter automatic in diesel will be sold as options. 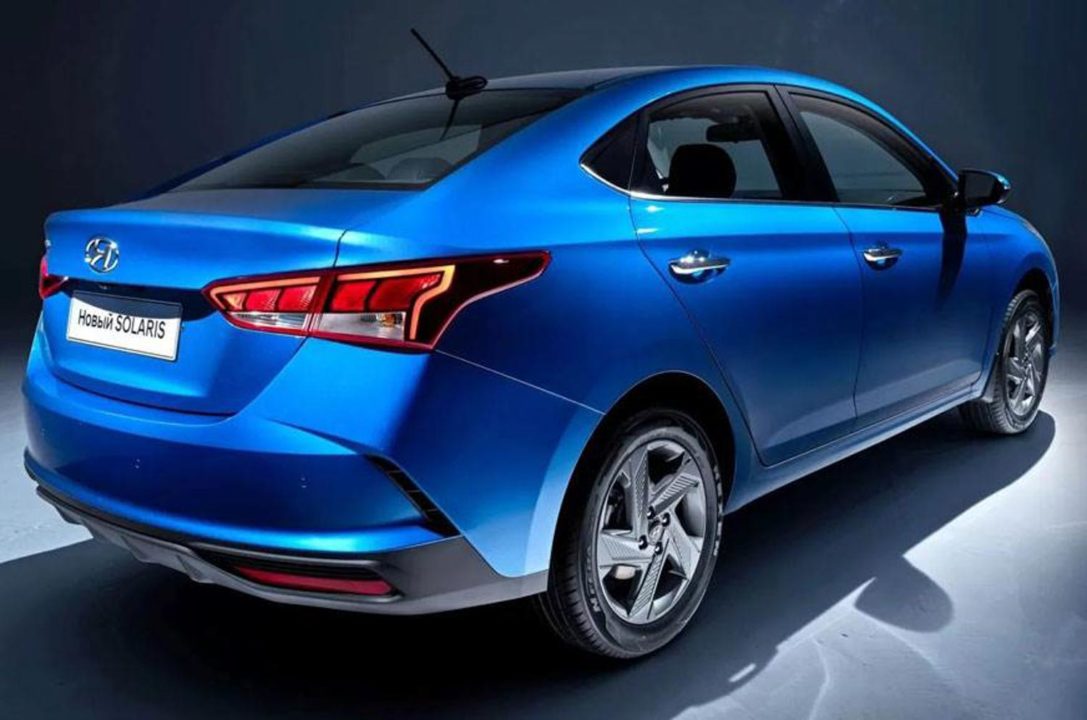 With the next-generation Honda City launching in April, the Verna facelift will have a tough time but the packed equipment list could be helping in taking the fight straight to its fierce rival.