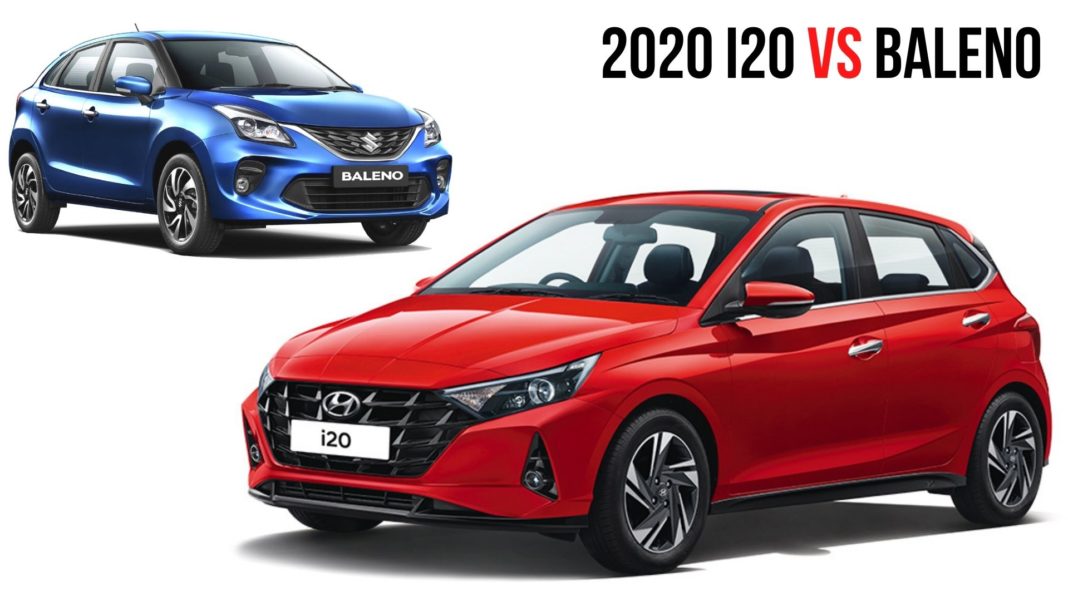 Apart from the Maruti Suzuki Baleno, the new-gen Hyundai i20 faces competition from the VW Polo, Tata Altroz, Honda Jazz as well as the Toyota Glanza

Hyundai has launched the new-gen i20 in the Indian market after a long wait, and the updated hatch is touted to regain its position as one of the best-selling premium hatchbacks in the country. While the new i20 is a clear step up from the outgoing model, one thing that hasn’t changed is the fact that the Maruti Suzuki Baleno will be its toughest rival.

That being said, here is a detailed specifications comparison between the new-gen Hyundai i20 and the Maruti Suzuki Baleno to see how well the new hatch fares against its biggest competitor and segment leader Maruti Baleno, take a look – This means that the new-gen i20 is 30 mm wider than the Baleno, and also has a 60 mm longer wheelbase. On the contrary, the Baleno is 5 mm taller than the i20. 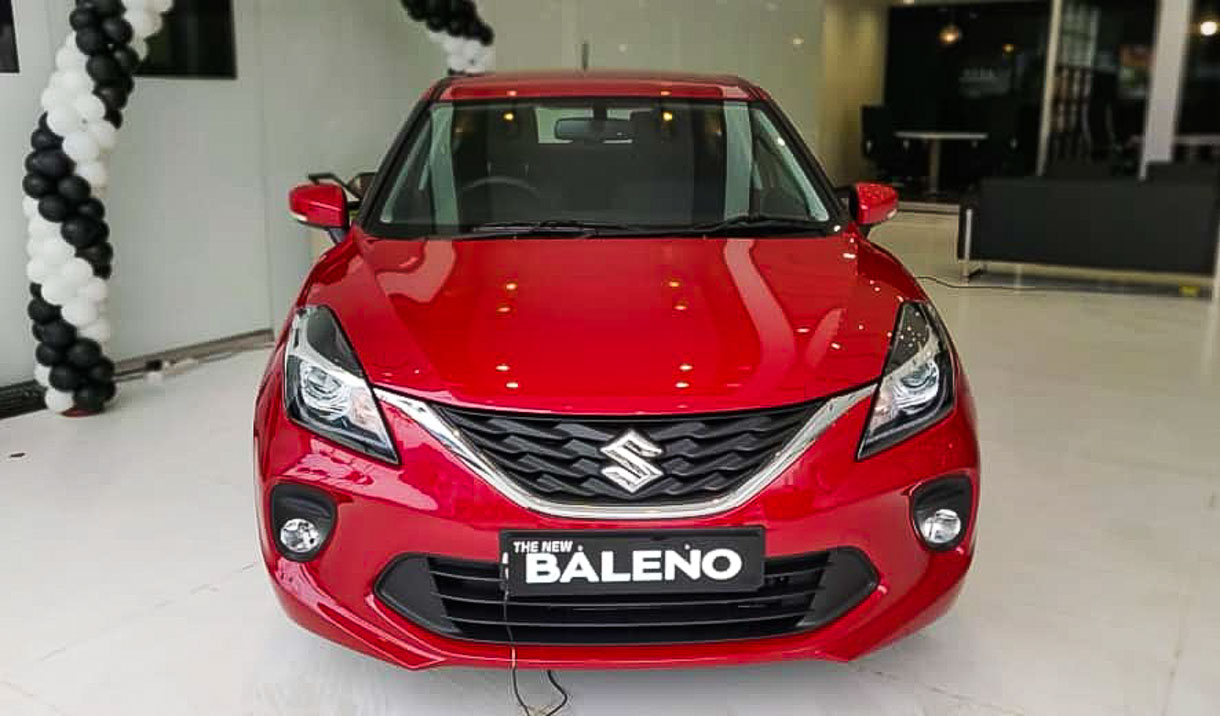 Powering the new-gen Hyundai i20 are two different petrol powertrains, i.e. a 1.2-litre four-cylinder NA unit rated at 83 PS/115 Nm (88 PS/115 Nm with IVT), as well as a 1.0-litre three-cylinder turbocharged unit that puts out 120 PS of maximum power and 172 Nm of peak torque. The transmission duties on the former are handled by a 5-speed MT and an optional IVT, while the latter can be had with either a 6-speed iMT or a 7-speed DCT auto.

On the contrary, the Maruti Suzuki Baleno is offered with a sole 1.2-litre four-cylinder NA petrol powertrain that generates 83 PS power and 113 Nm torque. The engine comes mated to a 5-speed manual gearbox as standard, while an optional CVT is also offered. Maruti also offers the Baleno’s powertrain with mild-hybrid tech, and the power output on that goes up to 90 PS. 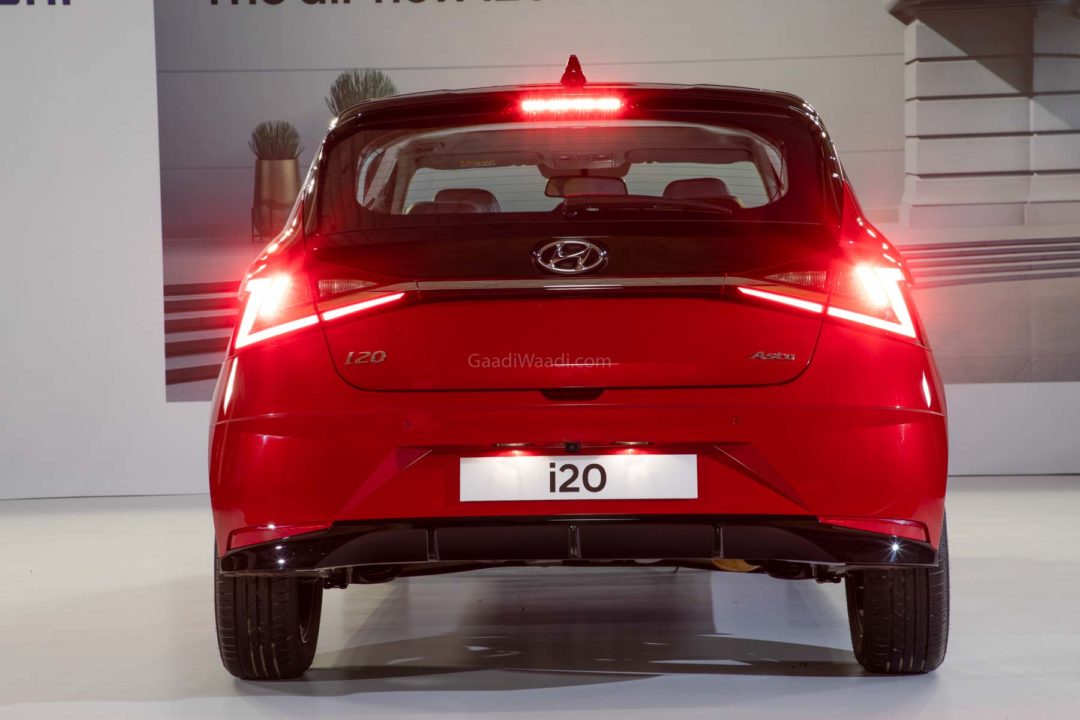 Hyundai is also offering the third-gen i20 with a 1.5-litre four-cylinder oil burner, which has been borrowed from the Venue. The said powertrain belts out 100 PS power and 240 Nm torque, and can only be had with a 6-speed manual transmission. Just like the outgoing model was upon its arrival, the new-gen i20 is certainly the most feature-rich premium hatchback in the country. The car has been equipped with features like a class-leading 10.25-inch touchscreen infotainment system with Android Auto and Apple CarPlay, a digital TFT instrument cluster, an electric sunroof, wireless charging, a 7-speaker sound system from Bose, BlueLink telematics, LED projector headlamps and LED tail lamps, puddle lamps, ambient lighting and so on. The safety features on offer with the new i20 include class-leading six airbags, ABS with EBD, a highline Tyre Pressure Monitoring System, Hill-Assist Control, Emergency Stop Signal, rear parking sensors and a reverse camera as well. The Baleno on the other hand, comes with dual frontal airbags, ABS with EBD, a high-speed alert system and a high-speed warning system. 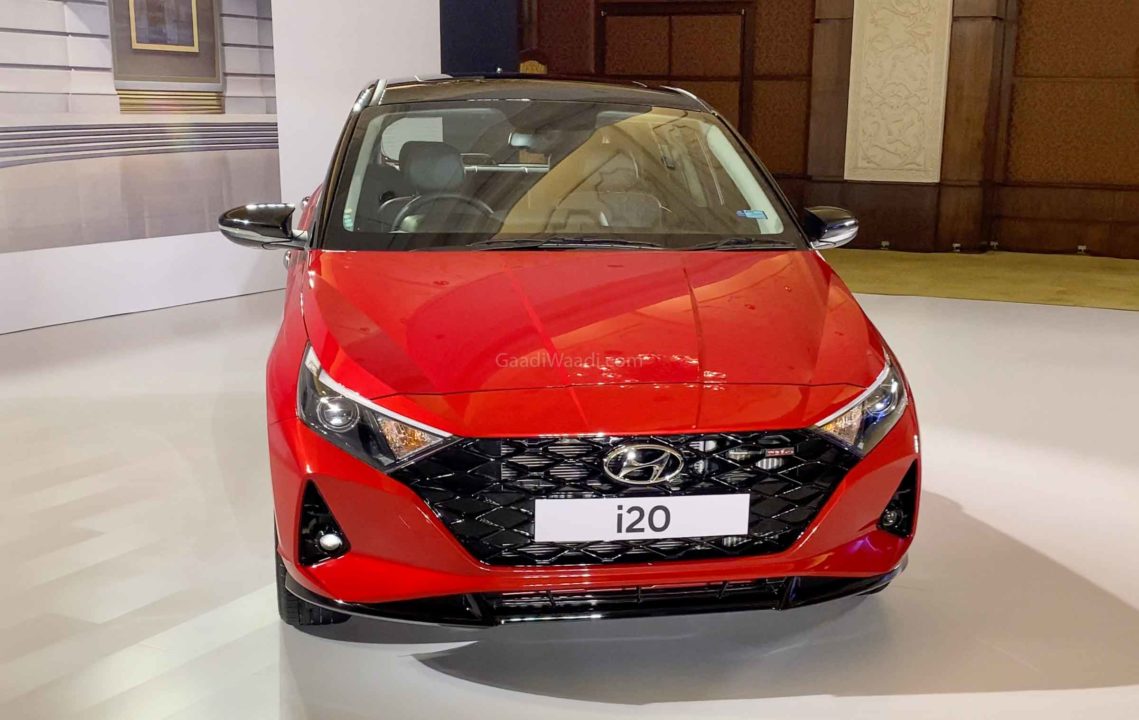 With the introduction of the new-gen i20, the Maruti Suzuki Baleno has now become much more affordable than its biggest rival. However, the i20 has a whole lot of advantages over the Baleno. While the Baleno is only offered with a sole petrol engine, Hyundai offers the i20 with multiple petrol and diesel powertrains.

In addition, the i20 comes packed with best-in-class features, while the Baleno’s equipment list has started to feel a little outdated now.