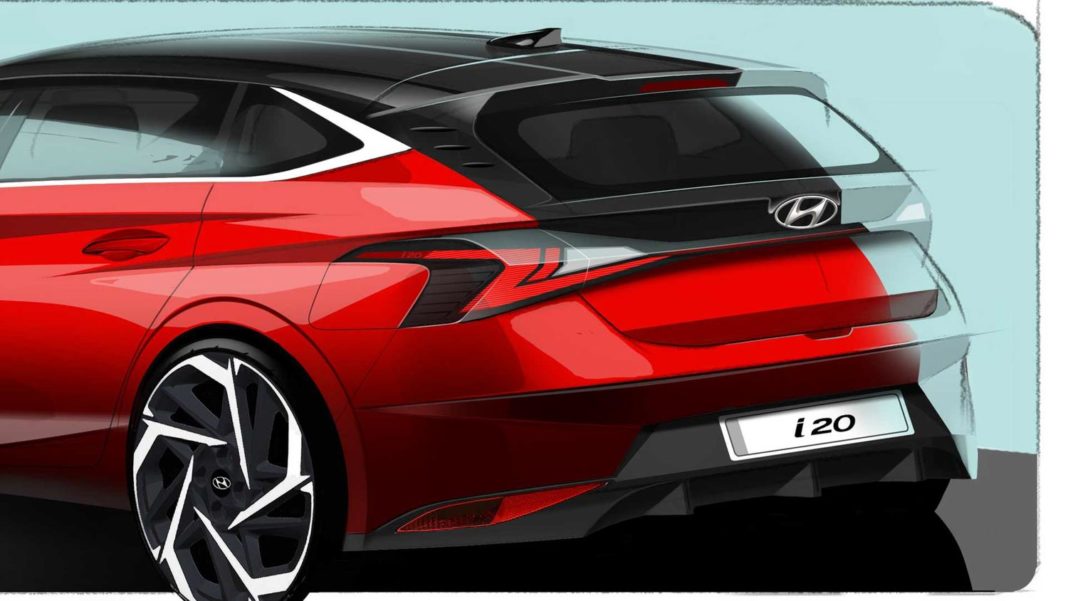 The i20 brand has been popular for the South Korean for several years and the Elite i20 premium hatchback took advantage of it by being a capable package and began dominating its segment upon arrival. When Maruti Suzuki entered Baleno, both were expected to exchange blows in sales charts and they did trade top places more often than not.

The Baleno started outselling the Elite i20 on regular basis as the former firmly established itself as the top-selling model within the space. In response, Hyundai is preparing a mid-life update to the Elite i20 and it will arrive in the middle of this year and it will have to deal with the competition from newly launched and aggressively priced Tata Altroz.

Hyundai’s global division has unveiled the teaser images of the new generation i20 and it is expected to be introduced domestically next year. It has been confirmed to make world premiere at the 2020 Geneva International Motor Show in March. The teaser images do show an exaggerated take on the hatchback as Hyundai has taken an evolutiionary approach. 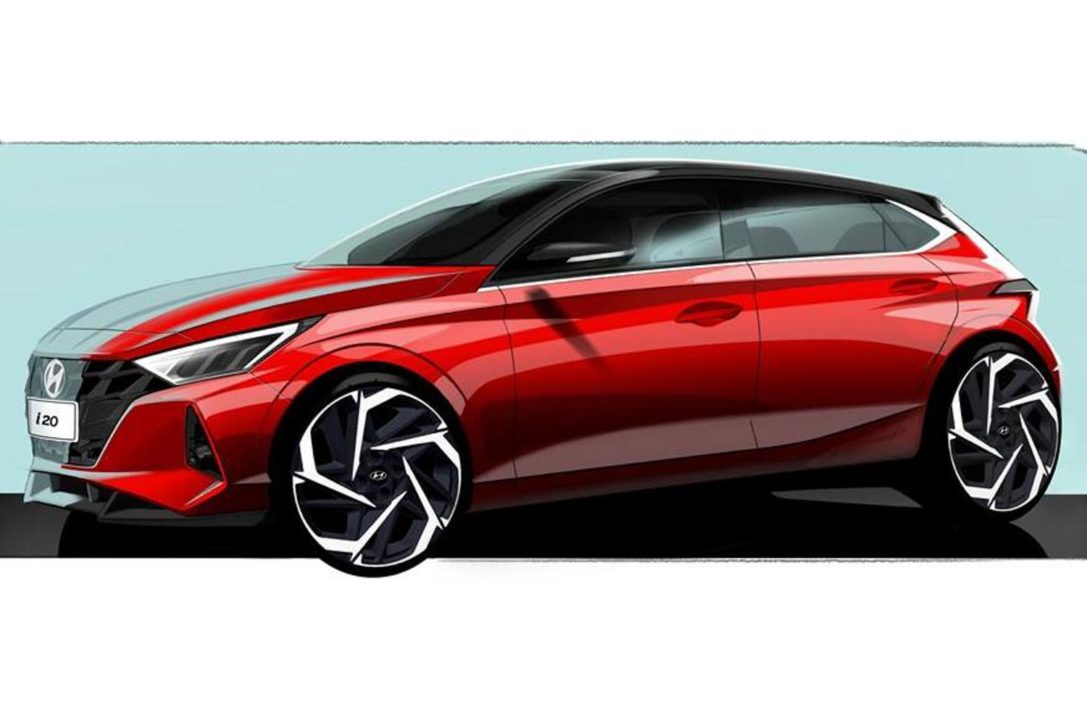 The rear teaser image depicts the presence of wraparound LED tail lights in a slightly stretched boomerang pattern, Hyundai badge mounted in the middle of the boot gate, stop lamps mounted high, shark fin antenna, reprofiled rear bumper and exhausts among other visual changes. The dimensions of the new-gen i20 will also likely be bigger than the outgoing model. 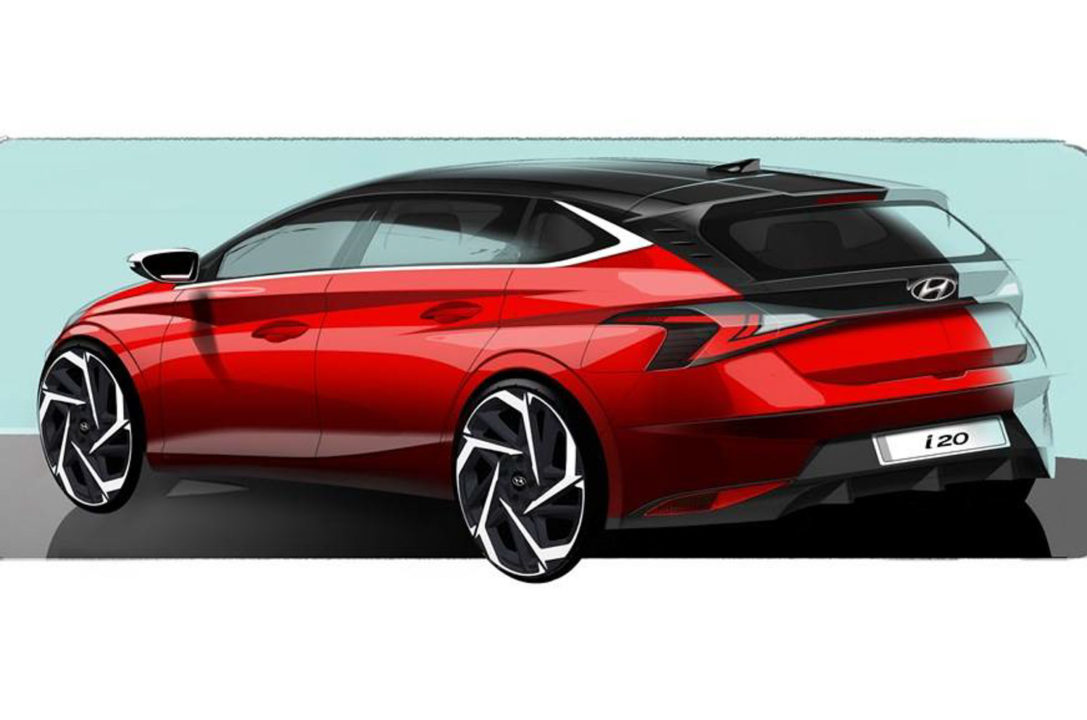 This will help in making the cabin more spacious. On the inside, the hatchback gets many updates including use of premium materials, bigger touchscreen infotainment system with Blue Link connectivity, Apple CarPlay and Android Auto integration, new digital instrument cluster, wireless charging facility, USB socket on the second row, six airbags in the top-end variants, automatic climate control and so on. A 1.2-litre petrol, new 1.5-litre diesel and a 1.0-litre turbocharged petrol will be part of the engine package.