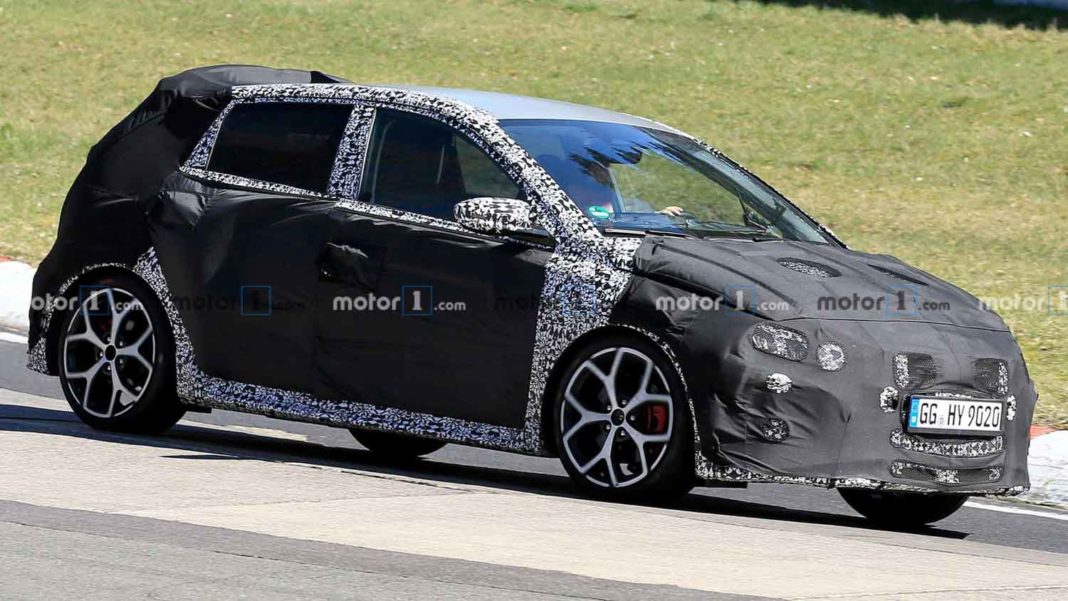 2020 Hyundai i20 N will likely make its global debut in the later part of this year and it could be powered by a 1.4-litre petrol engine

Hyundai has already teased the sporty N Line variant of the next-generation i20 N for the global markets and we expect it to reach India in one form or the other mated to a 1.0-litre three-cylinder turbocharged petrol engine that kicks out 120 PS and 172 Nm of peak torque in the Venue compact SUV. The same engine is detuned to generate 100 PS in the Grand i10 Nios hatchback.

The arrival of the third generation Elite i20 has along been anticipated in the domestic market considering the popularity of the nameplate. With the Euro-spec i20 recently showing its face on the internet, most of its evolutionary design updates can be expected on the India-bound Elite version. A new set of spy images on Motor1.com showcase the forthcoming i20 N doing laps around the Nurburgring.

The test prototype was disguised under heavy camouflage but some of the styling details can be clearly seen. Just as in the previous mules running trials, the images point the finger at the similar Y-shaped bigger alloy wheels. Compared to the regular version, it could get bigger brakes for increased stopping abilities and the red brake calipers should not be left unnoticed. 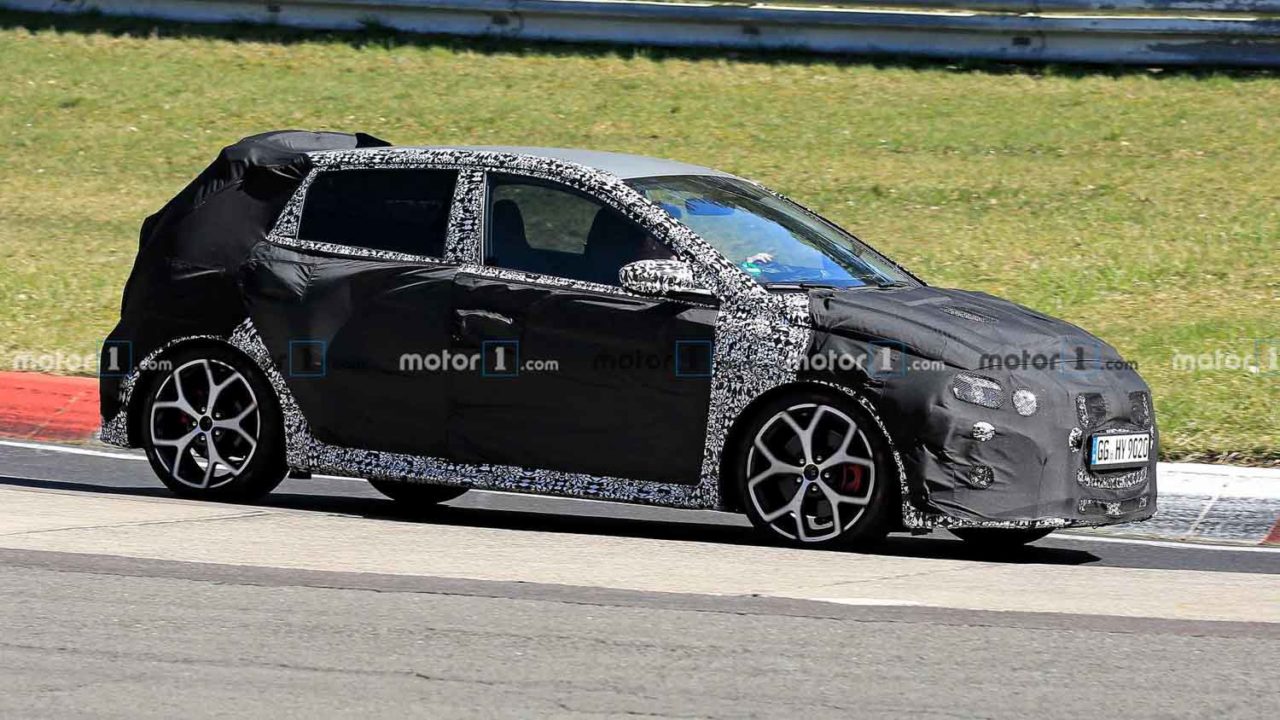 At the rear, the 2020 Hyundai i20 N is expected to have an integrated spoiler as well as dual exhaust pipes underlining its sportiness. It will likely have lower ground clearance and a specialised bodykit for wider stance compared to the standard i20. Additionally, special badges and decals could also be part of the package to differentiate itself from the regular hatchback.

Hyundai’s expertise in the WRC (World Rally Championship) could come into play while developing the N model. The all-important powertrain could be a 1.6-litre four-cylinder petrol engine which is good enough to produce a maximum power output of just over 200 horsepower and 265 Nm of peak torque as in the Kia Ceed GT. It may also offer limited slip differential and adaptive dampers for better handling. 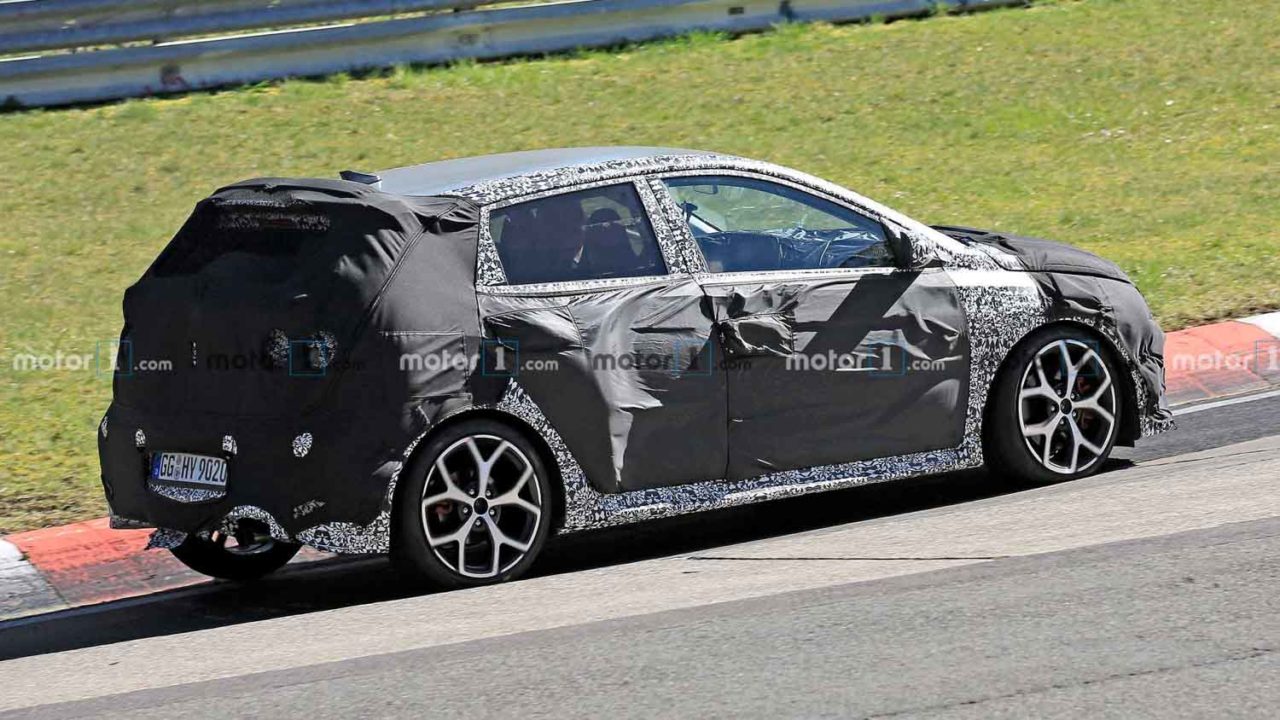 Expect the new Hyundai i20 N to make its global debut in the later part of this year and it will only be sold in select markets worldwide.