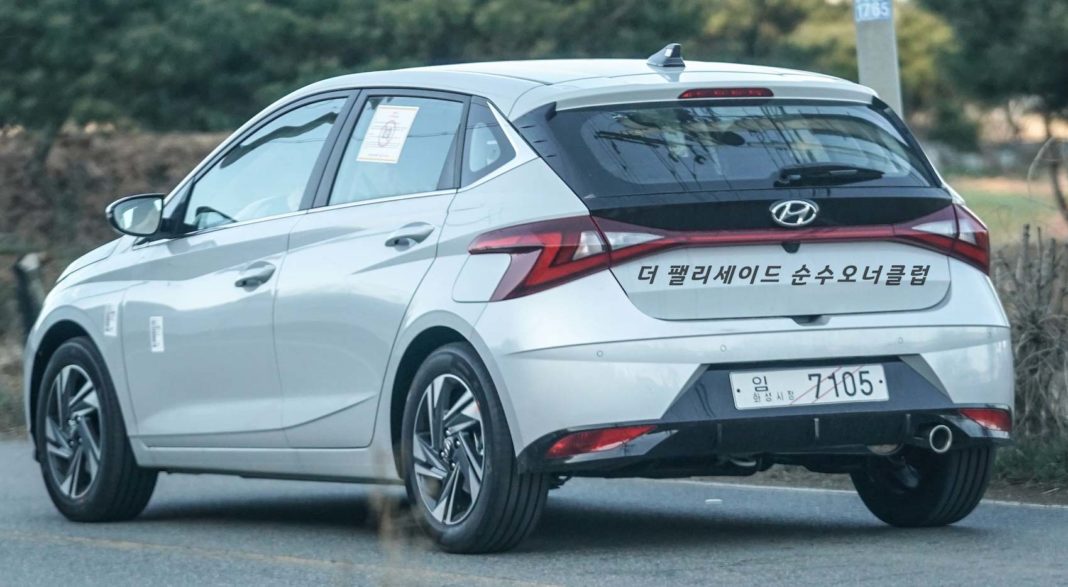 The Elite i20 really set the tone in the premium hatchback segment before the Maruti Suzuki Baleno. The latter’s arrival in late 2015 led to them fighting tooth-and-nail against each other over the last four and half years for honours in volume sales monthly. Earlier this year, Tata Motors entered the fray by introducing the ALFA platform based Altroz.

In reply, Hyundai Motor India Limited (HMIL) will likely be debuting the third generation Elite i20 by the middle of this year or during festive season. For those who cannot wait, the Euro-spec i20 was revealed recently and its exterior will largely resemble the version bound for India. The pictures of the 2020 i20 taken in real-world conditions will give you a better perspective of what is about to come.

The exterior comprises of a redesigned front fascia with sleeker grille section flowing around the LED headlamps and integrated LED Daytime Running Lights. The lower bumper unit is equally sportier with a lip spoiler and triangular-shaped fog lamp housing. While the silhouette remains identical to the previous model, the side profile has more aggressive character lines and bolder alloy wheels. 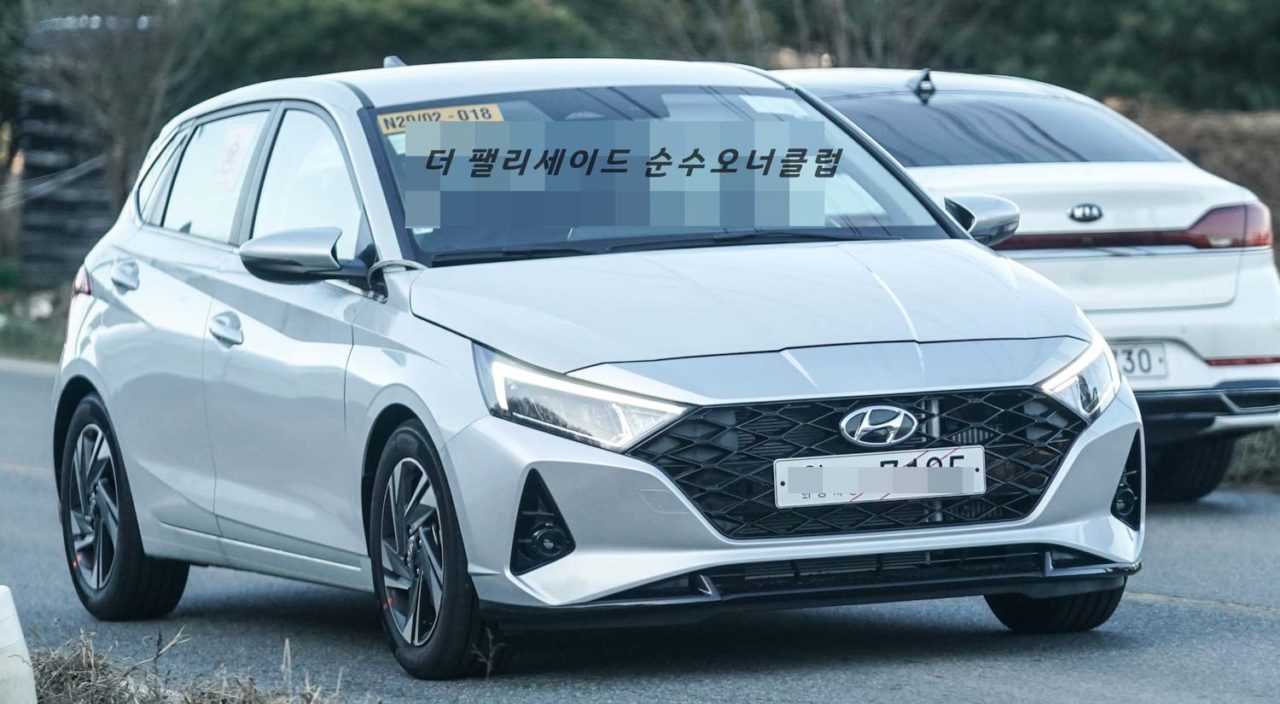 The rear possesses a completely new design as the new tailgate structure is accompanied by lowly positioned Z-shaped LED tail lamps covering the entire width of the hatchback via light strip, faux rear diffuser, black shark fin antenna and a restyled bumper with single exhaust outlet. India will more likely get 16-inch wheels as opposed to 17-inchers in the top-end variants.

The South Korean auto major is preparing a performance-based N version of the i20 but it won’t likely be launched in India in its European specification. Some of the key features in the Euro-spec Hyundai i20 that we expect in India are 10.25-inch touchscreen infotainment system with BlueLink, Apple CarPlay and Android Auto connectivity, satellite navigation, voice command, 8-speaker Bose audio, wireless charger and an all-digital instrument cluster.

As for the performance, the India-spec third-gen Hyundai Elite i20 could use a 1.2-litre Kappa MPi petrol, a 1.0-litre Kappa Turbo GDi and a 1.5-litre U2 CRDi diesel. The smaller turbocharged petrol unit will likely produce 120 PS maximum power and 172 Nm of peak torque. Expect the pricing of the 2020 Hyundai Elite i20 to hover around Rs. 5.7 lakh to Rs. 9.5 lakh (ex-showroom).