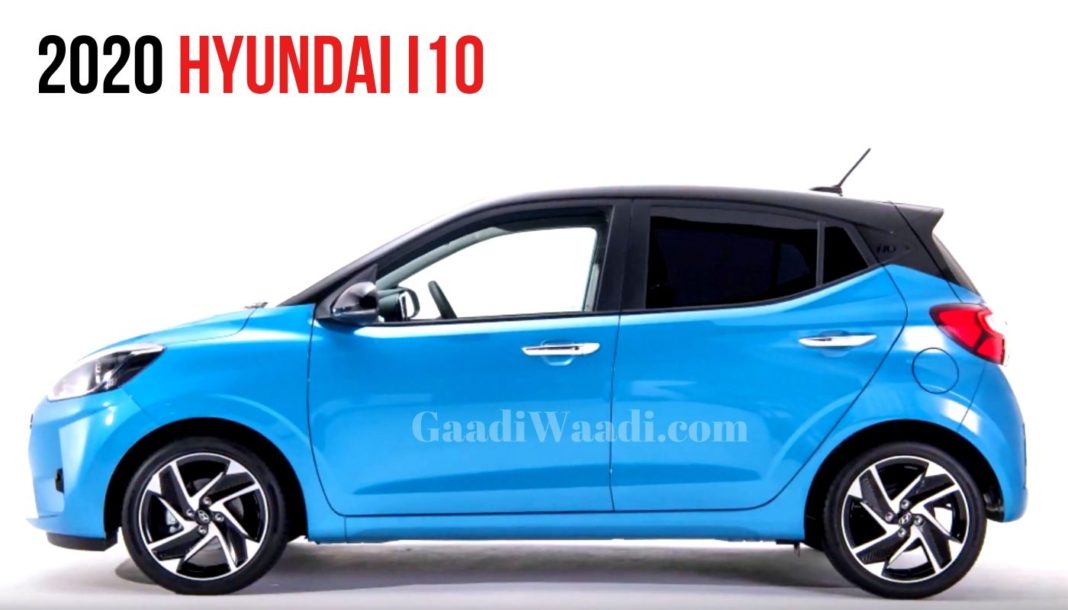 With the third-generation Hyundai Grand i10 Nios destined to make waves in the Indian market, Hyundai has finally revealed the Euro-spec i10 that has several changes compared to what is on sale here. Making its global premiere at the 2019 Frankfurt Auto Show next week, the 2020 i10 is arguably the most attractive it has ever been in its lifecycle.

It can be said as one of the hottest looking city minis around in the Old Continent. In comparison to the outgoing model, the South Korean manufacturer has overhauled the exterior while the interior gets more upscale with new equipment onboard. Developed and manufactured in Europe, the new i10 has its width increased by 20 mm while the roofline is lowered by 20 mm. 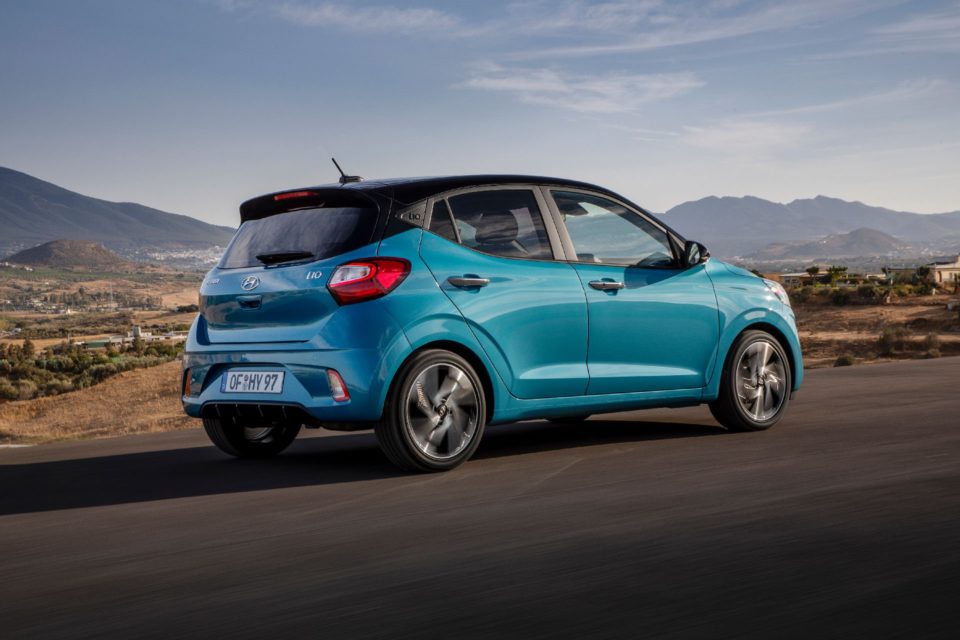 The overall stance of the new i10 is elevated by the sportier 16-inch alloy wheels that can be chosen from the options list. The exterior adorns a wider cascading front grille with round-shaped LED Daytime Running Lights as opposed to the Boomerang styled DRL found in the India-spec model. The side profile is masculine and goes in with the front end.

The X-shaped C-pillars definitely grabs attention along with contrast-finished rearview mirrors. The trunk opener is placed on the boot instead while new bumpers are present up front and rear. The compact rear profile gets LED strips in tail lamps and there is a sporty integrated spoiler. The colour choices available are Dragon Red, Brass, Star Dust, Sleek Silver, Champion Blue, Aqua Turquoise, Phantom Black, Polar White, Tomato Red and Slate Blue.

Buyers have the option to either paint the roof black or red. The interior gains three headrests at the rear, twin-pod instrument console, coloured TFT screen and adjustable front headrests. At the heart of the action is an eight-inch touchscreen infotainment system with Apple CarPlay and Android Auto connectivity as well as a 3D honeycomb design on the door panels and dashboard.

The 2020 Hyundai i10 comes with the option of a four- or five-seater and is powered by a 1.0-litre MPI three-cylinder petrol engine producing 66 horsepower and 96 Nm of peak torque. A bigger 1.2-litre unit makes 82 horsepower and 118 Nm. The powertrains are connected to either a five-speed manual or a five-speed AMT as in the Indian version. 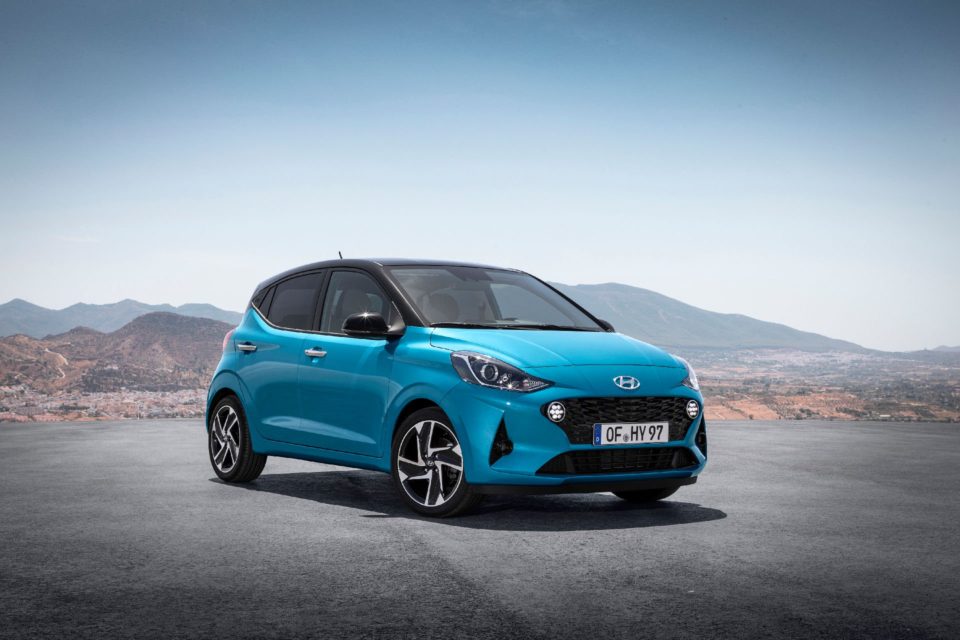