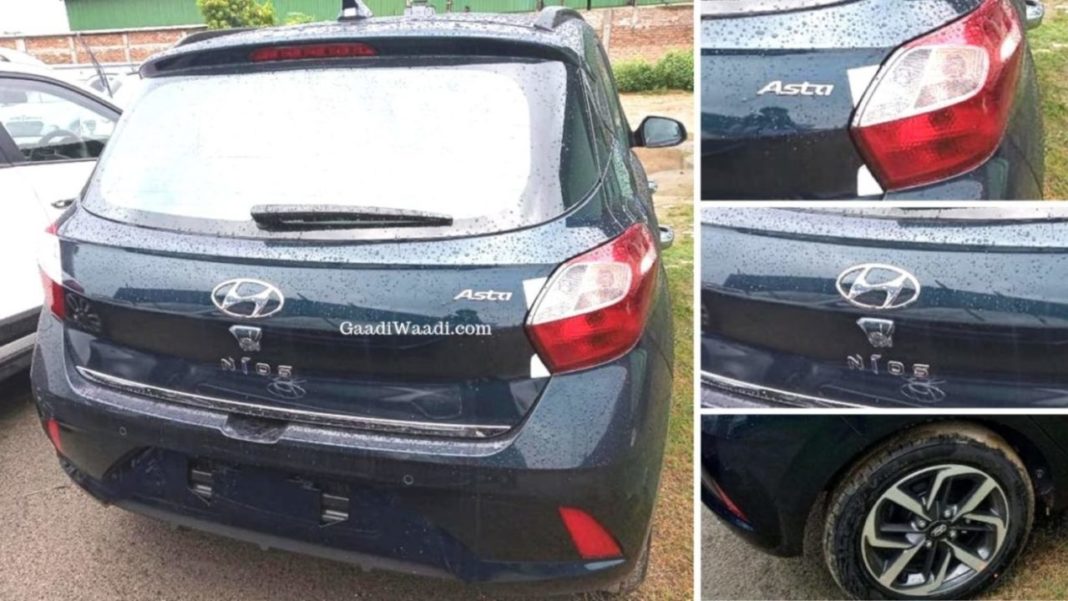 By now it has become quite well known that the third generation of the i10 is close to its arrival and that it would be sold as the Hyundai Grand i10 Nios. The first batch of the new model has already started reaching the dealerships and an image that we’ve got here details the posterior of the new model.

The rear of the Grand i10 Nios carries a design that is highly reminiscent of the second-gen model but still looks more modern and stylish. In fact, this is something that can be even said about the rest of the design of the Nios. Anyway, coming back to the rear, the car features chrome detailing at the lower-edge of the tailgate, which is something that is likely to be available only on the top-end model.

The Hyundai Grand i10 Nios even carries a roof-mounted spoiler and a rather sporty bumper that carries the registration plate housing. The ‘Nios’ badge takes a centre stage below the Hyundai logo on the tailgate, which is something similar to what can be found on the Venue. 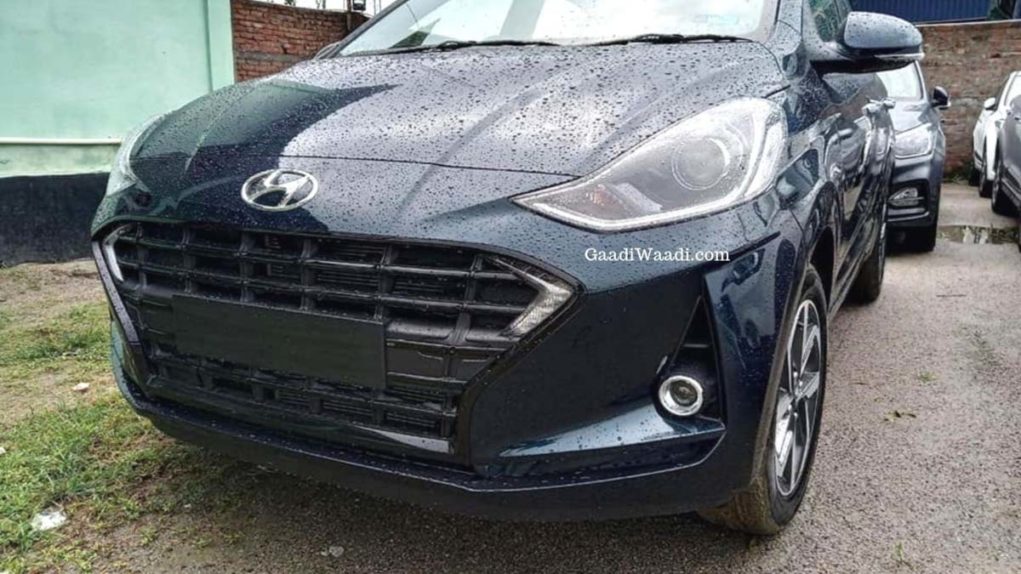 The roof of Grand i10 Nios features a shark-fin antenna. In the side profile, the car features stylish 14-inch alloy wheels, floating-type roof design, chrome door handles and turn indicators on the ORVMs. Like the rear-end, even the side profile looks similar to that of the second-gen model but features a rising beltline and overall a modern look.

The front, again, looks like an evolved version of that of the current model. It features the latest iteration of the company’s signature cascading grille and has stylish stretched-back headlamps. The bumper looks more aggressive than before and carries angular foglamp enclosures. 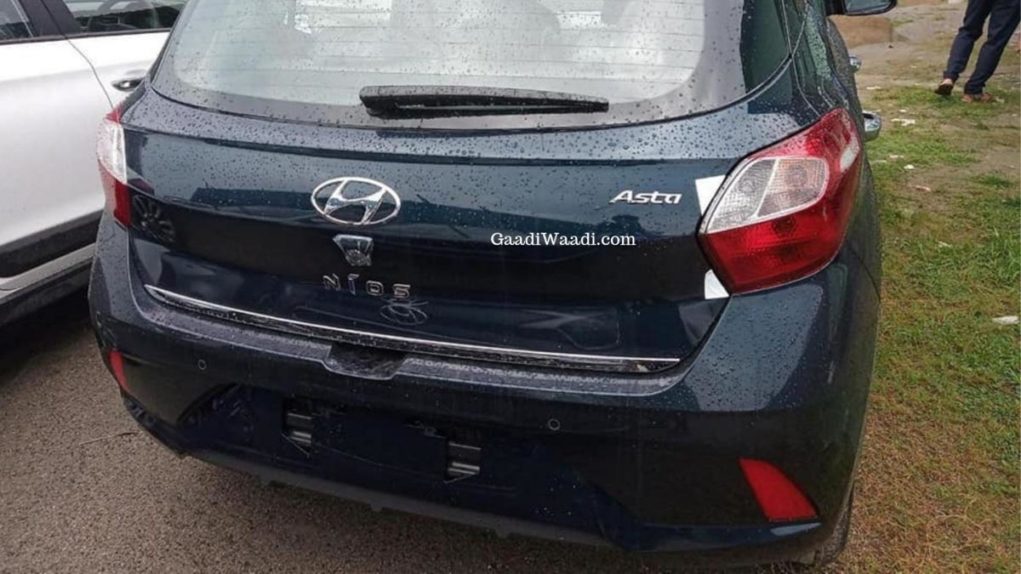 On the inside, the new model will feature a dual-tone colour scheme and a dashboard that looks more upmarket than that of the current model. It carries a floating-type infotainment unit and a new three-spoke steering wheel.

Powering the 2020 Hyundai Grand i10 Nios will be the same set of petrol and diesel engines that propel the current model. The petrol engine option will be a 1.2-litre, four-cylinder Kappa unit that can churn out 83 PS and 114 Nm.

On the other hand, the oil burner is a 1.2-litre turbocharged unit that offers 75 PS and 190 Nm. Both the motors come mated to a 5-speed manual transmission as standard, while the petrol engine will be also available with an optional AMT. The motors will comply with the BSVI emission norms.