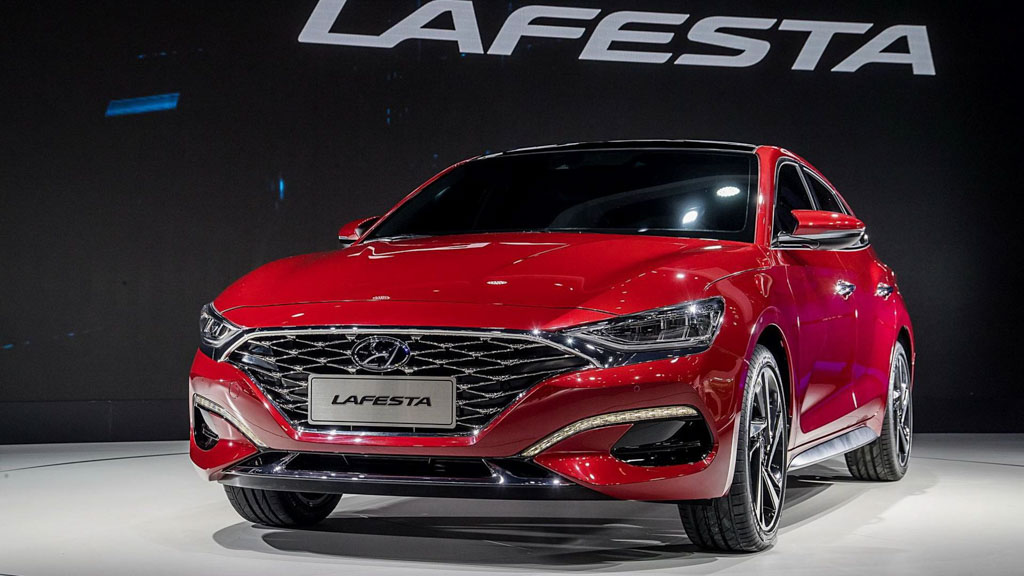 Hyundai Motor India Limited (HMIL) has busy months ahead as it has planned to launch the electrified Kona SUV in July before the arrival of the next generation Grand i10 by the festive season and possibly the facelifted Elantra sometime down the line this year as it embarks on refreshing its domestic lineup.

The second largest automaker in the country has also been testing the next generation Elite i20 in domestic and international markets. The test mules have evolved to a point of wearing production ready parts and Hyundai has to launch the model at least next year in India due to a number of reasons.

Maruti Suzuki Baleno has set up a big lead over the Elite i20 in recent times and Tata Motors is preparing to introduce the Altroz in a month or two to further spice up the competition. The next generation Elite i20 will feature a number of exterior updates and they will bring in closer to the design of the latest global models. 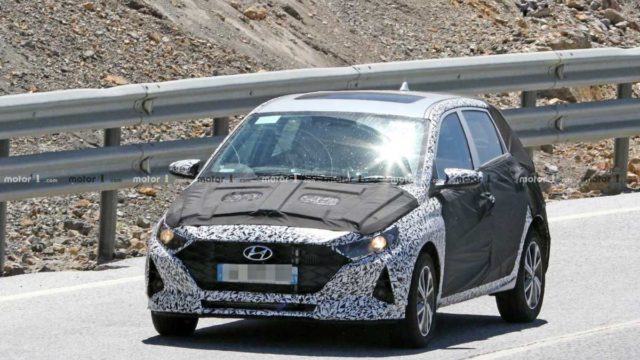 Despite the latest spotted test prototype wore camouflage, we can see the underlying cosmetic revisions such as the larger cascading front grille reminisces the latest Lafesta sporty sedan which in turn is based on the Elantra taking design cues from the Le Fil Rogue concept.

The sleeker and stretched back projector headlamps, newly designed projector fog lamps, number plate positioned on the back, updated LED tail lamps and more prominent character lines could be on the cards. The new set of 16-inch machined alloy wheels and other exterior revisions will further enhance the overall appeal of the premium hatchback. 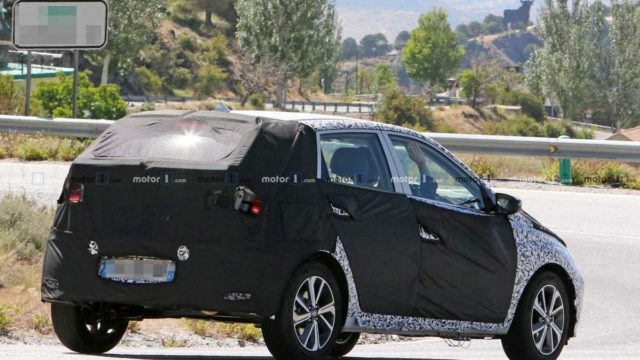 Hyundai could opt to continue the second-generation Elite i20 with the existing engine lineup upgraded to meet BSVI emission standards. The existing transmissions may as well be retained and the DCT as in the Venue could be a far cry from happening. Additionally, the 1.0-litre turbo petrol motor debuted in the Venue making 120 PS could be offered in the select top-end variants to rival Baleno RS.