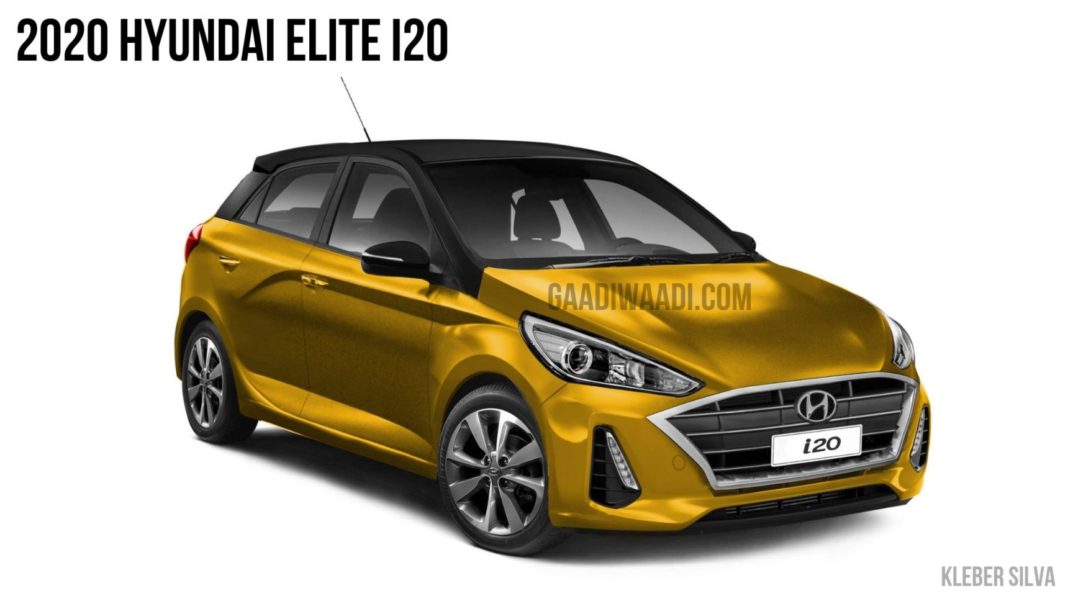 Hyundai Motor India Limited (HMIL) has embarked on a new strategy to refresh its domestic portfolio along with introducing new products. Since late last year, Hyundai introduced several new models including the Santro, Venue, Kona Electric and Grand i10 Nios and all have been received well in the domestic market.

In particular, the Venue rose to the top of its segment in no time by overtaking Maruti Suzuki Vitara Brezza in July 2019 – in just over two months of its debut. The third-generation Grand i10 Nios, on the other hand, is priced competitively between Rs. 4.99 lakh and Rs. 7.99 lakh (ex-showroom).

Due to the overhauled exterior and more upmarket interior along with packed features list, the hatchback is destined to be another big hit from the South Korean brand and is expected to give a tough fight to main rival Maruti Suzuki Swift. The biggest big launch from Hyundai is expected to be the new generation Creta as well as Elite i20. 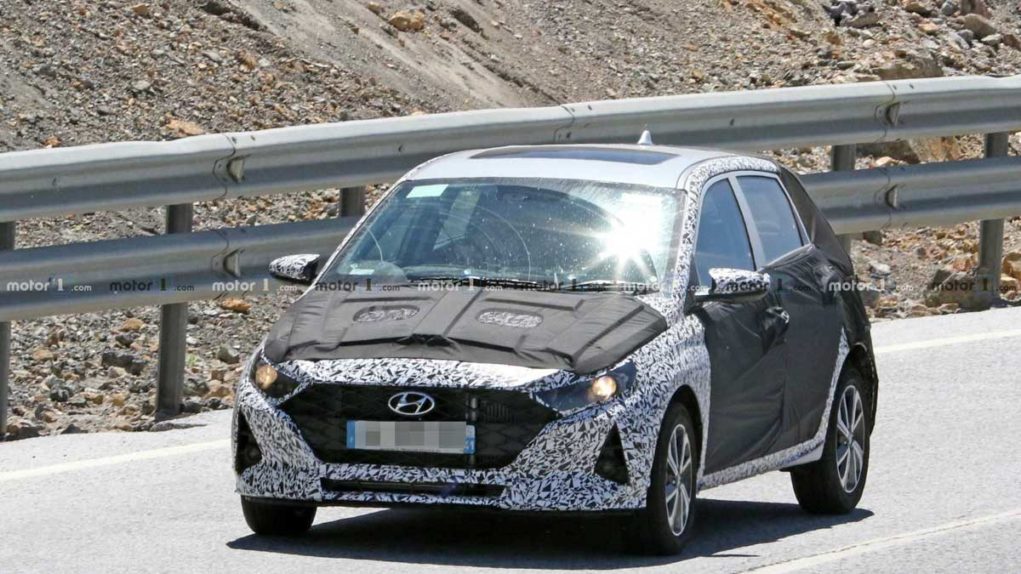 The second-generation Hyundai Elite i20 had already been spotted running trials on Indian roads and is expected to debut in the middle parts of next year. The rendering showcases the 2020 Elite i20 with a heavily updated exterior. The front end gets redesigned cascading grille that is more pronounced.

It is accompanied by a pair of sweptback headlamps, newly designed bumper with vertically positioned LED strip and multiple horizontal grille slats. Spy shots shot on foreign roads do clearly show the existence of round fog lamps though and criss-cross radiator grille. Besides brand new sportier alloy wheels, the 2020 Hyundai Elite i20 rendering adorns black finished roof and pillars as well as wing mirrors to give a dual-tone appearance.

The rear end is also expected to become more matured in design while the interior will have its share of revisions with new equipment onboard to attract customers as it will compete against Maruti Suzuki Baleno, Honda Jazz, Volkswagen Polo and the upcoming Tata Altroz in the premium hatchback space.

Recent rumours indicate that the next-gen Elite i20 will get the 1.0-litre turbocharged GDI petrol engine from Venue producing 120 PS and 172 Nm of peak torque. We suspect it could be offered in the range-topping variant and probably under the long-awaited N badge. The regular 1.2-litre petrol and 1.4-litre diesel units could be retained with BSVI compliance.