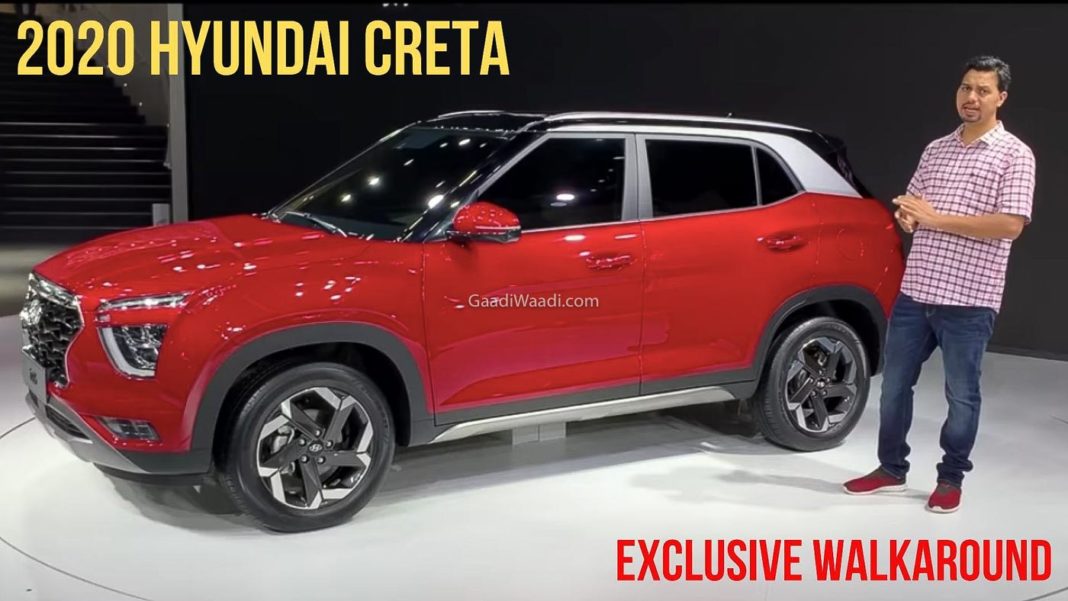 Hyundai India will be showcasing the second-gen Creta at the 2020 Auto Expo, alongside the Tucson and Verna facelifts

With under a week left for the commencement of the 15th edition of India’s biggest auto show, manufacturers are readying their respective line-ups to be showcased at the event. The country’s second biggest manufacturer, Hyundai Motor India Limited (HMIL) has plans to woo the crowd with a range of new products, which also include the new-gen version of the Creta SUV.

Since its launch almost 5 years ago, the Creta has continued to dominate the compact SUV space until the arrival of its cousin, the Kia Seltos last year. However, Creta still is one of the most beloved SUVs in the country, and it is no secret that the Korean carmaker will soon be launching the second-gen version of the car here.

Hyundai confirmed that it will debut the new-gen Creta at the 2020 Auto Expo on February 6, followed by a launch in March. The car has already been launched in China under the ‘ix25’ moniker, which can be seen in the walkaround video. Hyundai India also recently released a teaser video, along with design sketches of the car.

The second-gen Creta will incorporate Hyundai’s Sensuous Sportiness design language, and will sport a large cascading grille, flanked by split headlamps with C-shaped LED daytime running lights upfront. At the rear, the tail lamps will feature a similar C-shaped LED treatment as the headlamps, and the car will also feature a brake light in the center of the tailgate.

The cabin of the 2020 Creta will be a huge step up from the current model on sale. Hyundai will likely offer a giant 10.4-inch vertically-stacked touchscreen infotainment system with smartphone connectivity, a flat-bottom leather-wrapped steering wheel, a digital instrument cluster, an electric sunroof, Hyundai’s BlueLink connected car tech, among other features. 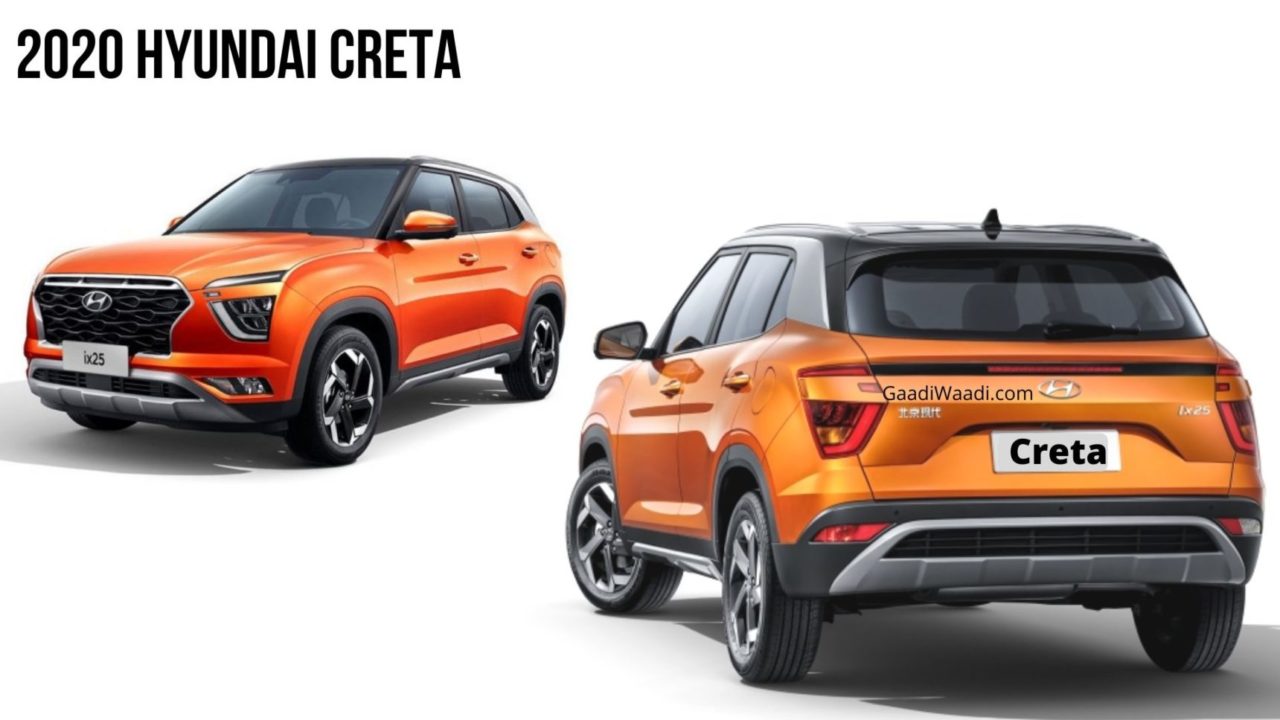 The new SUV will share its underpinnings with the Kia Seltos, which means that Hyundai will equip the second-gen Creta with Seltos’ BS6-compliant 1.5-litre petrol and diesel powertrains. However, there is no confirmation about the inclusion of the 1.4-litre turbocharged petrol engine, on offer with the Seltos GT Line.

The car has also been spied on test on the Indian soil a couple of times, and we can confirm that the new-gen model of the Creta will be marginally larger than the outgoing car. Upon launch, the 2020 Creta will continue to rival the likes of Kia Seltos, MG Hector, Nissan Kicks, and other similarly priced SUVs in the country.