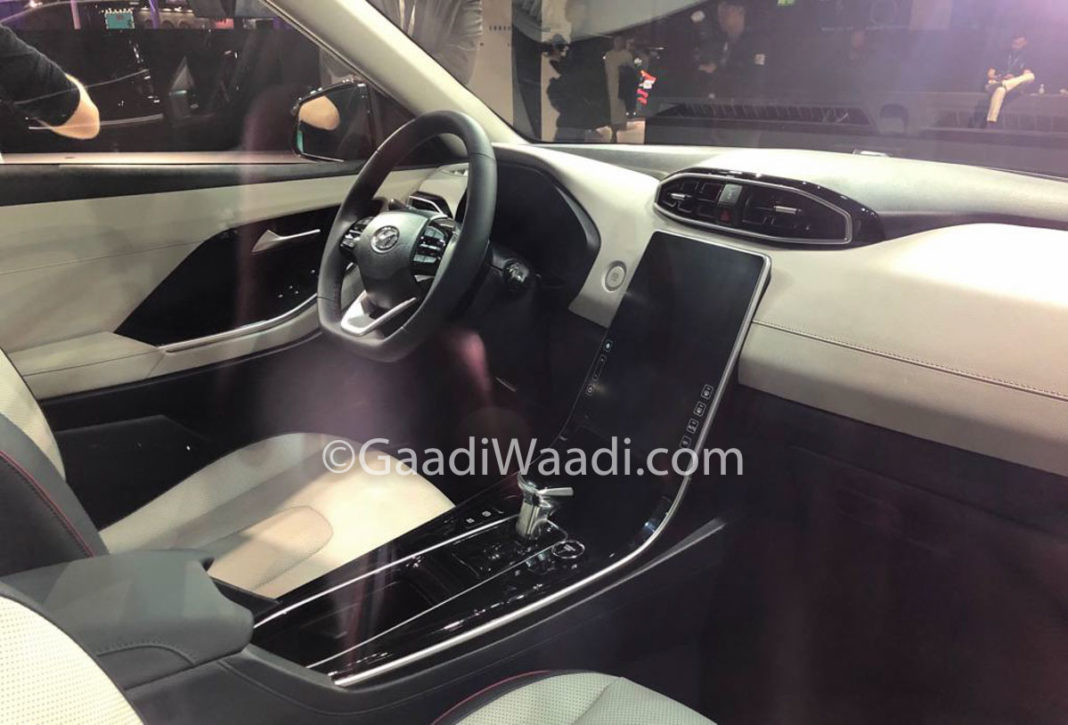 The second generation Hyundai Creta will be based on the design direction followed by the ix25 revealed recently in China. It is expected to go on sale early next year in India before the BSVI emission regulations kick in from April 2020 onwards. Thus, the chances of it debuting at the 2020 Auto Expo are really high and it was already spied testing locally.

The Creta has been dominating mid-size SUV segment for more than three years and it led to several new models coming in such as Tata Harrier, MG Hector and Nissan Kicks. The next generation Creta will be trying to build on the success of the existing model and its Chinese-spec version’s features and specifications have been leaked online.

It has a top seed of 172 kmph in China. The 1.5-litre petrol engine will be accompanied by a 1.5-litre diesel motor making 115 PS and 250 Nm as well as a 1.4-litre turbocharged petrol unit capable of 140 PS and 242 Nm seen in the GT Line variant of the Seltos mid-size SUV. The powertrains will be BSVI compliant upon arrival. 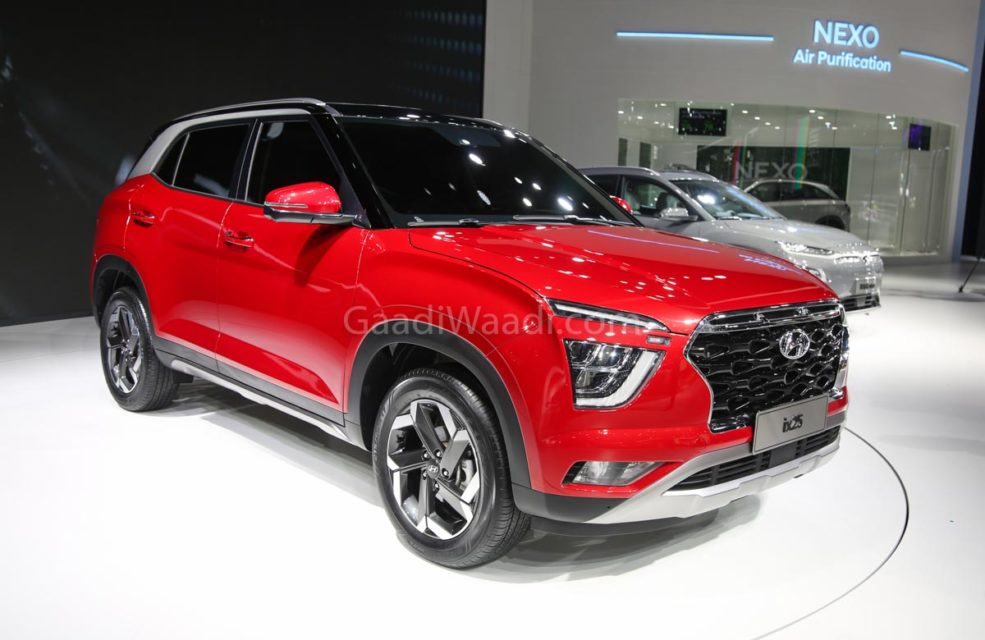 Both six-speed manual and automatic transmissions will be offered with the power being sent to only the front wheels in the 2020 Hyundai Creta. The interior will apparently be bigger than the existing model along with featuring new equipment such as a floating 10.25-inch touchscreen infotainment system, panoramic sunroof, 360-degree camera, wireless charging facility, premium material quality and so on.