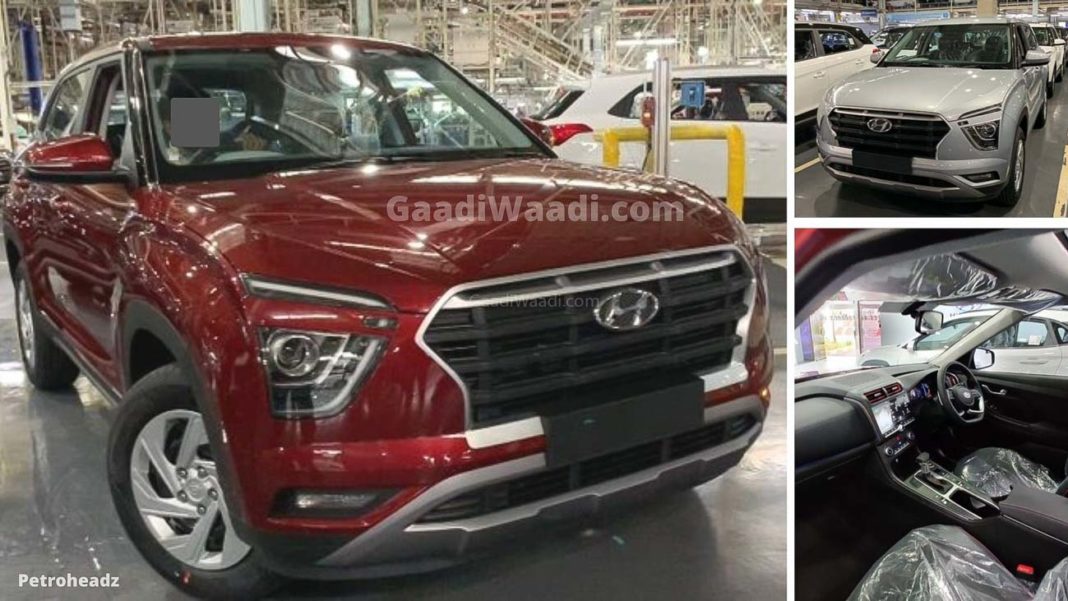 Hyundai Motor India Limited (HMIL) will be introducing the second generation Creta in the domestic market on March 17 and its production has begun as evident from the pictures you can see here. The Creta has been the leader in the mid-size SUV segment for several years.

First introduced less than half a decade ago, the Creta was responsible for truly lightning up the segment. The five-seater’s monthly sales tally of well over 10,000 units on average has made other automakers to step into space with conviction but none could topple the dominance of the Creta as it continued to lead the segment for long.

However, as time progressed, more advanced products like Kia Seltos entered to trouble the Creta’s monthly volumes. After its debut in August 2019, the landscape of the segment was changed as it began outselling the Creta on a consistent basis. 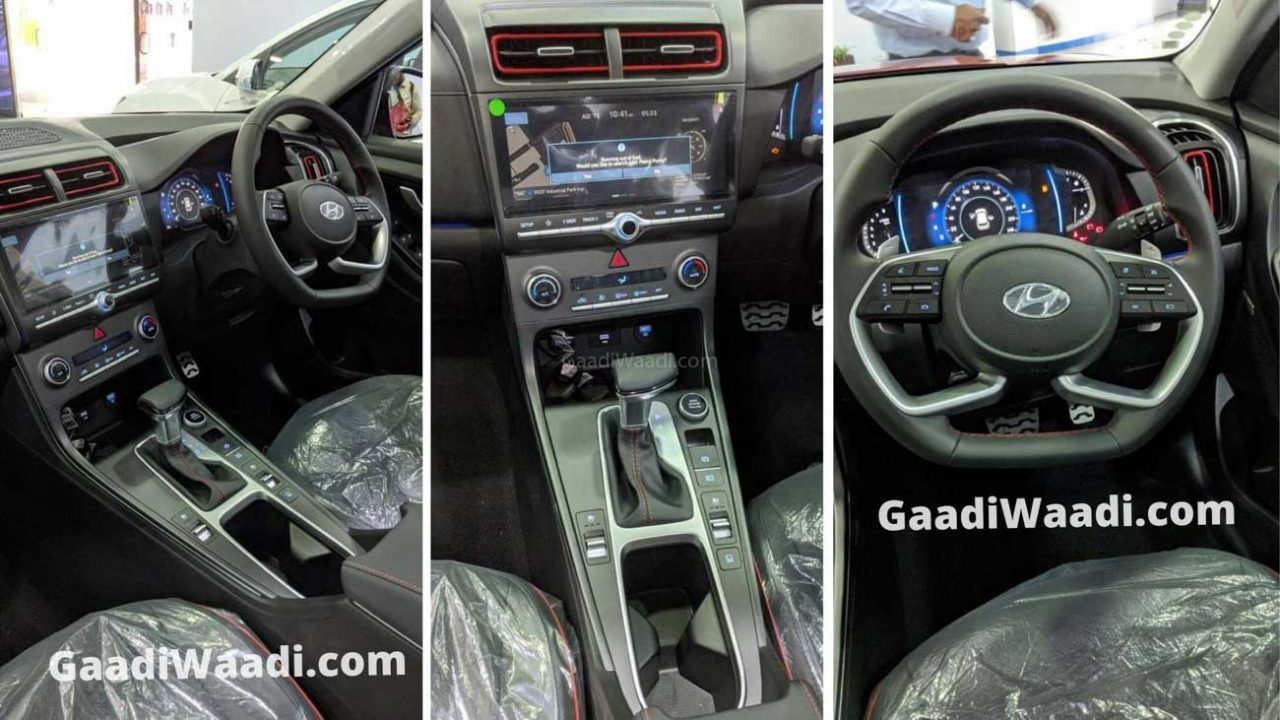 It is currently helping Kia to post high volumes that resulted in the South Korean brand being positioned third in the manufacturers’ table last month. Hyundai’s response is right on the money though as the new-gen Creta is arriving with a completely redesigned exterior resembling the latest ix25 sold in the Chinese market.

Moreover, the interior is also India-specific with Blue Link connectivity. The design changes include split headlamp cluster, sharp LED DRLs, new fog lamps and bumpers, redesigned rear with LED tail lamps, new front grille and so on. Stepping inside the cabin you could find a new flat-bottom multi-functional steering wheel. 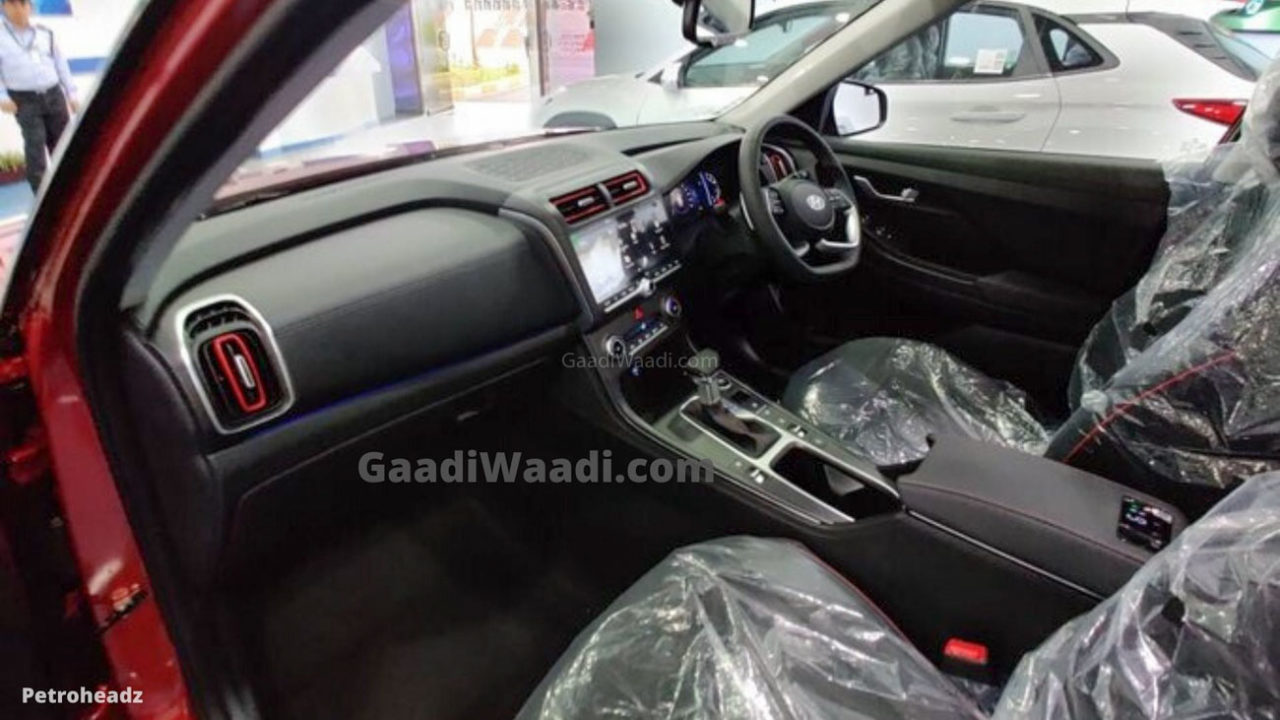 It is accompanied by digital instrument cluster, layered dashboard, contrast red stitching and highlights, automatic climate control system and so on. It will be powered by BSVI compliant 1.5-litre petrol and diesel engines while a 1.4-litre turbocharged petrol engine could join the lineup later.

The same units can be found in the Kia Seltos, in which, the petrol engine delivers 115 PS and 144 Nm while the diesel mill kicks out 115 PS and 250 Nm. Both will be mated to a six-speed manual transmission as standard while automatic gearboxes will indeed be offered as an option.