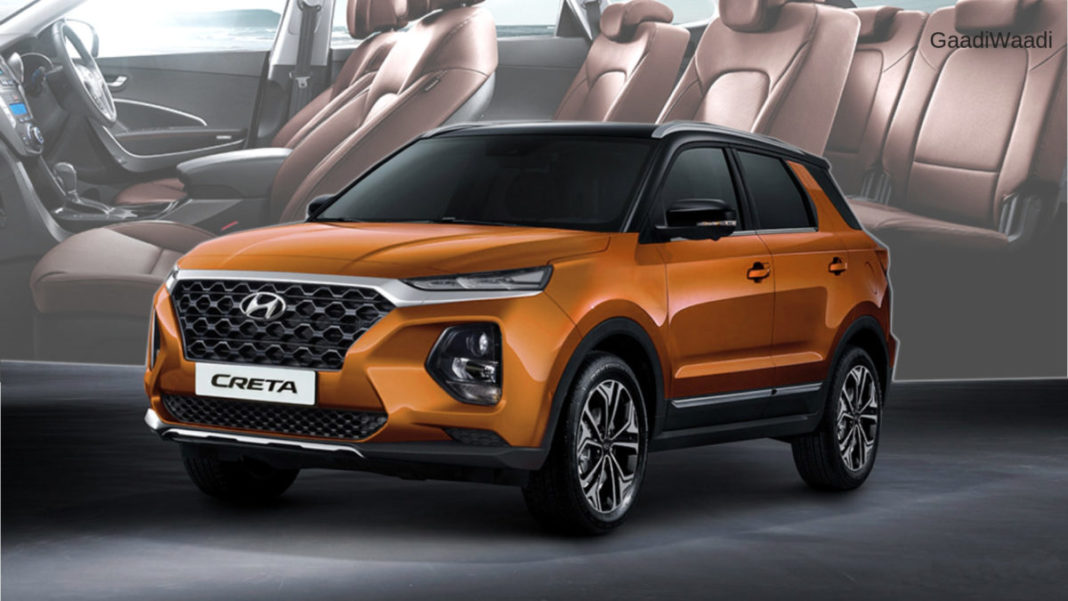 Hyundai Creta likely to adorn a comprehensive makeover in its next generation, India launch expected late next year

Hyundai Motor India Limited (HMIL) has had tremendous success in the SUV space ever since the Creta broke into the scenes more than three years ago and its craze does not seem to have faded away, as well over 10,000 units on average are registered monthly in the Indian market.

The Hyundai Creta gained a mid-cycle update in May last year with cosmetic changes and interior additions, and it has stretched the first generation model’s lifespan into the coming years. The Creta is also the second best-selling SUV in India with Maruti Suzuki Vitara Brezza being a mainstay leader.

The South Korean auto major has realised that it’s important to introduce a brand new generation with several changes to meet the desires of the ever-changing customer requirement and increased competition in the segment due to the recently launched Harrier, Nissan Kicks and upcoming Kia, Skoda and VW compact SUVs. Existing Creta could feel some heat from Sub-compact Venue sibling. 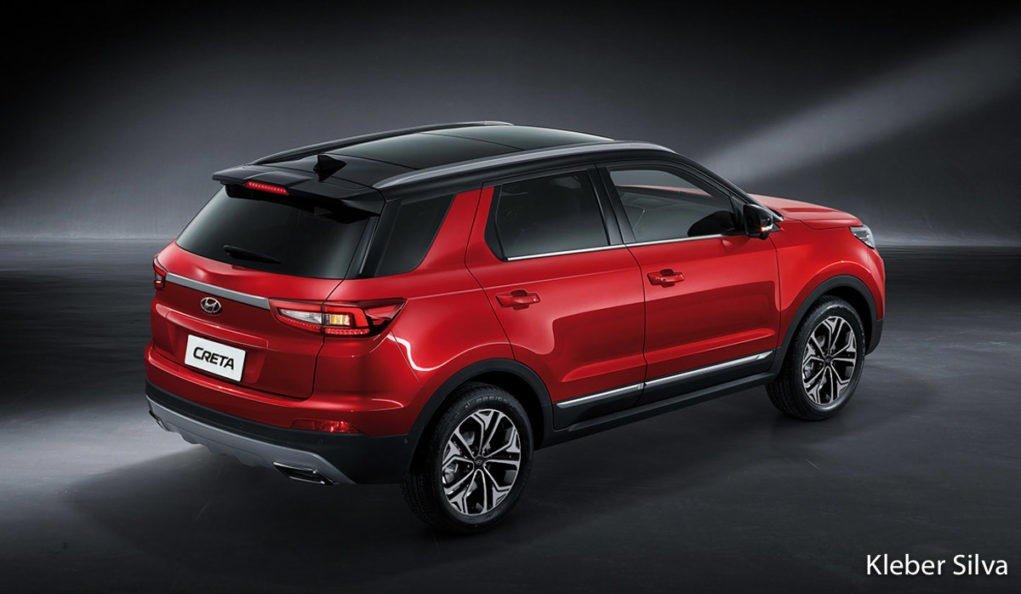 Thus the second-gen is arriving towards the end of this decade or in 2021 with several changes. It will become more upmarket and address the customers slightly above its current price range with a total of seven seats. The next generation Hyundai Tucson, on the other hand, will likely be pushed further up to compete against Honda CR-V.

The next-gen Creta will also brush shoulders with upcoming Tata Buzzard in particular with an expected expansive range. In order to accommodate the third row with two seats, it will be dimensionally bigger than the outgoing model, and will also likely be wider and taller to liberate more space within the cabin for bootspace as well as occupants.

It is expected to draw design inspiration from the global Santa Fe with signature styling elements like Cascading front grille that debuted on the i30 first, eye-brow lamps on top of the grille, sharper front bumper, etc. It will come with BSVI compliant engines and Hyundai could tweak them for more fuel efficiency. Next year, the brand has a couple of SUV launches including QXi subcompact SUV and Kona EV.