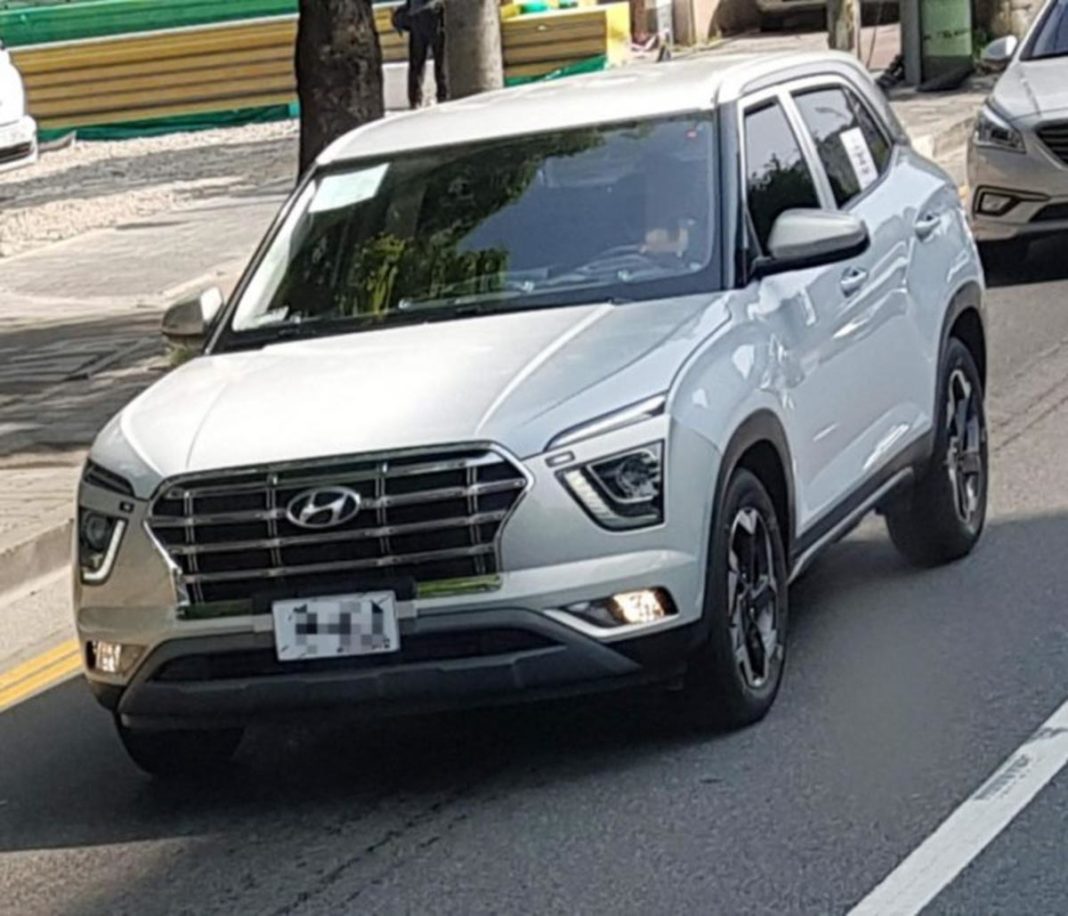 2020 Hyundai Creta is expected to go on sale in India sometime next year with thoroughly overhauled exterior and interior, likely to get 7-Seater version as well

We showed you first pictures of the 2020 Hyundai ix25 exclusively from the show floor of Auto Shanghai 2019 earlier this month and here we have the spy pictures of the SUV spotted in the open in South Korea. The new version of the ix25 will be up for grabs in China in the third quarter of this year and it will give rise to the eagerly anticipated next generation Creta.

Hyundai launched the Creta in July 2015 and it became so popular that several manufacturers are vying for the same spotlight in the segment over the years. The expansive range covering variants of the sub-four-metre SUV space has helped Hyundai to garner customers in aplenty and despite the arrival of new competitors, it still remains as the best-seller in its segment.

As Hyundai has taken a brand new approach to design in the latest global SUVs such as Kona, Santa Fe, Palisade and the soon-launching Venue, it comes as no surprise to see a radical overhaul to the Creta’s styling.

The 2020 ix25 or Creta takes plenty of design inspiration from the Santa Fe and resultantly has a striking front fascia with aggressive elements such as the sleeker headlamps, more prominent cascading grille and busier bumper with parallelogram-shaped fog lamps.

The split headlamp unit has given way to bolder positioning of the LED DRLs within the headlamp cluster while the rear end is equally appealing with stylish LED graphics wrapped in a compact profile. Hyundai has thoroughly revised the interior and it boasts a large floating touchscreen infotainment system occupying the middle of the dashboard while the upholstery and soft-touch materials are brand new as well.

The number of physical buttons has substantially reduced making the ix25 or Creta feel more upscale and clutter free. Hyundai is expected to launch the 2020 Creta sometime late next year and it could be offered in both five- and seven-seat options. Expect the current petrol and diesel engines to be carried forward with BSVI compliance.