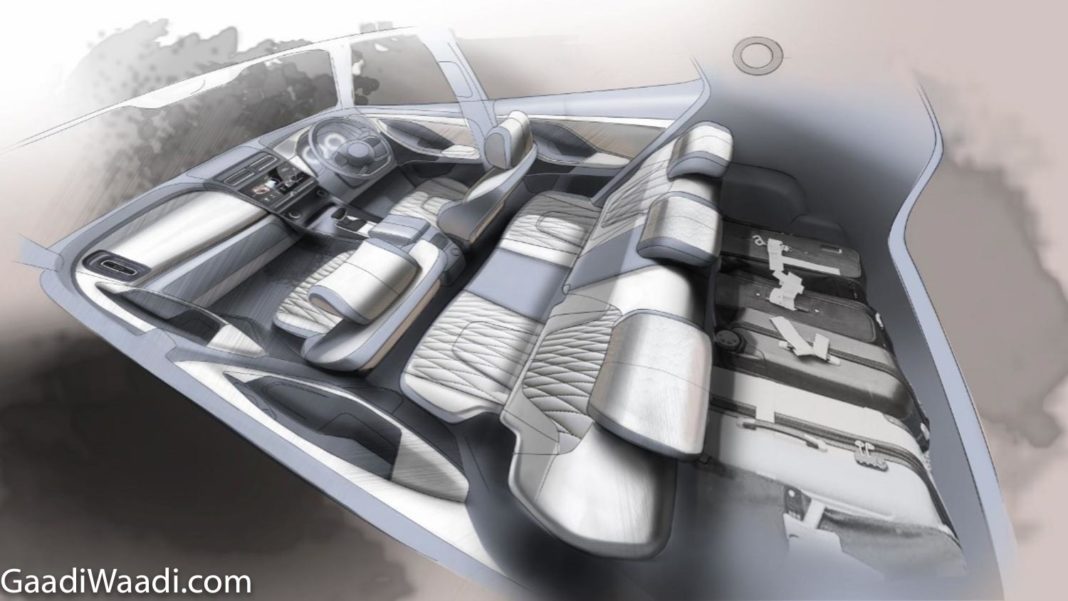 Hyundai showcased the second-gen version of the Creta at the 2020 Auto Expo earlier this month, and a launch will happen on March 17

Hyundai is all set to launch the 2020 Creta in India in the coming weeks, and the car will go neck and neck against its cousin and currently the best-selling mid-size SUV in the country, Kia Seltos. The interior sketches of the upcoming Creta have now been revealed indicating the information we already know so far.

While the upcoming new-gen Creta is based on the Chinese-spec ix25 on the outside with a few notable changes, the SUV will get an India-specific interior. Unlike the exteriors of the car, which largely remain the same as the ix25, the cabin of the mid-size SUV is brand new.

The ix25 comes equipped with a large vertically stacked free-standing touchscreen infotainment system, whereas the new-gen Creta showcased at the Expo came with a horizontally-placed unit similar in size as the Seltos, which was integrated into the dashboard. The HVAC vents sit on top of the infotainment system, while the automatic climate controls are placed below the screen. 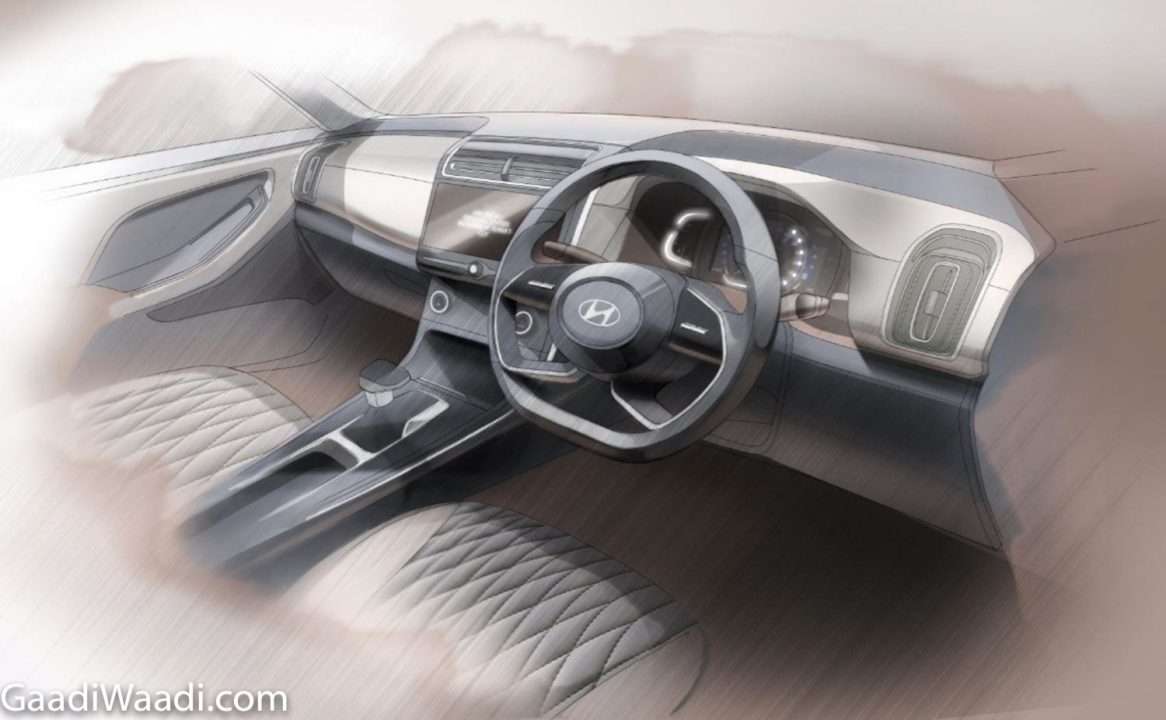 The India-spec Creta also gets a unique flat bottom steering wheel, and the instrument cluster could be seen housing the conventional dials in the low-end variants from the spy pictures. However, Hyundai will go ahead and offer a fully-digital instrument cluster with the high-end trims. In terms of features, the SUV will be offered with an electronic parking brake, a panoramic sunroof, ventilated seats, wireless charging, cruise control and much more.

On the outside, the 2020 Creta gets a redesigned front grille as compared to the ix25, and the alloys are different from the Chinese-spec car as well. The 2020 Creta will be borrowing its powertrains from the Kia Seltos. The latter comes with three BS6-compliant engines; which include a 1.5-litre naturally aspirated petrol motor (115 PS/144 Nm); a 1.5-litre oil burner (115 PS/250 Nm); and a 1.4-litre turbocharged petrol engine, that puts out 140 PS of max power, and 242 Nm peak torque. 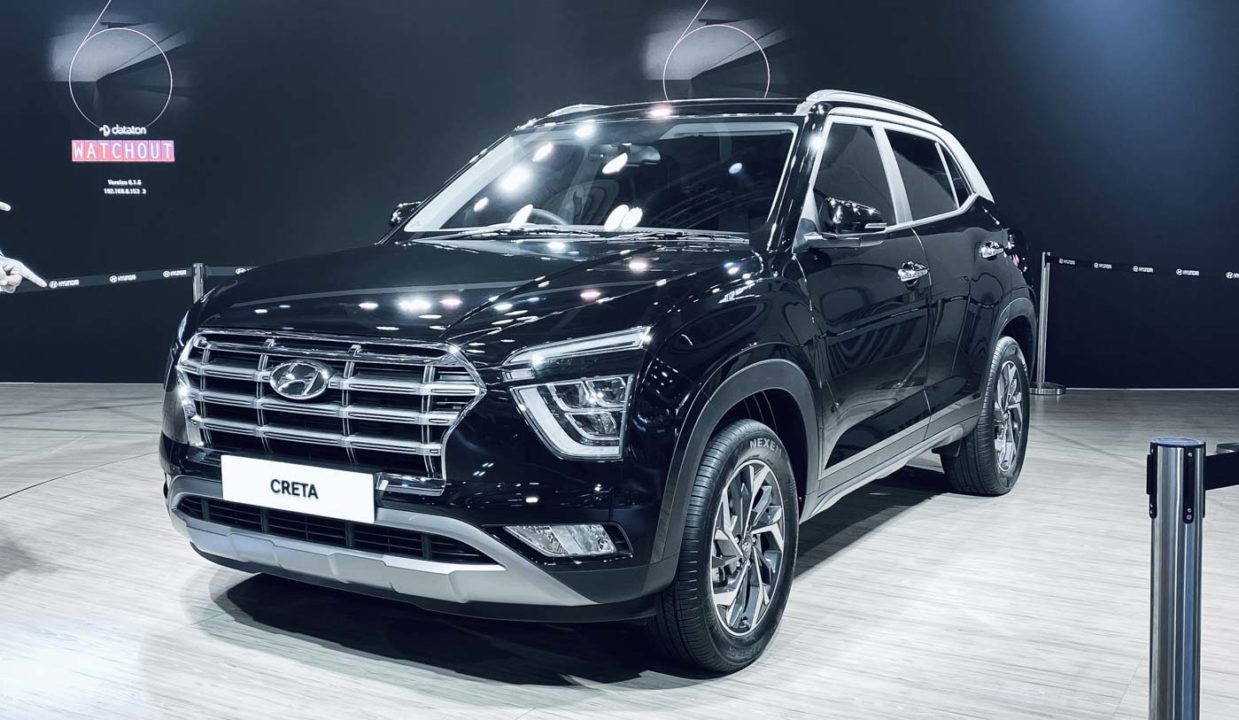 Upon its arrival in the Indian market, the 2020 Creta will reinstate its rivalry with the Kia Seltos, Nissan Kicks, Tata Harrier, MG Hector among other SUVs.