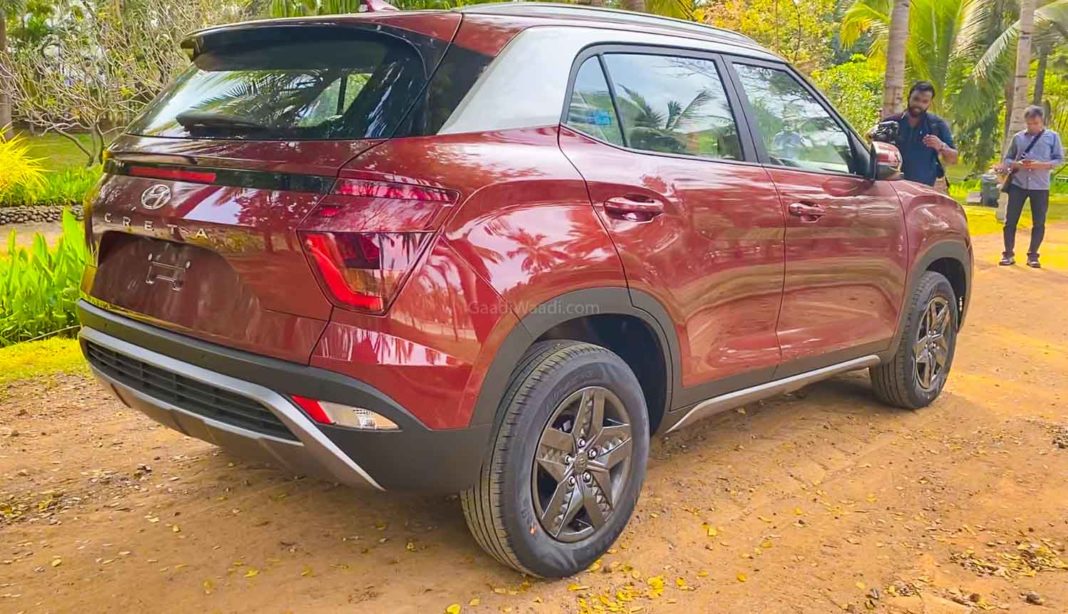 Hyundai is set to launch the Creta in the Indian market on 17th March, and it will go on to compete against the likes of Kia Seltos, Nissan Kicks, MG Hector etc

Hyundai Motor India officially unveiled the second-gen Creta at the 2020 Auto Expo in February, but only started taking bookings for the car starting from 2nd March. The mid-size SUV can be booked both online and offline for a token amount of Rs 25,000.

The first-gen Creta continued to be one of the most popular mid-size SUVs in the country throughout its existence, and it certainly looks like the new-gen model will live up to its name. The upcoming car has already received a total of more than 10,000 bookings in a span of less than ten days. 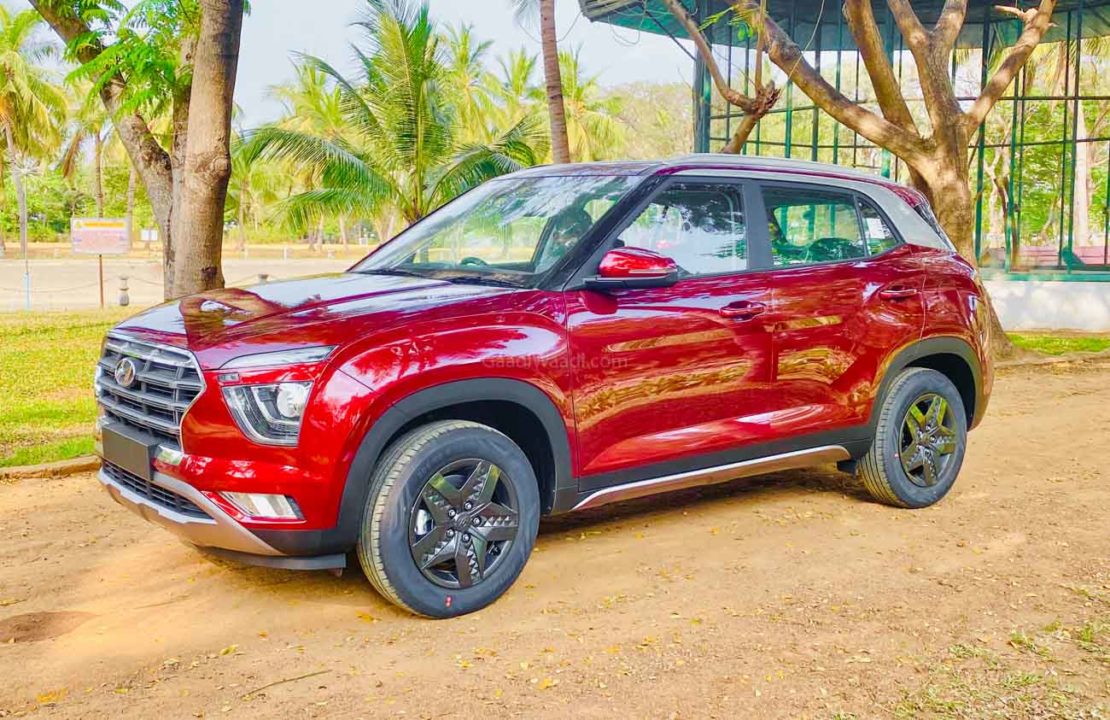 Inside the cabin, the Creta will come packed up to the brim with features like a 10.25-inch touchscreen infotainment system with Android Auto and Apple CarPlay, a 7-inch multi-info display, Hyundai’s BlueLink connected car tech with over 50 advanced connectivity features, a panoramic sunroof, automatic air purifier, power-adjustable driver’s seat and ventilated front seats etc. 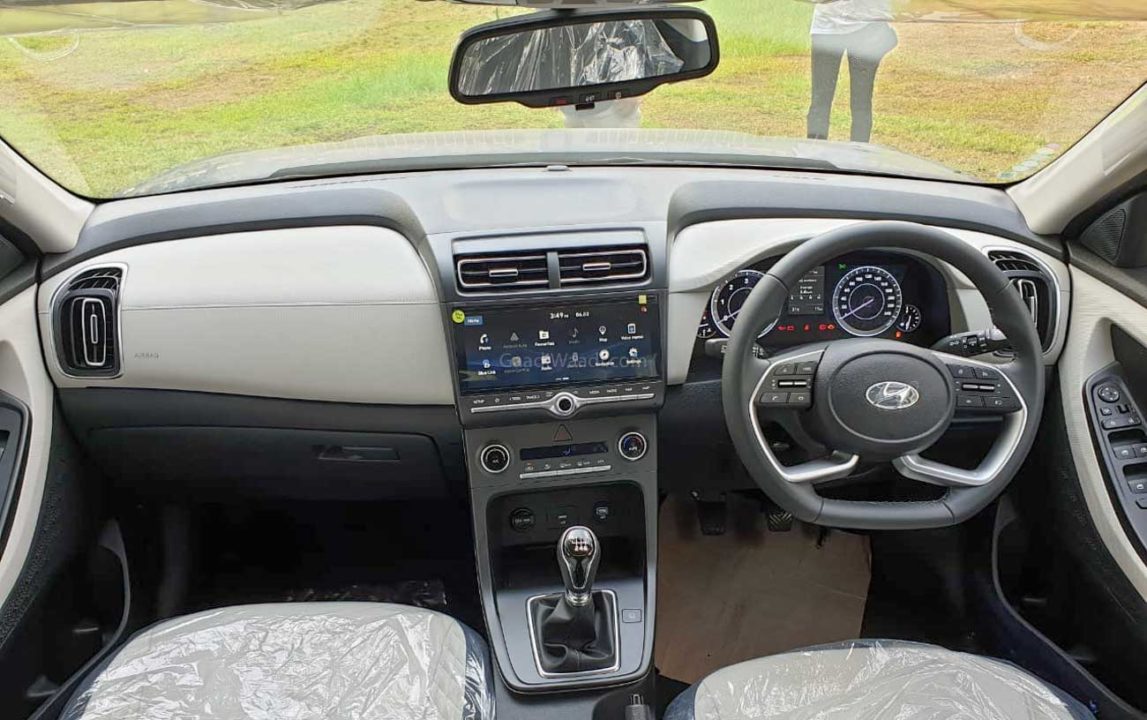 On the safety front, the 2020 Creta will be offered with up to six airbags, ABS with EBD, rear and front parking sensors, a tyre pressure monitor and a 360 degree camera as well. The car is set to be launched in the Indian market on 17th March, and we expect Hyundai to price it between Rs 10 lakh and Rs 17 lakh (ex-showroom). Upon launch, the next-gen Creta will directly rival its cousin, the Kia Seltos, as well as the Nissan Kicks, Renault Captur, and even the MG Hector.