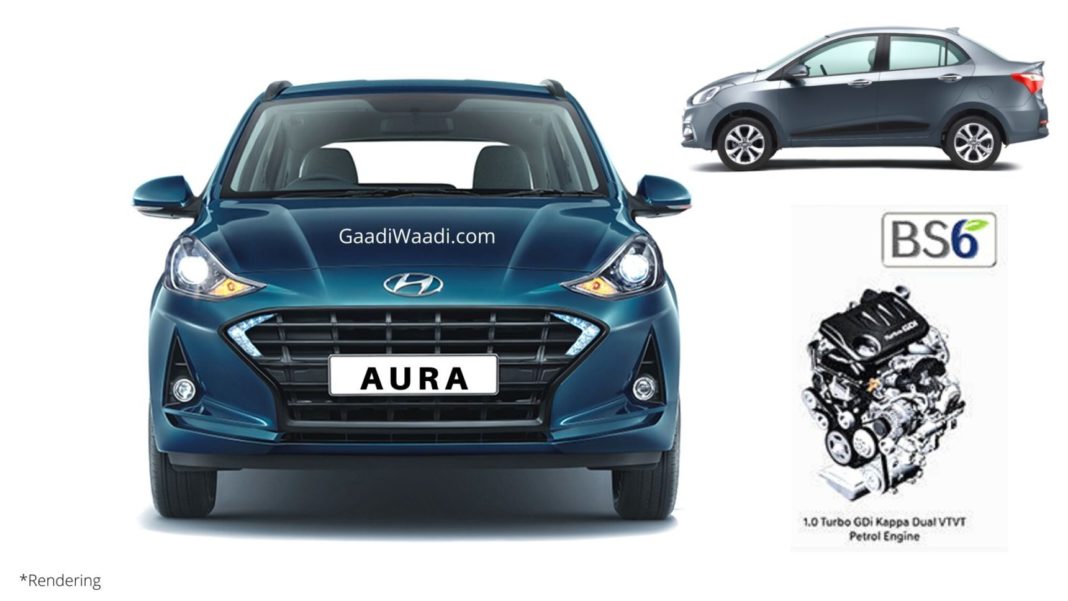 2020 Hyundai Aura will be a replacement for the Xcent and will make its debut on December 19, it will share aplenty with the Grand i10 Nios

After the successful launch of models like the Venue, Kona and the Grand i10 Nios, Hyundai Motor India Ltd, the country’s second-largest carmaker and largest exporter, is now prepping to unveil the 2020 Hyundai Aura on 19 December. The new model will be the sedan derivative of the Grand i10 Nios and will replace the Xcent.

Unsurprisingly, the new model will share its platform and much of the exterior body with the hatchback sibling. In fact, even much of the interior and the features list will come from the Maruti Swift rival. However, there will be enough to help the car justify a higher price tag and to justice to its sedan credentials.

Even the front-end won’t be exactly like that of the Grand i10 Nios. Instead, the 2020 Hyundai Aura is expected to feature the company’s cascading grille in combination with a different bumper and an updated set of headlamps. Also, the grille would feature a honeycomb mesh instead of the slats seen on the Swift rival.

The side profile will be share many panels with the hatchback but as can be seen in the video, the alloy wheels will be new and should make the car look sufficiently premium, at least in the top-spec trim. While the new model could be the same as the hatchback it’s based on till the rear doors, the Aura would look considerably different owing to a three-box profile.

The highlight of the interior will be an 8.0-inch touchscreen infotainment system that will support smartphone connectivity through Apple CarPlay and Android Auto. In fact, the top-spec model could even offer wireless smartphone charging hub, while the upcoming Maruti Dzire rival could even get the company’s BlueLink connected features suite. 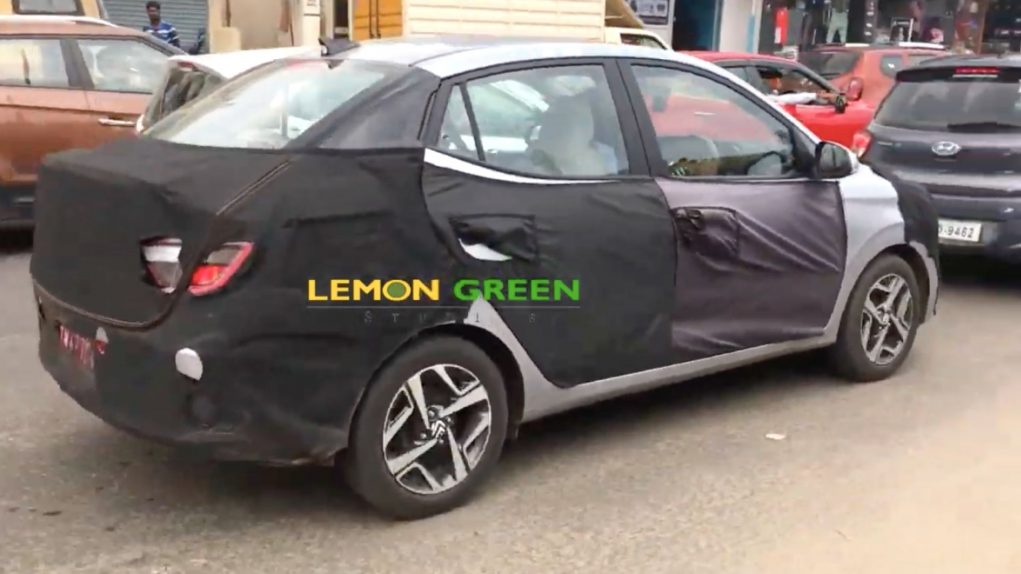 The 2020 Hyundai Aura will be available with three BSVI-compliant engine options. The entry-level motor will be a 1.2-litre naturally-aspirated petrol unit, while the diesel version will also displace 1.2-litre but will have a 3-cylinder layout. Also on offer will be a re-tuned version of the Venue’s 1.0-litre turbocharged petrol engine.