With the BSVI emission norms being merely weeks away from being rolled in, most carmakers are already ready with the updated versions of their current vehicles to prevent discontinuation from the market. Maruti Suzuki, the country’s largest-selling carmaker, is already done with updating its entire lineup with cleaner petrol motors, while even Hyundai is in the process of making its portfolio compliant with the new norms.

Honda isn’t too far behind either as it has already updated the City with BSVI-compliant motors. Next, the company will also launch a BSVI version of the Honda WR-V crossover-style hatchback.

The refreshed Honda WR-V was recently unveiled through a set of images. The new model, which will be sold with BSVI-compliant petrol and diesel engine options, will get a set of minor visual changes. Even the features list will be updated and could see some minor changes for each trim level. 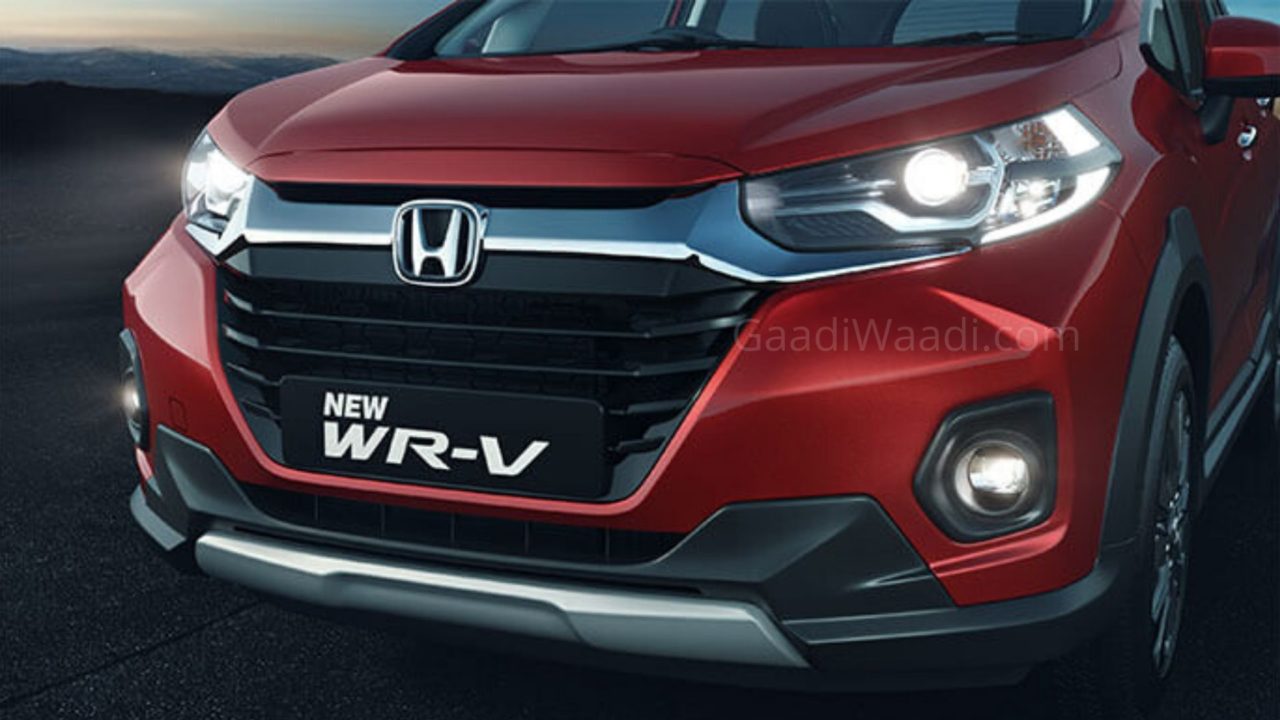 Like before, the 2020 Honda WR-V will be powered by a 1.2-litre petrol and a 1.5-litre turbocharged diesel engine. This time, however, both the motors will be compliant to the BSVI emission norms. While the former will be good for 90hp of maximum power, the latter will deliver a peak power of 110hp. Both the motors will come mated to a 5-speed manual transmission each. Currently, it doesn’t look like an automatic variant is on the anvil.

The Honda WR-V facelift will feature a new front bumper that will look bolder than the one on the current model. This will be courtesy of lesser black cladding on the bottom but black inserts in the fog lamp housings. Also, the honeycomb grille of the current model has made way for a new unit that has horizontal slats. The bumper also carries a faux skid plate. The updated model will feature LED headlamps. 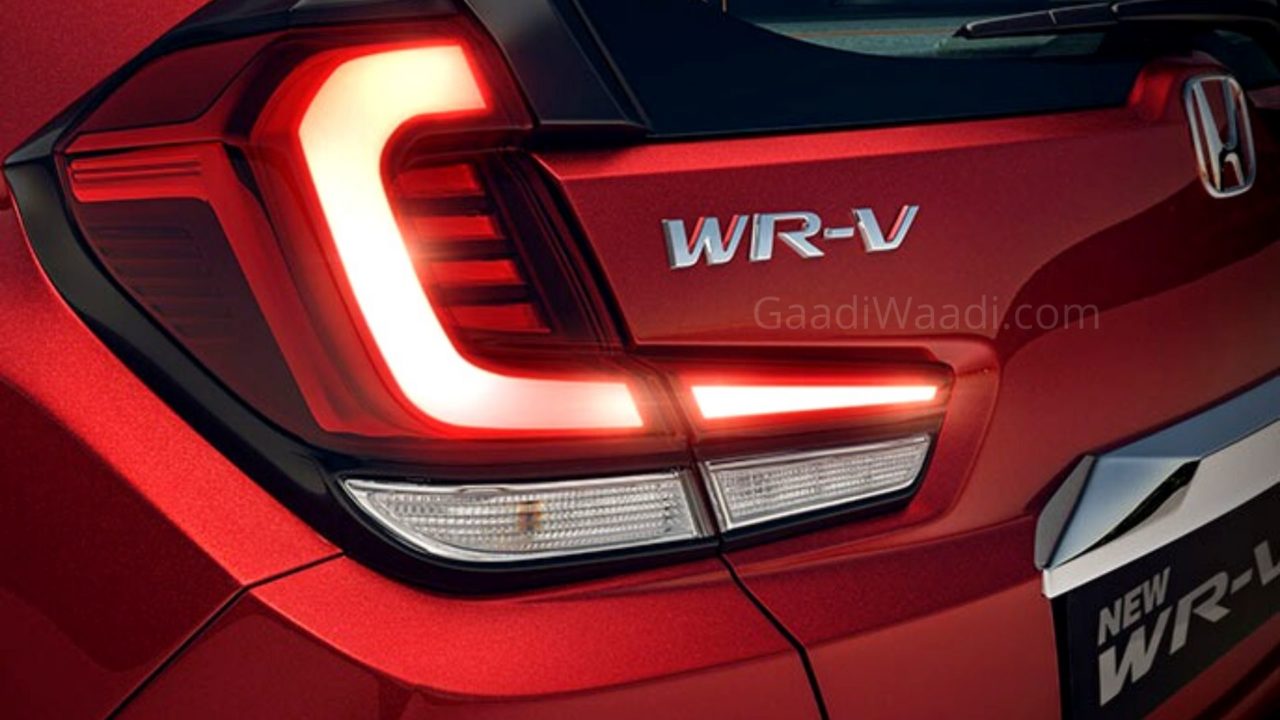 Even the interior of the 2020 Honda WR-V will likely get updated with fresh upholstery and some new features. One-touch electronic sunroof and cruise control will be the highlights of the features list of the top grade model, while the rear-end will carry LED taillamps.

As before, the Honda WR-V will continue to rival full-blown compact sedans like the Maruti Vitara Brezza, Mahindra XUV300, Tata Nexon, Hyundai Venue and Ford EcoSport. Prices of the updated model will be revealed at the time of the official launch. In all likelihood, there would be a substantial increment, especially in the cost of the diesel vehicles.