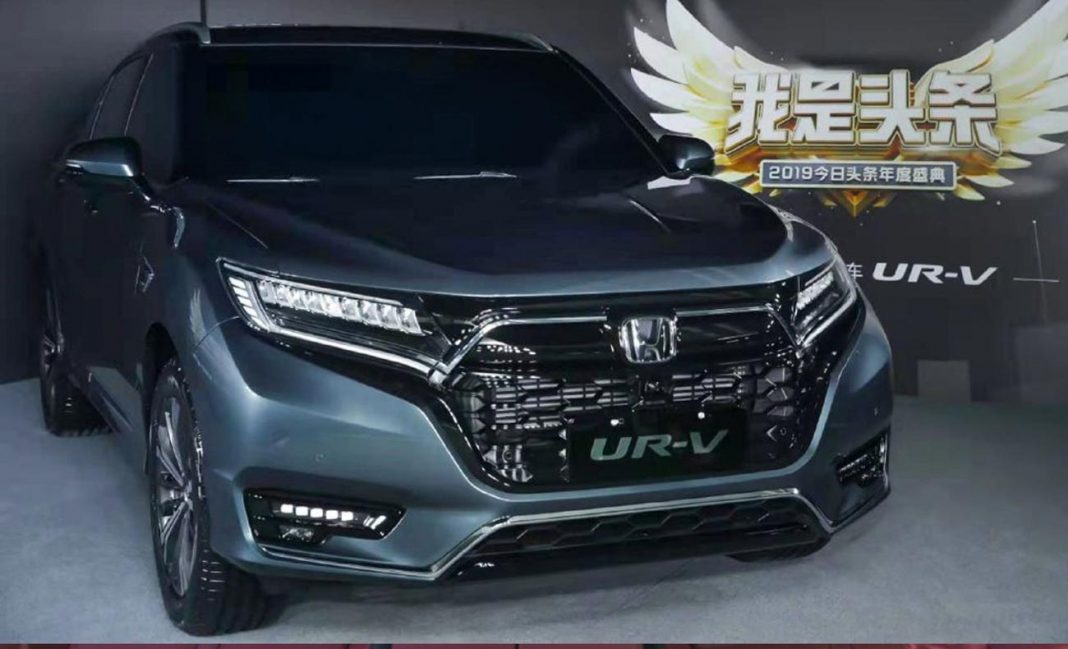 2020 Honda UR-V gets a range of cosmetic updates and improved features list in China; offered in two engine choices

Honda UR-V traces its roots back to the Avancier, a family-oriented spacious station wagon based on Accord premium sedan’s architecture. It was manufactured between 1999 and 2003 and sold exclusively in the Japanese market. Less than four years ago, Guangqi Honda began using the Avancier moniker for its mid-size crossover retailed only in the People’s Republic and a version of it made by Dongfeng Honda is dubbed the UR-V, standing in line with the range of global SUVs and crossovers.

The second-generation Avancier is available in China since 2016 and it has been spawned out of Concept D showcased at the 2015 Auto Shanghai show. It is currently the flagship SUV within Honda’s SUV stable in China and has gained a flurry of updates for 2020 with a more tech-ladden interior. On the outside, the 2020 Honda UR-V is longer than the outgoing model by 40 mm.

The front fascia adorns a bigger U-shaped radiator black grille housing the Honda badge while the sleeker LED headlamps are accompanied by integrated LED Daytime Running Lights with plenty of chrome touches to enhance the overall appeal. The upper section of the grille is similar to the CR-V Turbo while the lower section appears to have been derived from the HR-V. 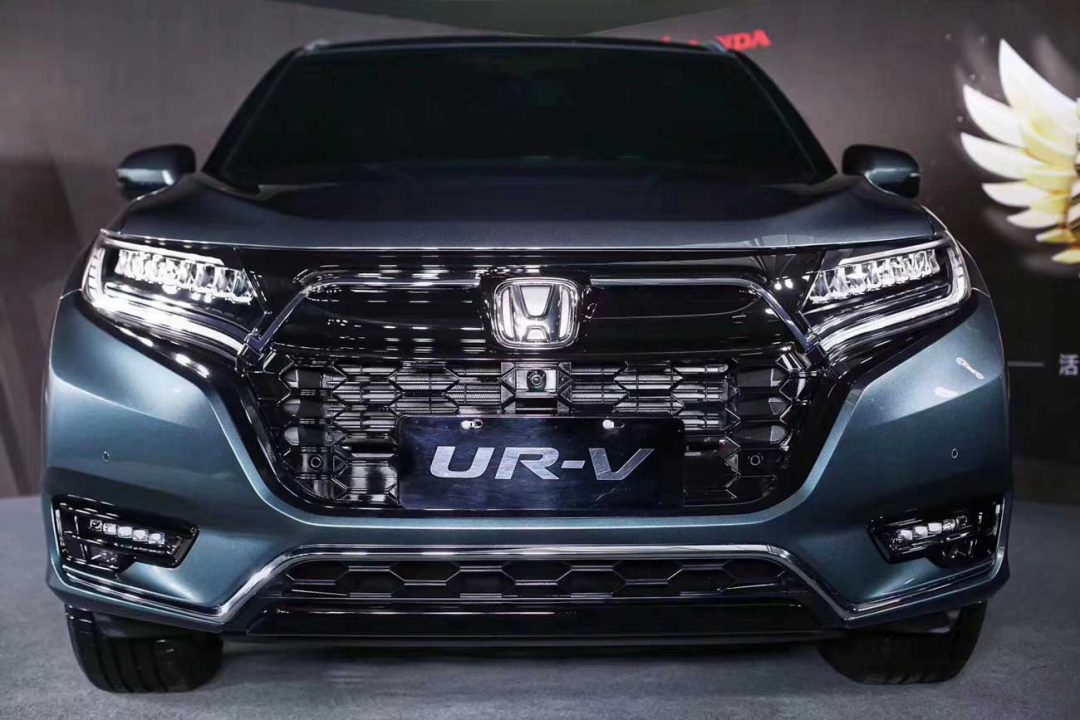 Down below, the front bumper and LED fog lamps are identical to the units found in the latest HR-V, which has already been ruled out for India. The tail lamps connection as seen in the XR-V and BR-V has been ditched in favour of a more modern LED bar covering the width of the vehicle and the turn indicators as well as reversing lights are LED units.

You could also see subtle chrome finish underneath the tail lamps as well while fat exhaust tips on either end of the redesigned rear bumper elevate the visual stance. The rear LED fog lamps are grafted on to the middle with horizontal light reflectors on the sides. The updated Honda UR-V comes powered by a dual engine choice as the outgoing version. 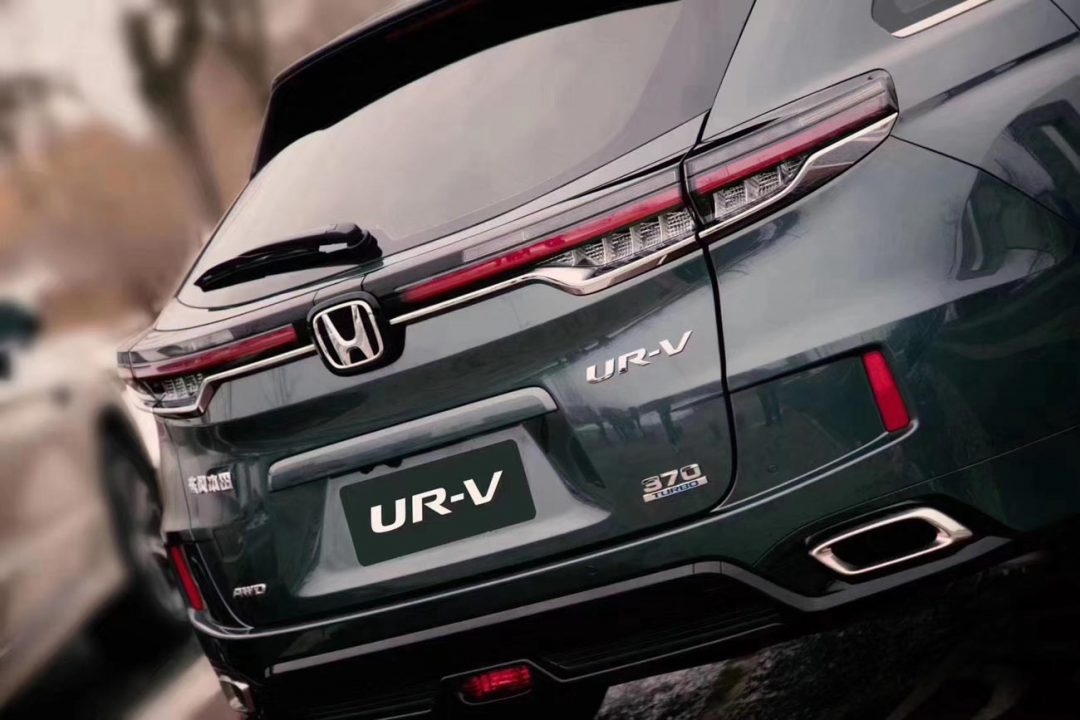 The 240 Turbo variant uses a 1.5-litre L15BD turbocharged engine that can also be found in the CR-V developing 193 horsepower and is connected to a continuously variable automatic transmission. The 2.0-litre K20C3 four-cylinder turbo motor as seen in the Accord, on the other hand, kicks out 272 horsepower in the 370 Turbo model.

It is paired with a nine-speed automatic transmission. The engines can be had in front-wheel-drive or all-wheel-drive configuration. Some of the key features in the 2020 Honda UR-V are three-zone automatic climate control system, around view camera, a large touchscreen infotainment system, adaptive cruise control, panoramic roof with a hatch, and a slew of driver-assistive and safety technologies.