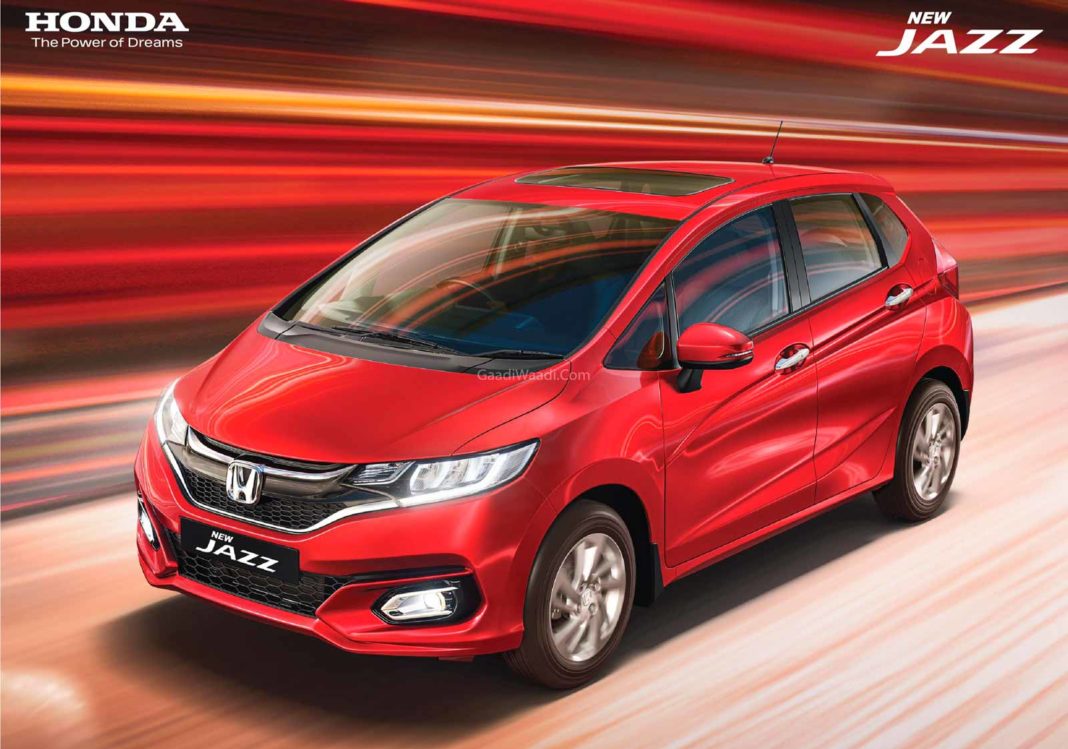 Honda Cars India has today announced the unveil of the facelifted Jazz for the domestic market and its bookings have commenced across showrooms present in the country. The initial reservation token stands at Rs. 21,000 at dealerships and it can also be ordered from the convenience of your home by accessing the ‘Honda from Home’ web portal for Rs. 5,000.

It must be noted that the Jazz is one of the long serving nameplates for the Japanese manufacturer but its popularity certainly faded due to the arrival of new products in its segments and the existing model remained obsolete. At the 2019 Tokyo Motor Show in late October, Honda hosted the global premiere of the new generation Jazz (or Fit in some markets) with hybrid powertrain and the chances of its reaching India are slim.

Nevertheless, the 2020 Honda Jazz gets a few noticeable updates alongside stepping into the BSVI regime with the necessary engine compliance. It features full LED headlamps this time around along with LED fog lamps and LED tail lamps. Additionally, the front and rear bumpers are also designed to bring a refreshed vibe and presumably expand the lifespan of the existing model. 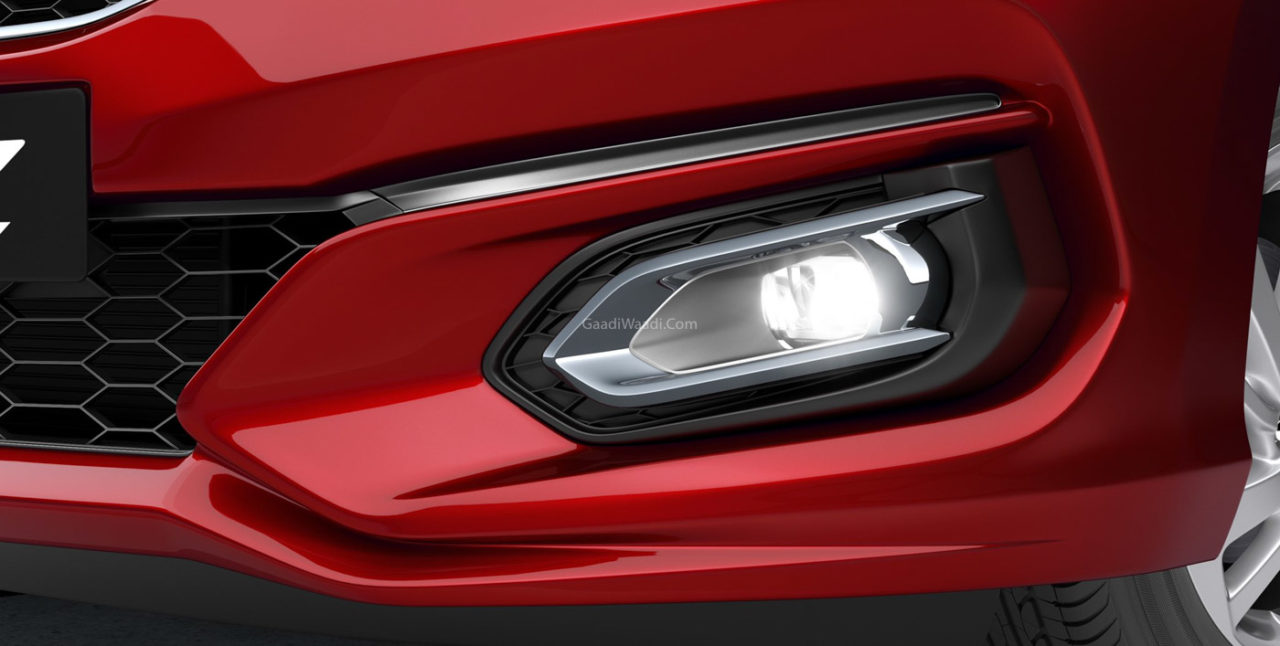 It also gains cruise control and one-touch electric sunroof, a trending feature in modern cars. Honda released a teaser image of the updated Jazz back in April 2020 when the BSVI emission standards kicked in but it took them nearly four more months to release the official information and booking details. Its prices are expected to be revealed soon as well.

The Honda Jazz BSVI version will continue to be powered by the 1.2-litre i-VTEC petrol as the diesel unit has been axed. In its BSIV specification, the premium hatchback used a 1.2-litre petrol engine developing 90 bhp and 110 Nm while the diesel motor kicked out 99 bhp and 200 Nm. Both manual and CVT automatic transmission options will be on offer in the petrol version. 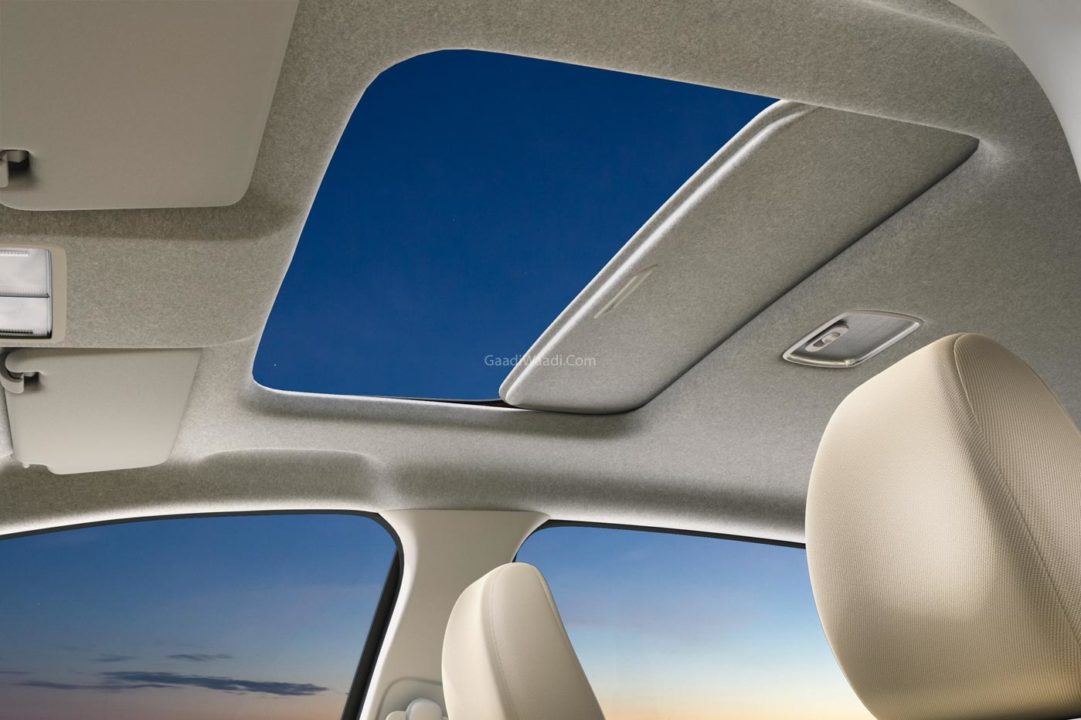 The Jazz will help in Honda gaining more sales numbers following it not being on sales over the last few months. It will continue to rival Maruti Suzuki Baleno, Hyundai Elite i20, Tata Altroz, Toyota Glanza and Volkswagen Polo.