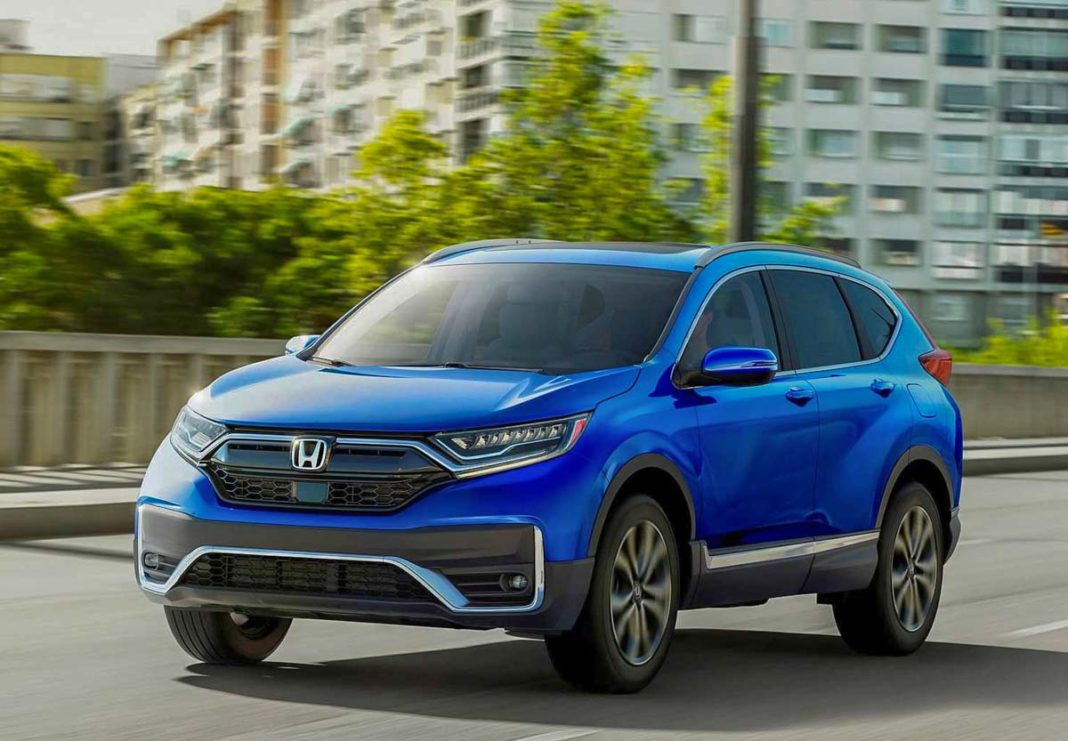 2020 Honda CR-V gets updated exterior along with the addition of new features; the all-new hybrid version makes it first such offering in the US

Honda CR-V has been America’s best-selling crossover for more than two decades. To continue the trend, the Japanese manufacturer has revealed the 2020 version with an updated design, new equipment and a brand new hybrid engine. It will be available across Honda’s dealerships this fall while the hybrid version is slated for early 2020.

The CR-V Hybrid is the brand’s first petrol-electric SUV in the US and it will be built in Greensburg, Indiana. It will join the Accord Hybrid and Insight as Honda’s third electrified model in the United States as part of the plans to expand its two-motor hybrid-electric system.

Honda has loaded the 2020 CR-V with plenty of entertainment-based and safety features besides the exterior enhancements. On the outside, the 2020 Honda CR-V comes with updated front and rear design while the alloy wheels are brand new as well. The Honda Sensing safety and driver-assistive technology is now standard across the range. 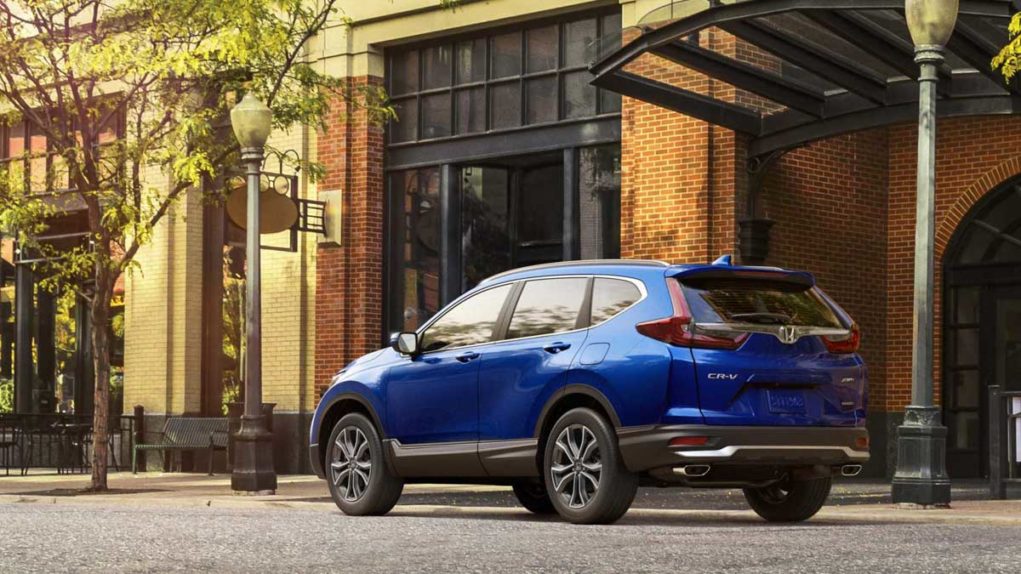 The regular CR-V is powered by 1.5-litre VTEC turbocharged engine previously sold in EX and above grades only. To support CR-V Hybrid’s production, Honda will be investing 4.2 million USD. The company is targetting two-thirds of its global sales to come from electrified models by 2030 and thus the CR-V could get hybrid assistance in India as well in the near future.

The 2020 Honda CR-V Hybrid uses an advanced two-motor hybrid powertrain that can also be found in the Accord Hybrid. It combines a dual electric motor setup with a 2.0-litre, 16-valve DOHC Atkinson cycle engine with more than 40 per cent thermal efficiency (highest for any mass-produced Honda engine). 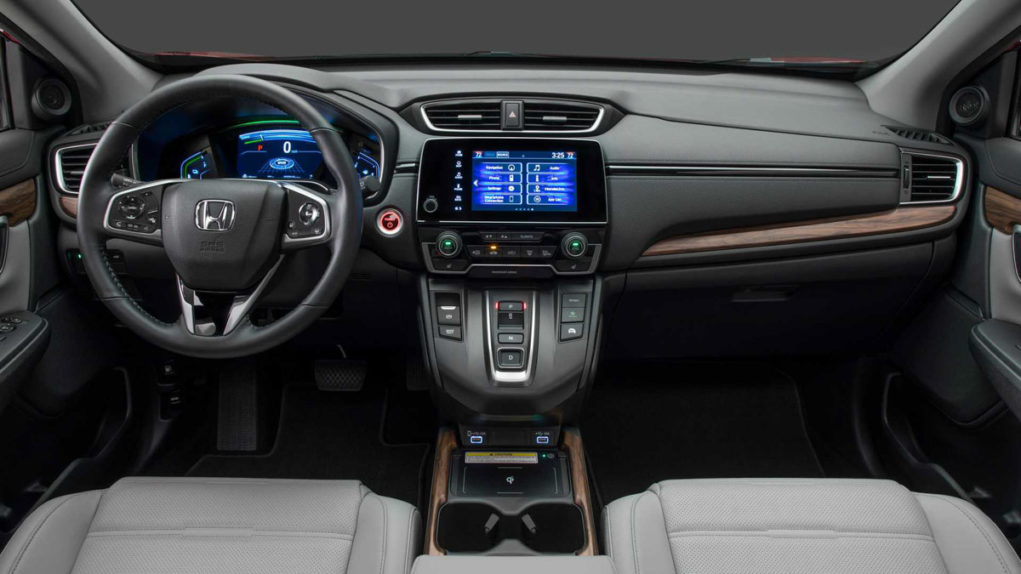 The two-motor system operates without the need for a conventional automatic transmission while the compact intelligent power unit (IPU) contains the hybrid battery pack and its associated control systems mounted under the cargo space allowing for the new CR-V to retain 60:40 split rear seat with a flat load floor.

The combined power output has gone up from 190 hp to 212 hp along with the claimed 50 per cent increase in the EPA city fuel economy rating when compared to the regular CR-V. The hybrid system is connected to all the four wheels and is the first of its kind in the US. 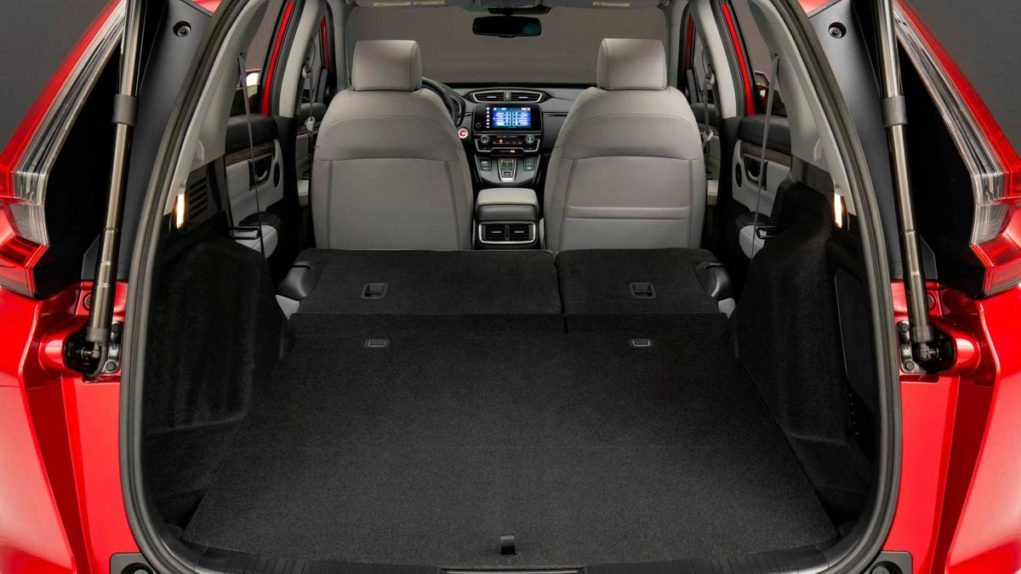 It operates in such a way that an electronic clutch activates and sends appropriate level of power from the electric motor to the rear wheels when traction is low. The non-hybrid variants get the standard VTEC engine making 190 hp in front- or all-wheel-drive configurations. It is mated to a CVT automatic transmission.