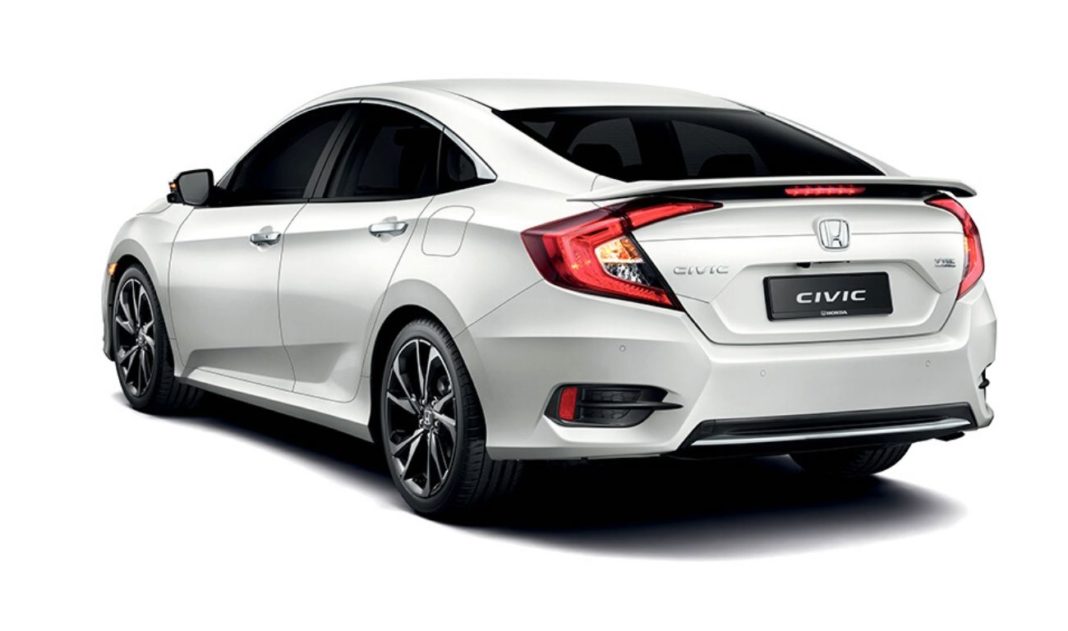 The mid-cycle update for the Honda Civic sedan has been introduced in Malaysia, where it goes on sale in three variants with prices ranging from RM114k to RM140k

The 2020 Honda Civic Facelift has been officially introduced in Malaysia. The refreshed version of the tenth-gen model has made its Malaysian debut almost five months after it was previewed for the first time. The delay in launch has been attributed to pricing-related issues.

The refreshed sedan comes with minor styling changes for the exterior. The front-end now comes with a piano black finish for the front grille instead of the chrome trim available on the pre-facelift model. The front bumper has also been redesigned. The rear-end receives a new bumper trim and a boot spoiler. 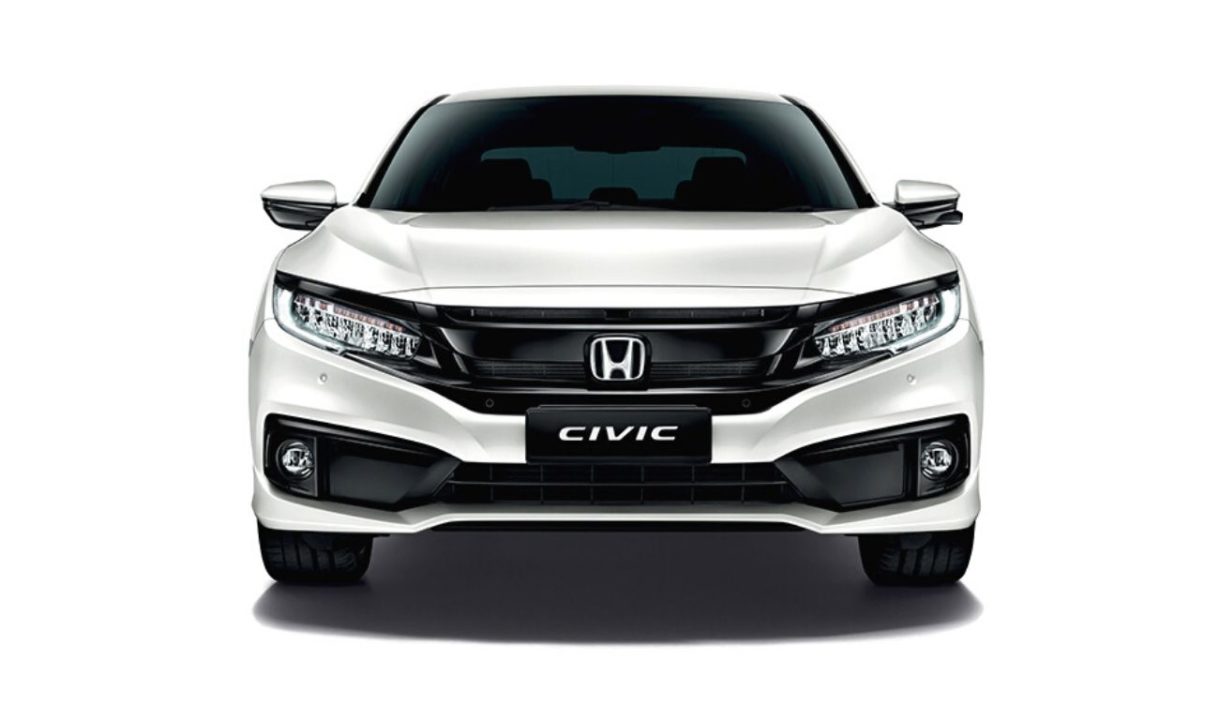 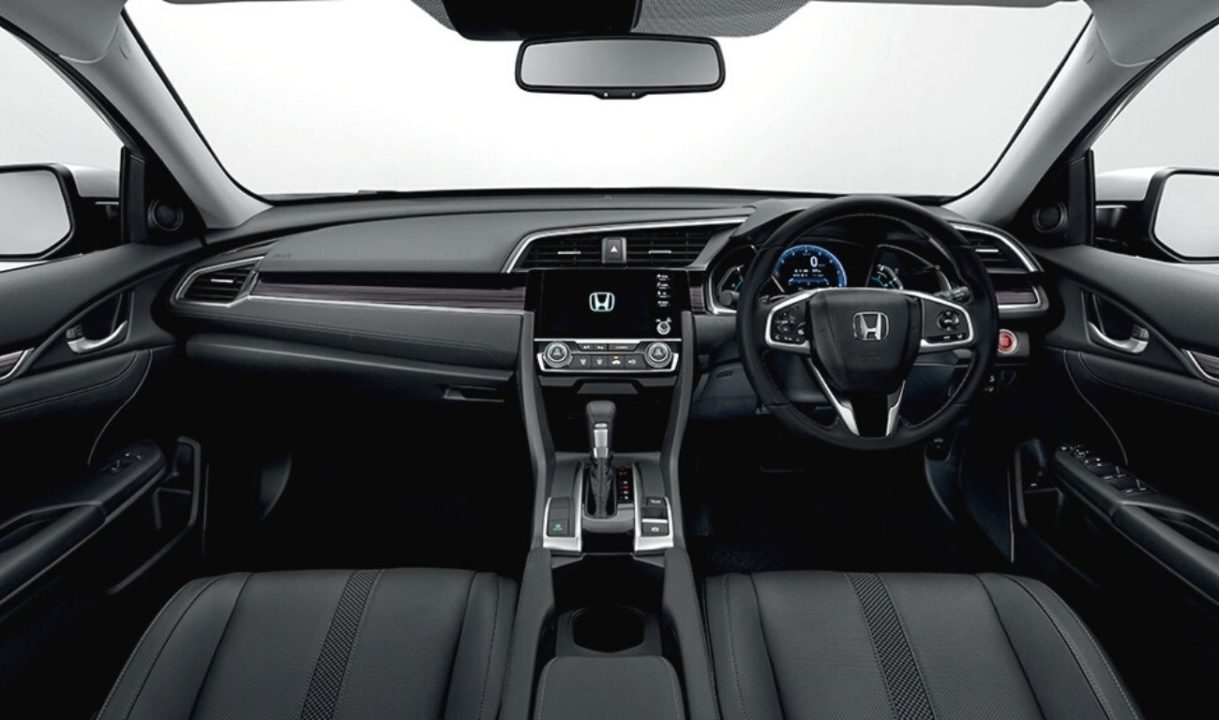 Other new features that the refreshed sedan gets include front parking sensors, automatic wipers and 60:40 split-folding rear seat. The 1.5 TC also gets LED headlamps and foglamps, while the 1.5 TC-P becomes the only variant to have the boot spoiler available as a standard feature. The new model is available in five colours – Lunar Silver Metallic, White Orchid Pearl, Modern Steel Metallic, Crystal Black Pearl and a new shade, Passion Red Pearl. Pricing starts at RM113,600 and goes all the way to RM139,600.