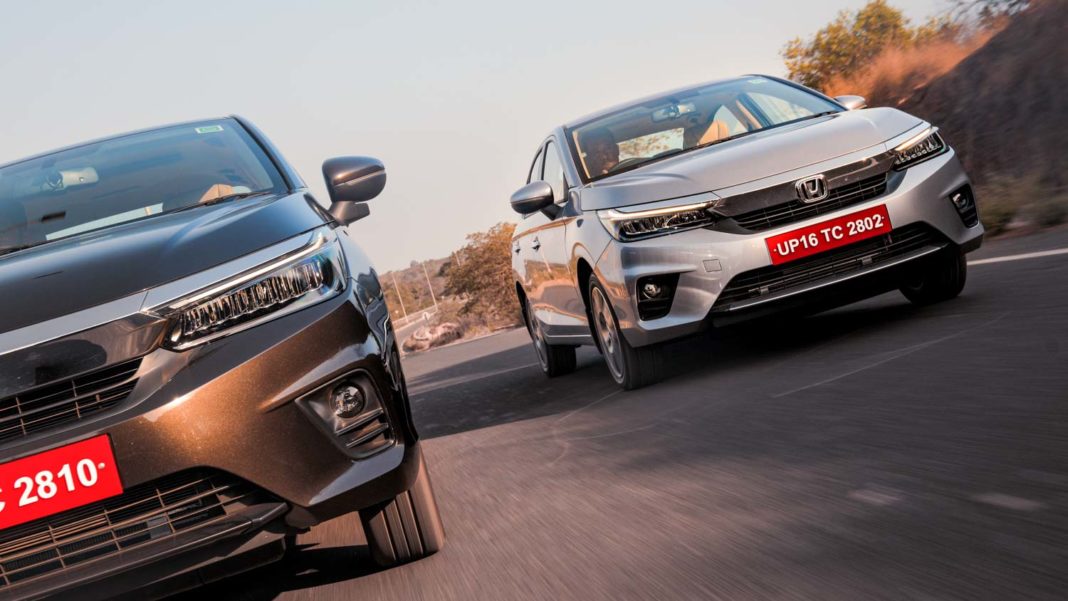 After an unintended four-month delay, Honda Cars India is finally all set to launch the new-gen City in the country on July 15, 2020

Honda first revealed the fifth-gen City in Thailand last year, followed by a subsequent launch in the said country. The Japanese manufacturer was set to debut the product in the Indian market on March 16, but ended up postponing the event, and is now all set to reveal the updated sedan in the country on July 15, 2020.

Days ahead of the launch, the variant-wise feature list of the new-gen Honda City has been leaked. The updated sedan will be offered in three trim levels, namely V, VX and ZX. Keep reading to know more about what will be offered on each of these variants –

The V variant might be entry-level point to the 2020 City, but it wouldn’t lack in terms of equipment on offer. On the outside, the said trim will be equipped with three-barrel halogen projector headlamps with integrated LED daytime running lamps, LED tail lamps, 15-inch alloy wheels along with Honda’s Solid Wing Face grille up front. 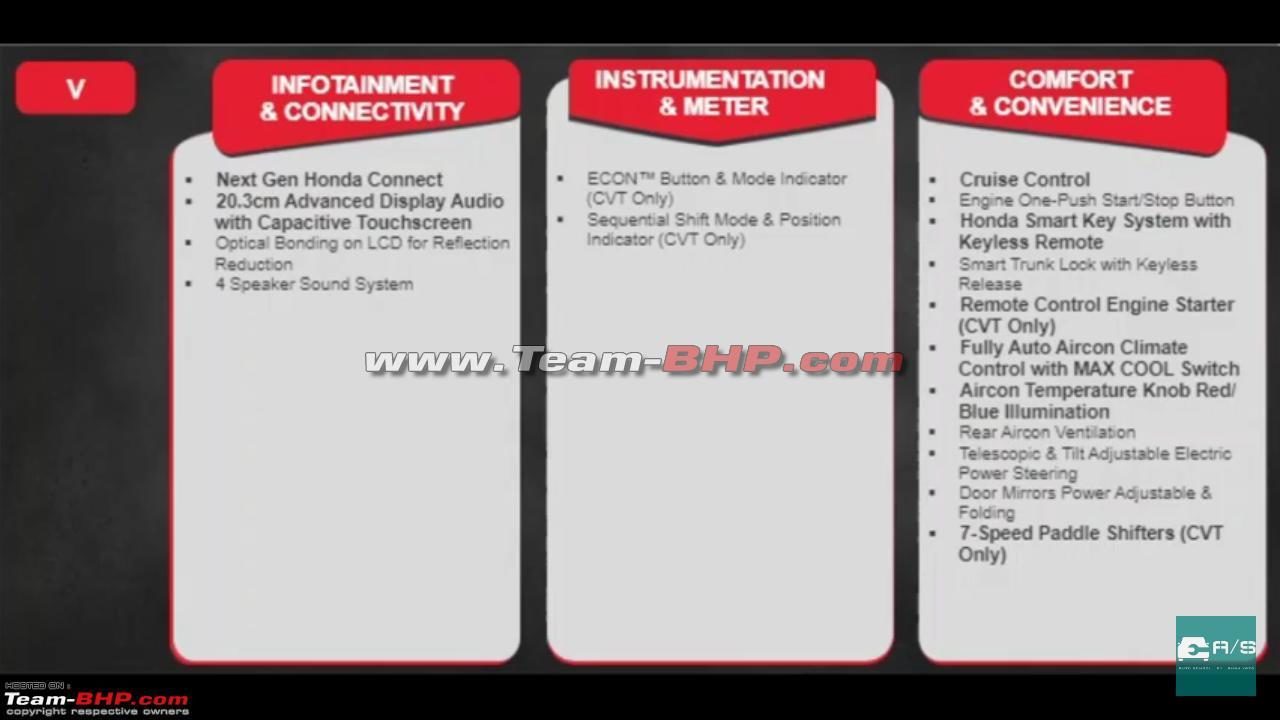 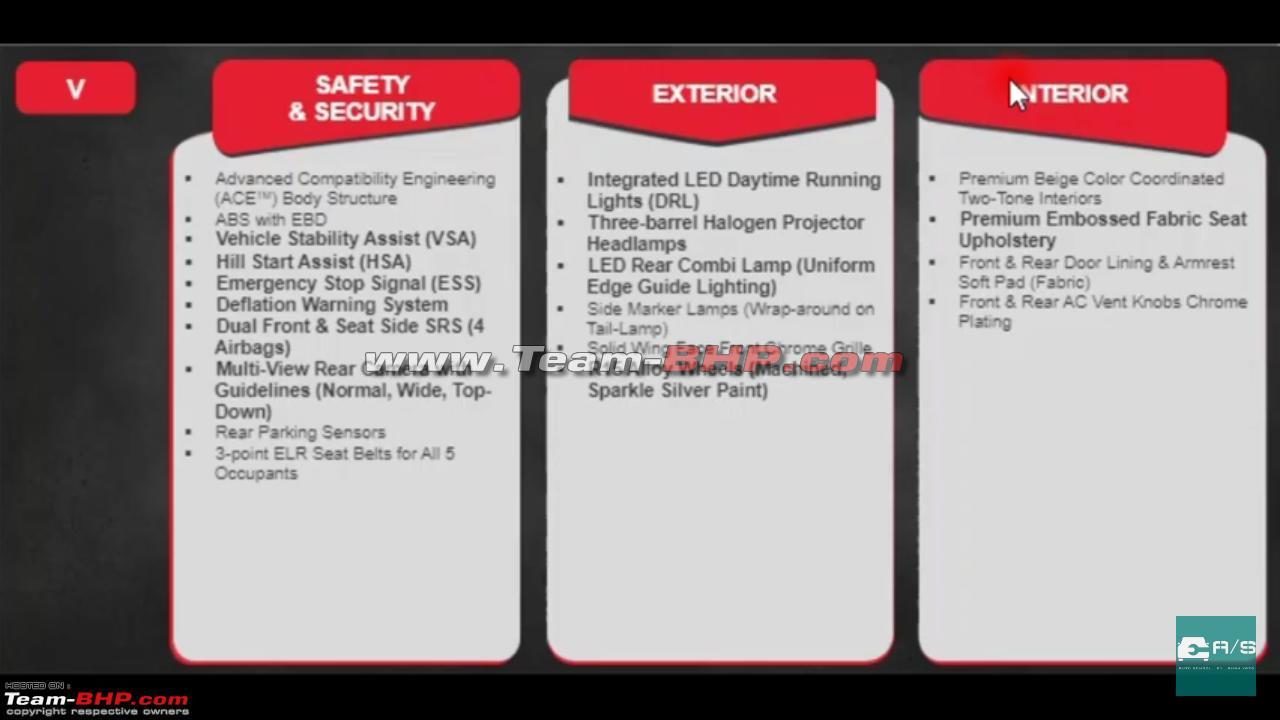 In addition to the features on offer with the V model, the VX trim will be offered with 16-inch dual tone alloy wheels and automatic headlamps on the outside, as well as an electric sunroof, leather-wrapped steering wheel and gear knob, 8 speaker sound system including 4 tweeters, a 7.0-inch digital colour multi-info display with digital speedo, G-meter and cruise control display, airbags and a rear reading lamp, and an auto-dimming IRVM on the inside. The VX trim will be offered with 6 SRS airbags. 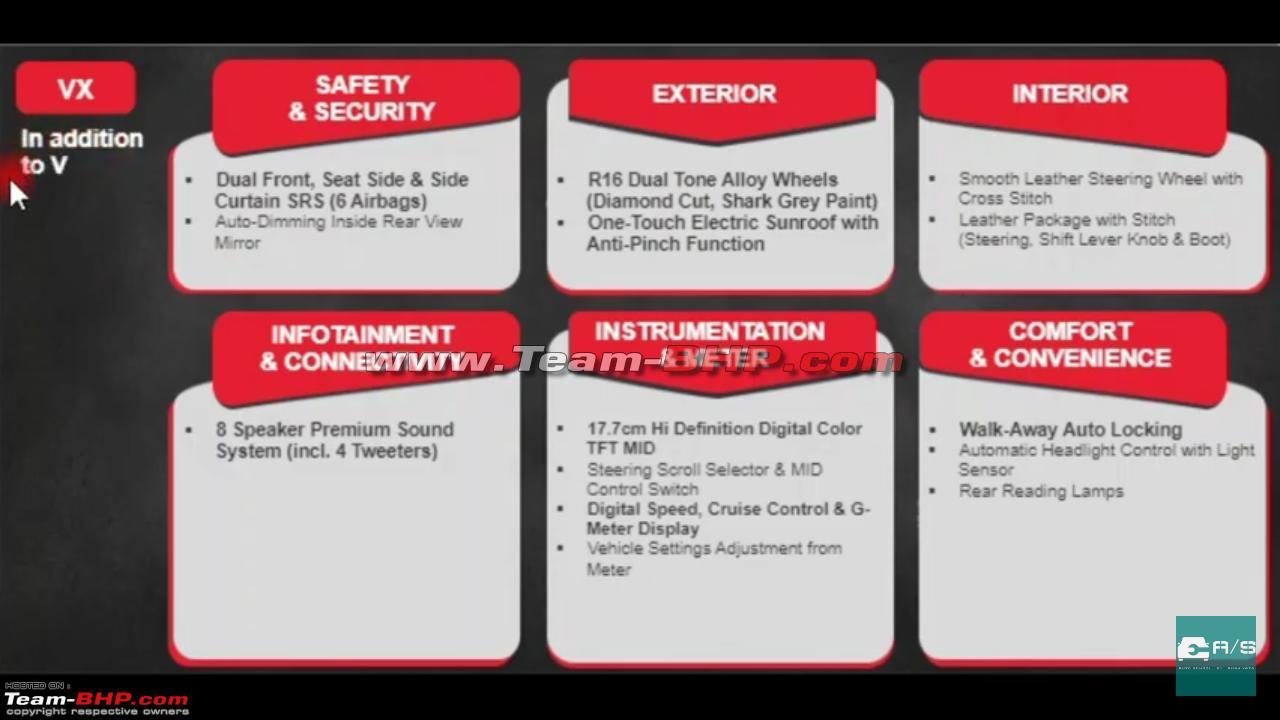 The ZX trim line will be range-topping variant of the new-gen City, and in addition to the VX variant, it will be offered with 9 LED array headlamps with integrated LED guide type front turn signals and LED front fog lamps on the outside. On the inside, the said variant will be equipped with perforated leather seat upholstery, a first-in-class lane watch camera, one touch up/down with anti-pinch for all four power windows, remote opening and closing of sunroof, front map lamp, footwell and center console pocket ambient lighting and so on.

Apart from all the new features, the 2020 City is based on a new platform, which makes it bigger in size as compared to the current-gen model. The overall design is sleeker than before, puts it in line with more expensive Honda cars like the Civic and the Accord. Honda has completely revamped the car’s cabin too, and the asymmetrical layout of the previous-gen model has been let go for a much cleaner look. 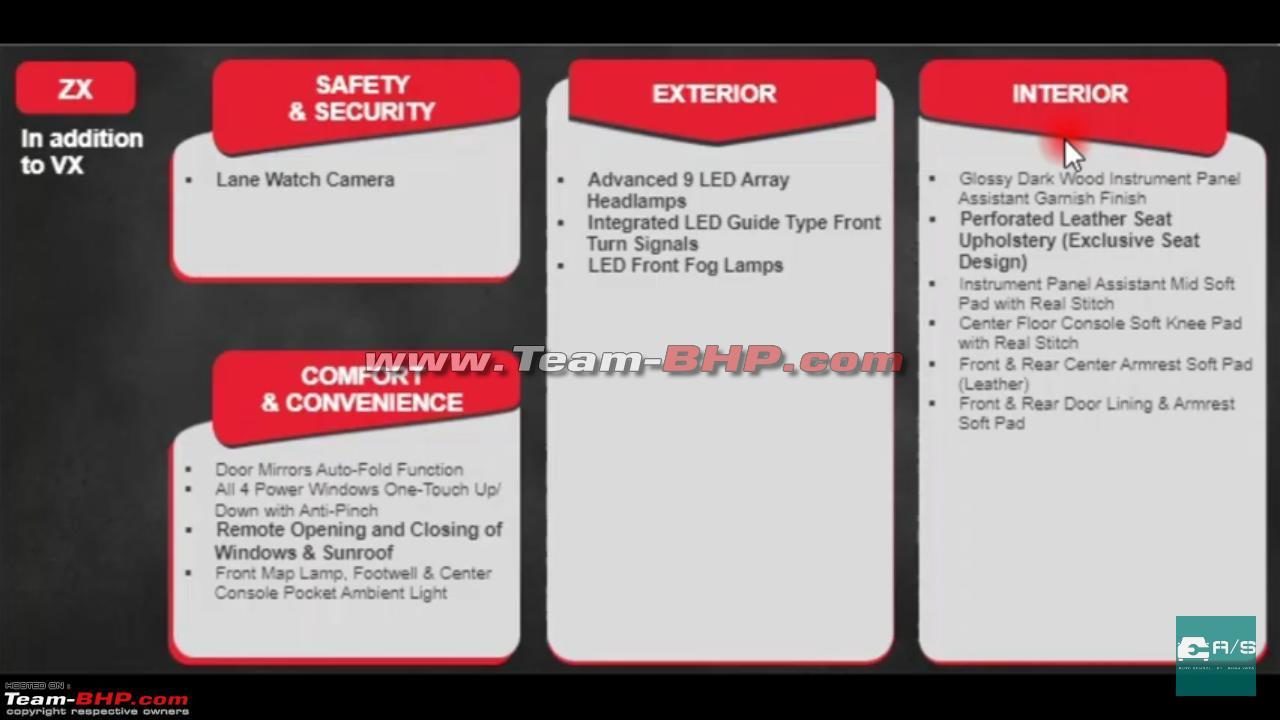 Powering the new-gen Honda City will be a new BS6-compliant 1.5-litre four-cylinder naturally aspirated petrol engine that belts out 121 PS of maximum power, along with 145 Nm of peak torque. The sedan will also carry over its predecessor’s 1.5-litre diesel engine that is rated at 100 PS/200 Nm; which will now be upgraded to comply with the stringent BS6 emission norms.

The transmission duties on the 2020 City will be handled by a 6-speed manual gearbox as standard, but the petrol variants will also be offered with an optional CVT gearbox with paddleshifters. 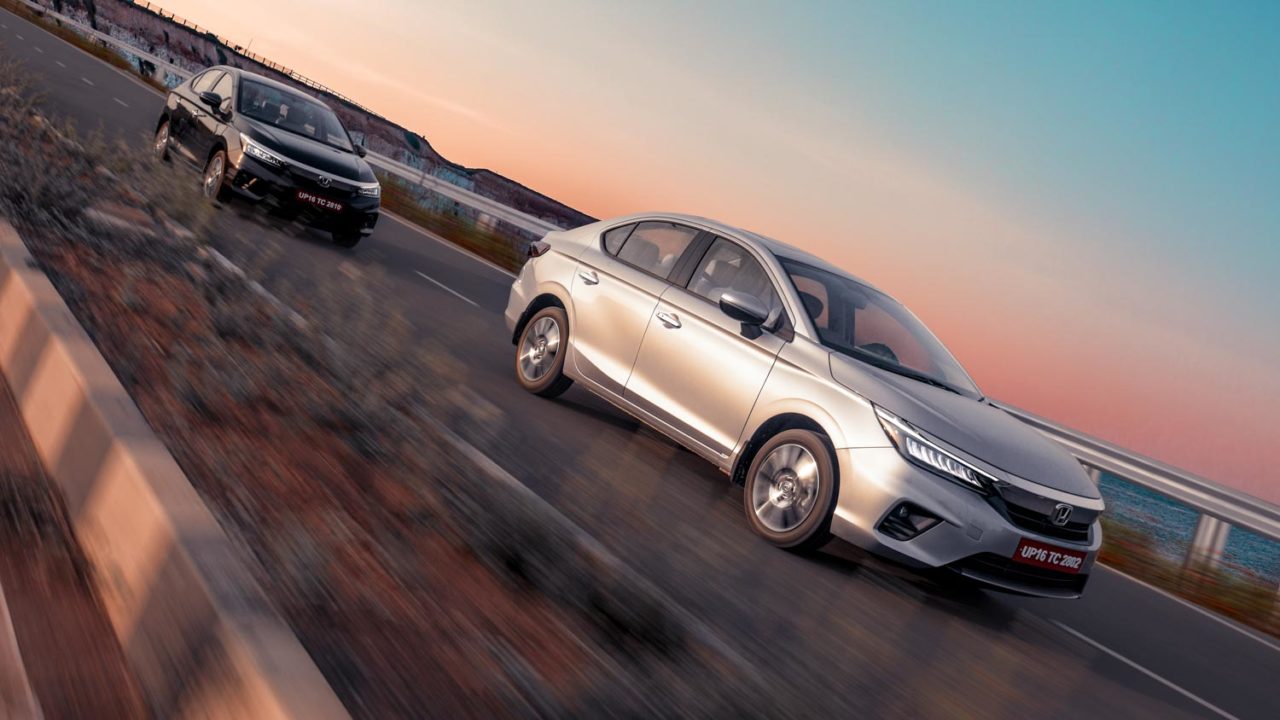 Honda previously said that the old-gen version will not be discontinued, and will continue to be offered alongside the 2020 City. While the prices of the older model are expected to be reduced significantly, the fifth-gen City is expected to be priced between Rs 11 – 17 lakh (ex-showroom). This will help Honda keep a check on all the City’s rivals, including the Maruti Suzuki Ciaz, Hyundai Verna, Toyota Yaris, Skoda Rapid as well as the Volkswagen Vento.