As revealed by the latest batch of spy images, the 2020 Honda City for India will be sold with a beige interior colour theme on the top-end trim

As you must be aware, Honda Cars India, the local subsidiary of the the famous Japanese carmaker, chose not to participate at the Auto Expo 2020. However, the company is definitely readying a slew of new products for the local market. The first model in the list of upcoming Honda cars in 2020 is the next generation Honda City that could launch as soon as next month.

The company has already been caught testing pre-production prototypes of the 2020 Honda City on Indian roads a few times and the latest sighting has thrown some light at the interior of the new model. As revealed by the test mule that was recently spotted undergoing road tests, the new model will have a beige interior colour theme on the top-spec trim.

Also, the teaser images that the manufacturer has released show that the India-spec 2020 Honda City won’t be unlike the model on sale in the Thai car market. The front-end of the new-gen model would feature sleek LED headlamps, a bolder radiator grille and a more sophisticated bumper that houses vertically-oriented foglamps. The side profile isn’t too different from the one of the outgoing model but the greenhouse seems to be a tad larger. 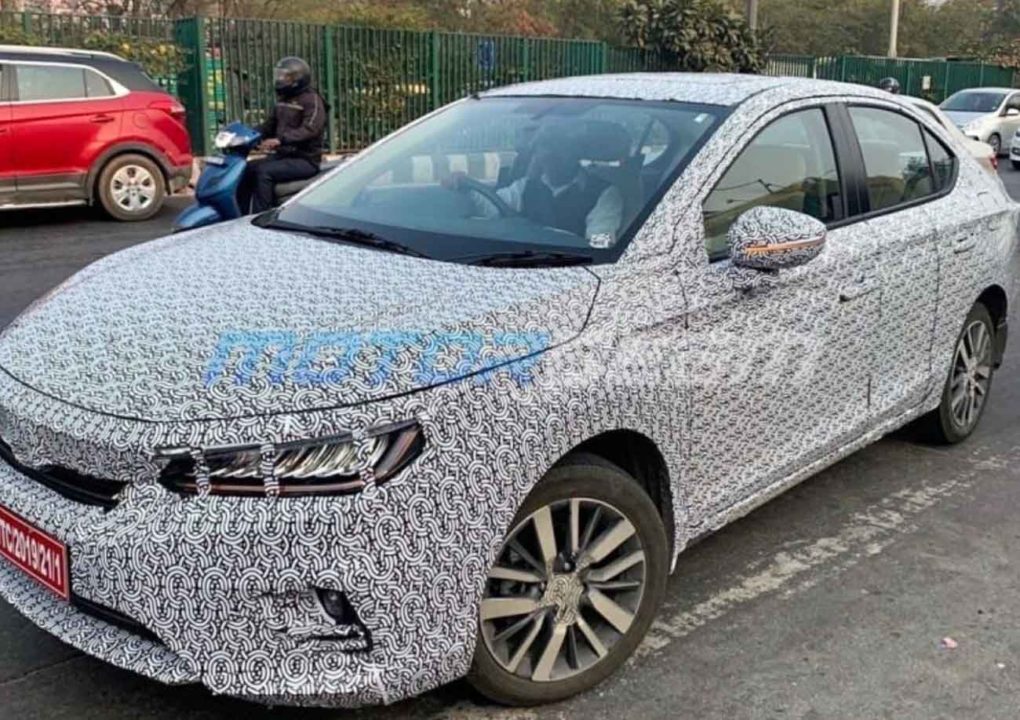 Moreover, the increased dimensions are easily apparent when watching this vehicle in the side profile. Highlights of the rear of the vehicle include a new boot-lid and a more muscular bumper. The major highlight, however, is the new set of LED taillamps that seem to have been inspired from those on the latest BMW 3-Series.

Like the exterior, even the interior will be completely new and would see some major improvement over that of the outgoing generation. The dashboard looks far more upmarket, while the steering wheel will likely offer a sportier feel. The beige seat upholstery would, of course, enhance the ambiance. Moreover, the new model would offer many new features, which should make it as well-equipped as arch-rival Hyundai Verna. 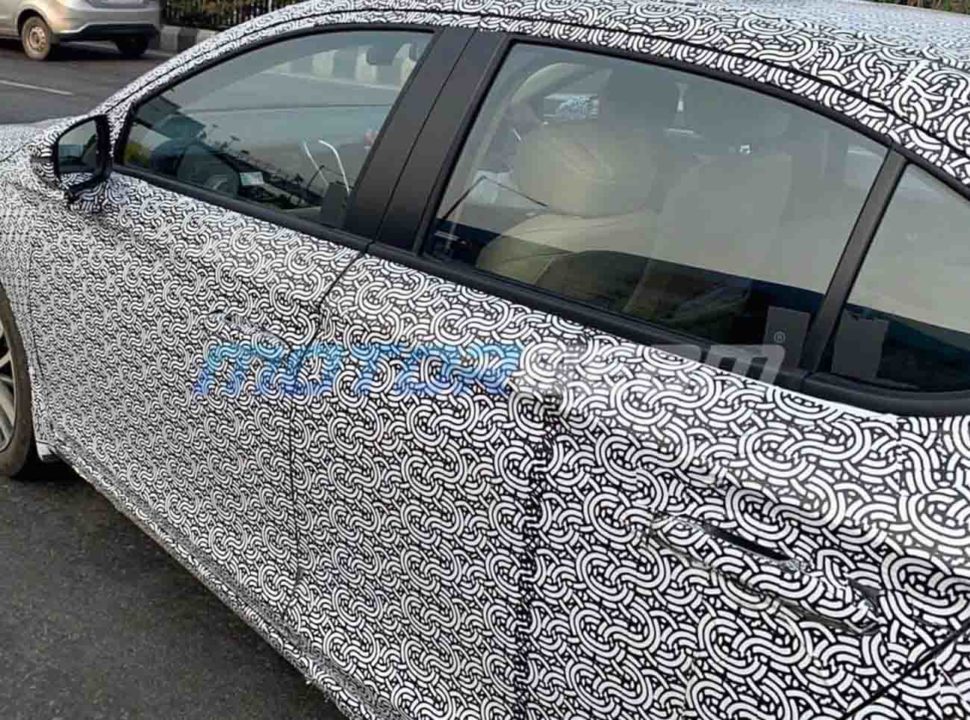 Mechanically, the 2020 Honda City won’t be too different from the current version. However, the 1.5-litre petrol and diesel engines that will be sourced from the current model will be updated to meet BSVI regulations. The petrol unit will likely offer 119PS-145Nm, while the diesel mill would output 100PS-200Nm. Prices are expected to start around Rs 1 lakh mark, while a hybrid variant will likely follow next year.