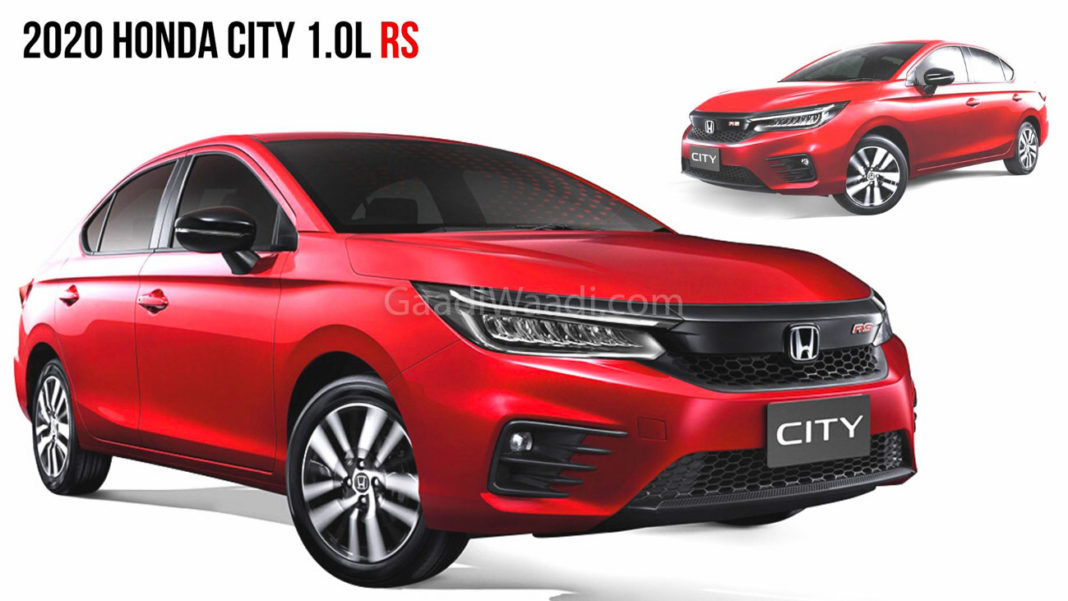 The dust has finally settled, as Honda has unveiled the fifth generation City in Thailand after endless speculations over the years. The new-gen sedan will be launched in the Thai market first before entering other countries including India.

The City has been a popular nameplate for the Japanese brand not just in India but across several Asian marketplaces. The brand new model looks to build on the success of the existing City that has been on sale for more than four years. Honda hosted the global premiere of the City currently sold in India in late 2013.

However, it did not choose to do the same for the fifth-gen (or sixth-gen globally) due to the strict emission standards prevailing in Thailand. The 2020 Honda City gets a 1.0-litre four-cylinder turbocharged petrol engine, which is claimed to have 23.8 kmpl fuel efficiency there. 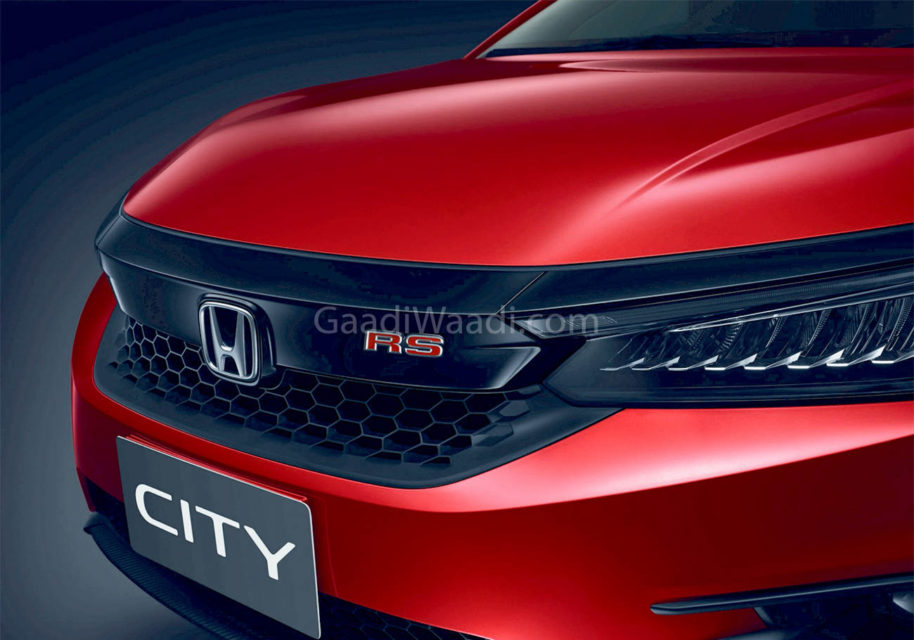 The VTEC motor kicks out 122 horsepower and 173 Nm of peak torque and is available only in the top-spec variants, mated only to a CVT automatic transmission with paddle shifting function. Honda has presented the RS variant as the range-topper within the 2020 City’s range and is available with the smaller petrol unit.

We do expect it to reach Indian shores sometime later next year. This will help in expanding the City’s range further as the three-engine strong lineup could act as a catalyst to draw in customers who have largely opted to buy mid-size SUVs in recent years. 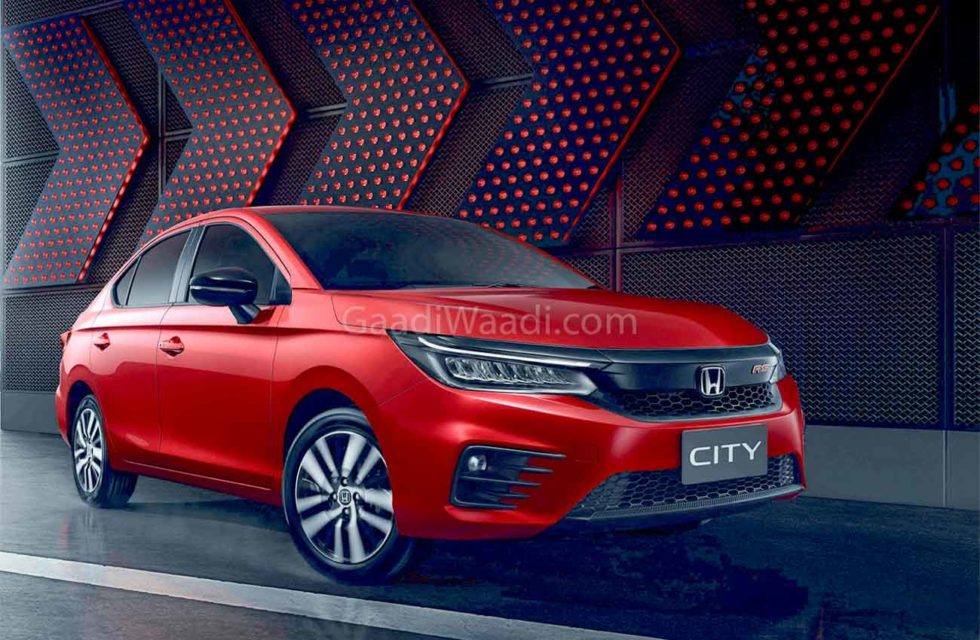 The 1.5-litre i-VTEC petrol motor of the existing City will be updated soon to meet BSVI emission standards and we expect the 1.5-litre i-DTEC diesel too to gain similar compliance before April 2020. They will continue on sale until the brand new City steps on the floor, predictably midway through 2020.