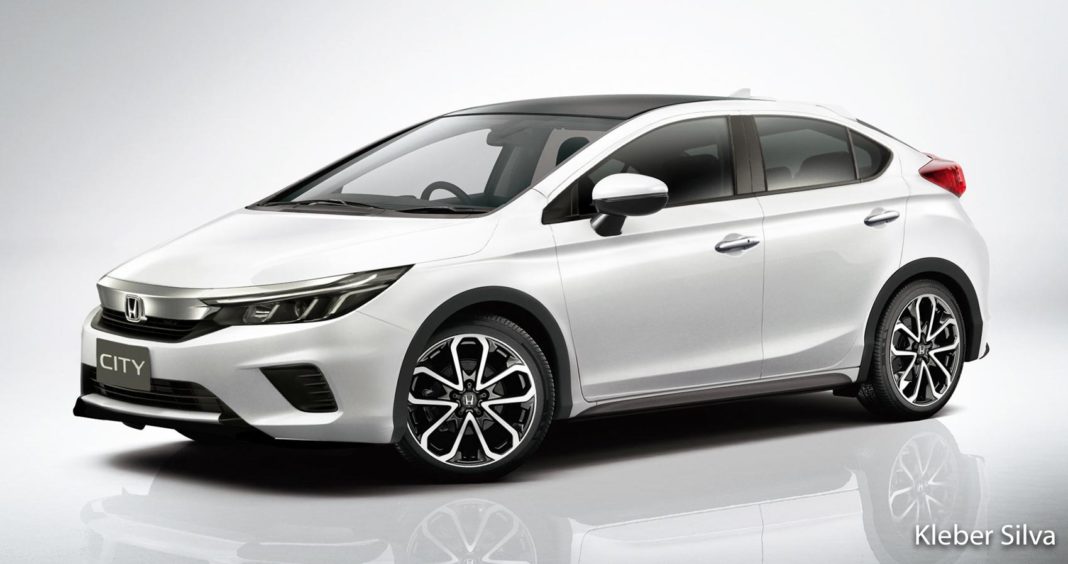 Honda’s Civic Type-R is a crowning jewel in the brand’s international portfolio as it is adored for its performance characteristics while being a practical daily driver. The Japanese manufacturer has tasted tremendous success in Europe and the United States over the recent past courtesy of its range of SUVs including the CR-V but in India, the scenario is entirely different.

The domestic market has seen Honda’s popularity increase with the City sedan. However, the C-segment for sedan’s sales numbers have drastically decreased in recent years. This has prompted Honda to bring in the new generation City, which made its global debut late last year, to India. The 2020 City is expected to go on sale sometime next month with a host of exterior and interior changes.

It could help in the segment regaining its strength as the Hyundai Verna has just received a facelift and the prospect of an all-new City will only be attractive to customers. Based on the fifth-generation model, Kleber Silva has come up with a pair of renderings showcasing it in hatchback guise and RS treatment. 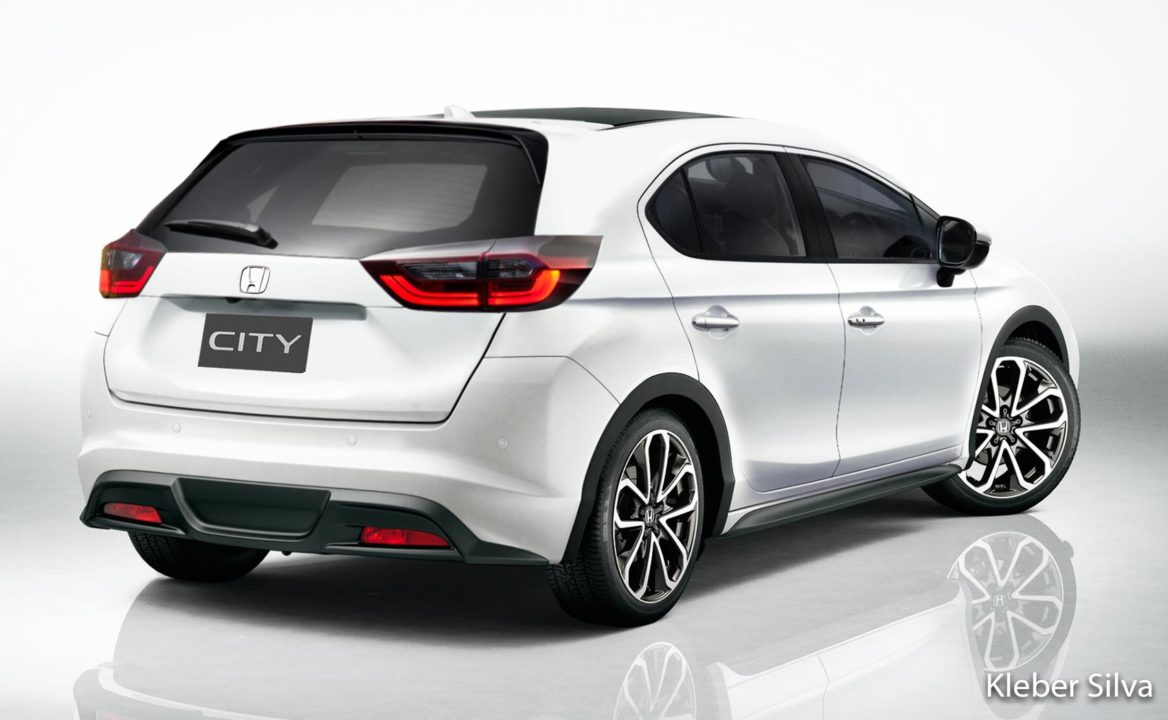 We do expect Honda to introduce the RS variant of the City in the near future and is current sold in overseas markets with a 1.0-litre four-cylinder turbocharged petrol engine producing 122 horsepower and 173 Nm of peak torque. It is connected to a CVT automatic transmission with paddle shifters and is claimed to have a fuel efficiency of 23.8 kmpl in Thailand.

While the Civic is available in hatchback and coupe guises internationally, the City does not get that treatment. But the digital imagination indicates that it would not be a bad idea after all, at least in terms of design. It features stylish front grille with sleek headlamps, busy front bumper, sporty wheels, blackened B-pillar and roof.

All the changes happen behind the B-pillar as the more upright boot gets a complete redesign and is slightly chopped to get rid of the stubbiness created by the traditional sedan design. Looking from the rear, we cannot help but think of it as a more upmarket version of the Jazz with a wider track and modernised LED tail lamps.