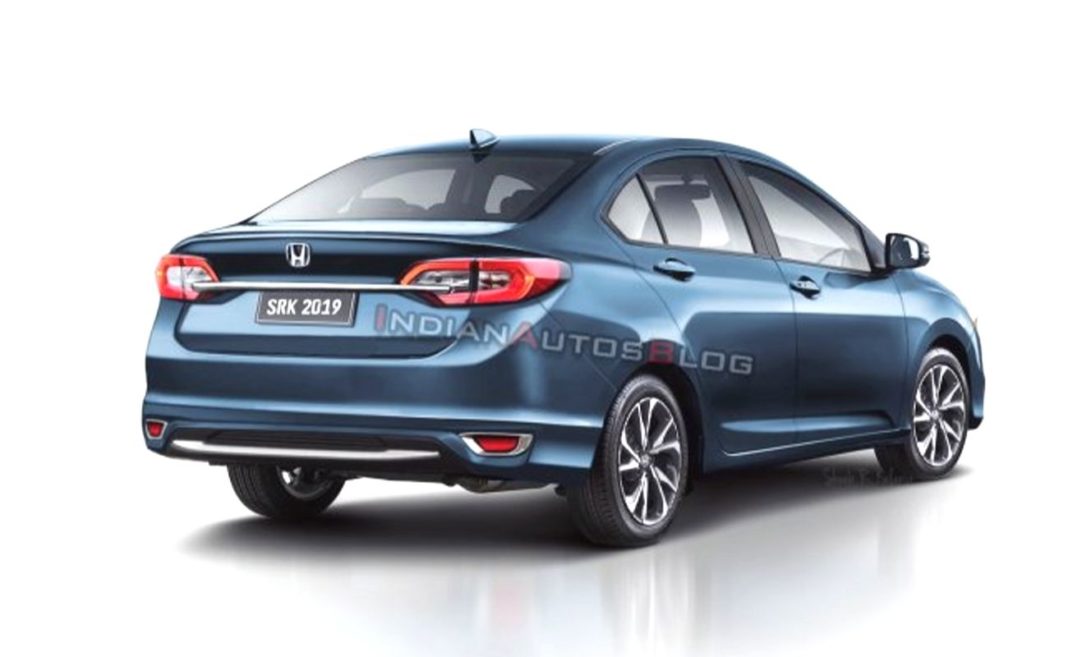 Despite the mid-size SUV segment flourishing, Honda does not seem to have an answer for it as the long-awaited HR-V won’t make the cut due to several reported reasons including the difficulty in competitively pricing the model as it could not be localised to a high extent. With no entry-level vehicles seemingly in the pipeline for the near future, Honda will stick by its guns and do what it does best.

The Japanese manufacturer made a mark in India with the City nameplate and it has been through sizeable updates more often than not. The next-generation City appears to be the next big launch from Honda as it rides on the back of the success of the tenth generation Civic introduced earlier this year.

While the Civic has been performing to the expectations, the C-segment for sedans has seen a massive drop in volume as customers are preferring to go with mid-size SUVs that offer a lot more practicality and the buying options are ever-increasing through 2019. The upcoming City has already been spied testing on international roads and just a week ago it was caught on camera for the first time in India.

The developmental works on the 2020 Honda Civic appear to be reaching their final stages and based on the spy shots, IAB has come up with a rendering. The digital image gives a more or less clear indication of what to expect from the rear three quarter of the upgraded sedan that competes against Maruti Suzuki Ciaz, Hyundai Verna, Volkswagen Vento and Skoda Rapid domestically.

In general, the design of the forthcoming sedan takes an evolutionary approach compared to the existing model and it certainly draws styling cues from the latest Honda sedans sold globally. The render shows the sedan having a rather matured yet more upmarket tail section. It gets elongated C-shaped tail lamps with a thick chrome strip connecting them by running in between.

The trunk area is redesigned and it enhances the wider stance of the 2020 City which will have bigger proportions than the current model. It adorns a new set of 16-inch machined alloy wheels, blackened pillars, sharper wing mirrors, newly designed bumper with corner reflectors and underbody protector. The overall silhouette of the model remains the same.

Up front, the 2020 Honda Civic gains restyled bumper, sportier headlamps and a new grille mimicking the Civic. The interior will certainly become more upscale with use of premium quality materials, a larger touchscreen infotainment system with Apple CarPlay and Android Auto connectivity and so on.

The 1.5-litre petrol and diesel units will be upgraded to meet BSVI compliance. Optimistically speaking, the 2020 City is expected to make domestic premiere at the Auto Expo next February before going on sale while a hybrid variant will only arrive a year later.