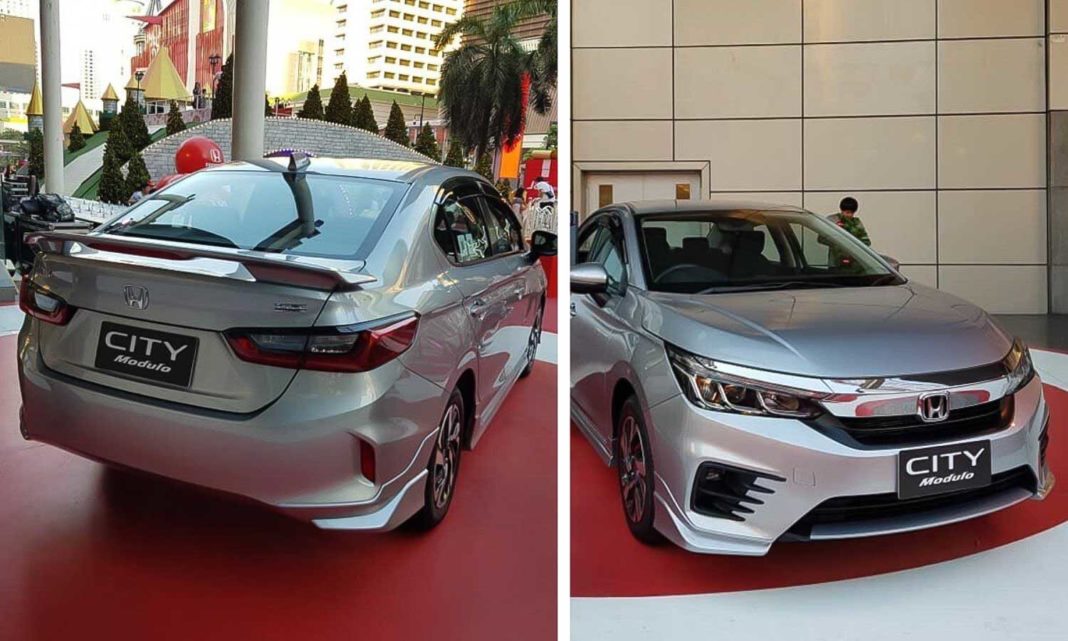 For its latest generation, the Honda City gets a new look, sportier cabin, new engines and wider and sharper looking headlamps

After revealing the 2020 City last year in Thailand, Honda is all set to launch the car in India in the second-half of this year. In the fifth generation, the Honda City comes with a new look, sportier cabin and new engines.

Just as the Civic and the Amaze, the new City gets intensive chrome treatment on the front. The grille is flanked by wider and sharper looking headlamps that come with LED projector units as standard. At the sides, the City gets a new silhouette with prominent creases that run from the front door, all the way to the back. Just like the outgoing model, the new model too gets subtle creases at the bottom of the door. 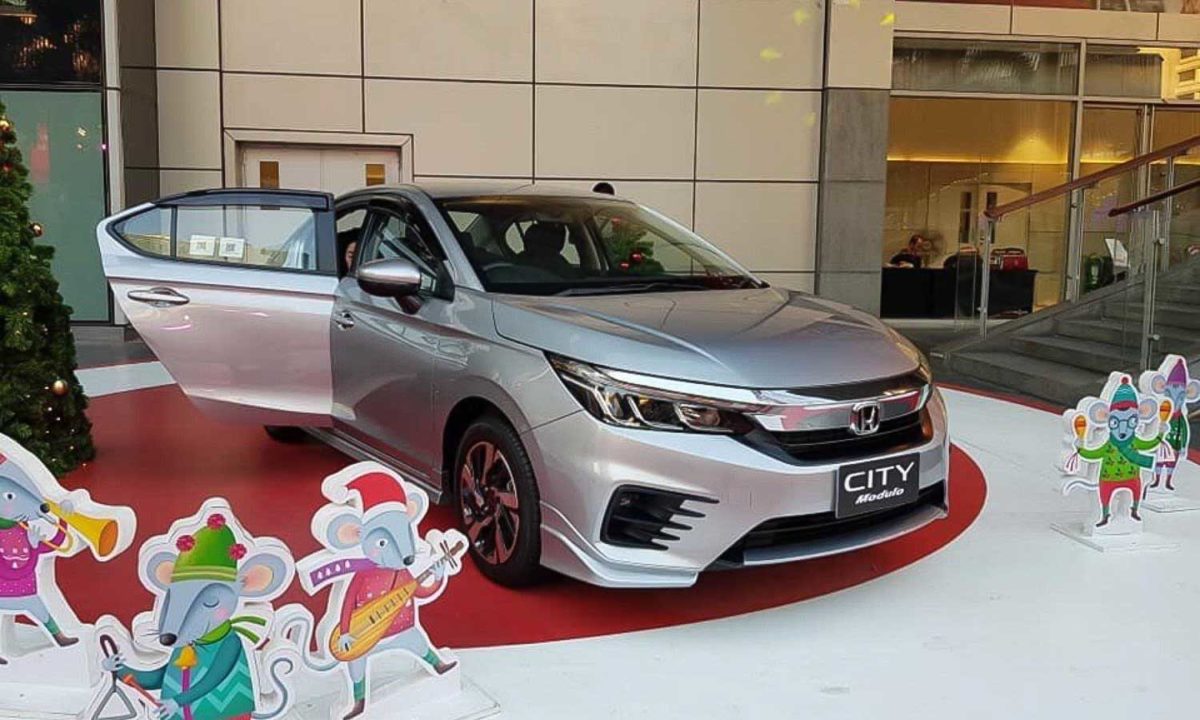 On the inside, the 2020 City comes with an all-new dashboard layout that carries an improved premium quotient in terms of quality of material used. The car that was unveiled by the company sported all-black interiors. However, we expect the India-spec version to also come with beige-on-black theme.

Unlike the asymmetrical dashboard on the outgoing City, the new-gen comes with a more conventional looking set-up that includes a large 8.0-inch touchscreen infotainment system with vertically position air-vents on either sides.

The touch panel climate control in the outgoing version has made way for a rather simple setup that comes with three analogue dials. In the new version, the City comes with two USB slots and one 12V power socket as well.

Powertrain options for the car unveiled in Thailand included a 1.0-litre turbo petrol engine that puts out 122hp and 173Nm of torque. The only transmission available for this engine is a CVT gearbox with paddle-shifters offered on higher variants. For India, however, the City is expected to arrive with a 1.5-litre diesel engine coupled with i-MMD mild-hybrid system that returns a fuel-economy of 23.8kmpl with BS-VI compliance.